Tom Cruise, Pixar, and dinosaurs could make June the best month of 2022.

If a pack of dinosaurs and Buzz Lightyear can top what Tom Cruise began, U.S./Canada theaters could see their first $1 billion-grossing month since 2019.

With the terrific opening of “Top Gun: Maverick” (Paramount), optimism about theater recovery increased accordingly — but we remain a long way from normalcy. “Maverick” broke no Memorial Day records, unless you pretend ticket prices haven’t changed in the last four decades. Those distortions aside, June provides a chance for further improvement.

In May, American and Canadian theaters grossed around $785 million, which represents 72 percent of May 2019. That’s the second best month since January 2020, and easily the highest of 2022.

Our May prognosis gave an outside shot at $800 million. Both “Doctor Strange in the Multiverse of Madness” and “Maverick” hit their marks, but other films lagged; the next-best new release, “Downton Abbey: A New Era,” has grossed $30 million to date.

Back in May 2019, the last month when theaters were fully operational, no new releases reached $400 million but holdovers and a larger number of successful new films brought the total to $1.1 billion. With 72 percent of that number, it raises our year-to-date comparison to 59 percent.

June 9 will see the release of “Jurassic World: Dominion” (Universal) but it’s already is off to a strong start overseas. It could equal or surpass both “Maverick” and “Strange.” Industry projections suggest the third installment of the “Jurassic World” trilogy could be the summer’s biggest opener, approaching $200 million. With three weeks of play in June, it has the best shot of pushing the total month’s gross over $1 billion — but it can’t do it alone.

“Lightyear” (Disney) represents Pixar’s return to exclusive initial theatrical release, a welcome sign for exhibition. This “Toy Story” origin tale could easily make $200 million in its first 14 days. “Maverick” could bring in $300 million for the month. These are optimistic takes, including an initial $400 million for “Dominion.” All told, they could contribute $900 million to the month’s total. If that’s the case, $1 billion is within reach; there’s even a shot at 2019’s $1.15 billion. Still, that’s a very optimistic hope.

The problem is the ongoing feast-or-famine release schedule. Apart from “Maverick,” less than $100 million will come from holdovers. With two other wide studio releases, both on June 24 — “The Black Phone” (Universal) and “Elvis” (Warner Bros.) — that’s a total of four films from top studios. Last year saw six; in 2019, 10.

Figure the Blumhouse horror production could gross $20 million-$30 million its first week. Far more interesting will be the response to Baz Luhrmann’s “Elvis.” 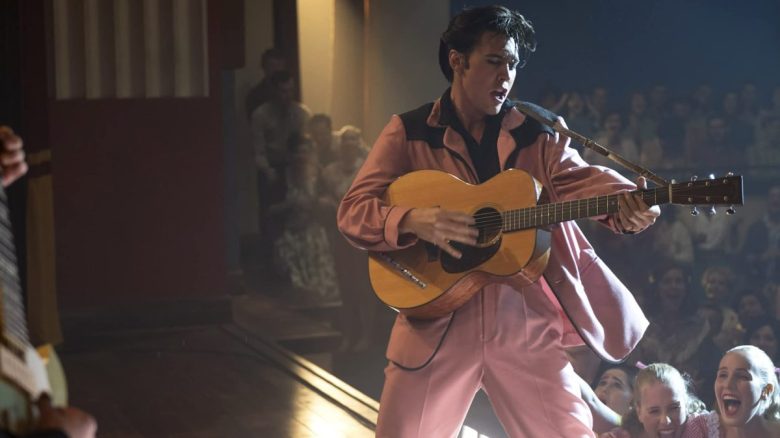 In his time and for decades after, Elvis Presley was a far bigger star than Freddie Mercury (“Bohemian Rhapsody) or Elton John (“Rocketman”). Those films opened to $50 million and $25 million, respectively, and both had significant younger-audience appeal. That’s a challenge for Elvis, who was already 12 when Mercury and John were born; the status of older audiences, of course, remains an open question.

Although “The Black Phone” and “Elvis” can contribute only a week of grosses to June, their strong performances would be particularly encouraging. Both are non-franchise, standalone titles and so far it’s sequels and series that drive our current uptick. For all of the justified excitement for “Maverick,” it’s another event title with well-established IP.  That’s not enough for a full recovery.

Legends Of The Hidden Temple revival demolished at The CW 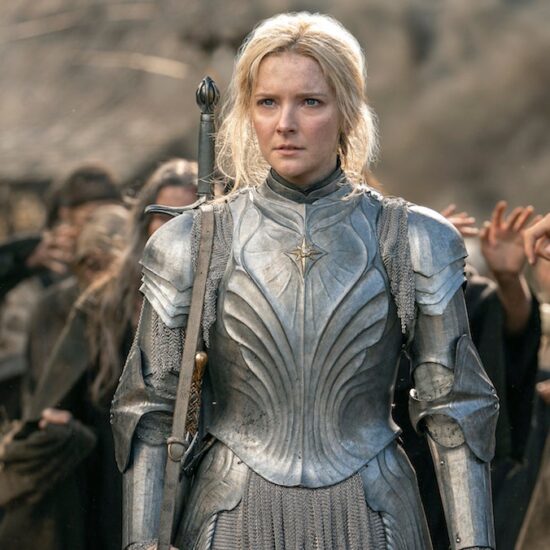 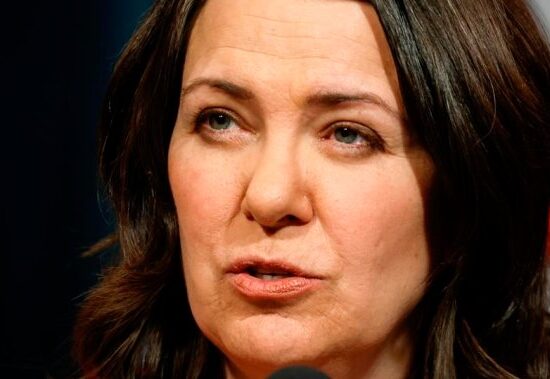