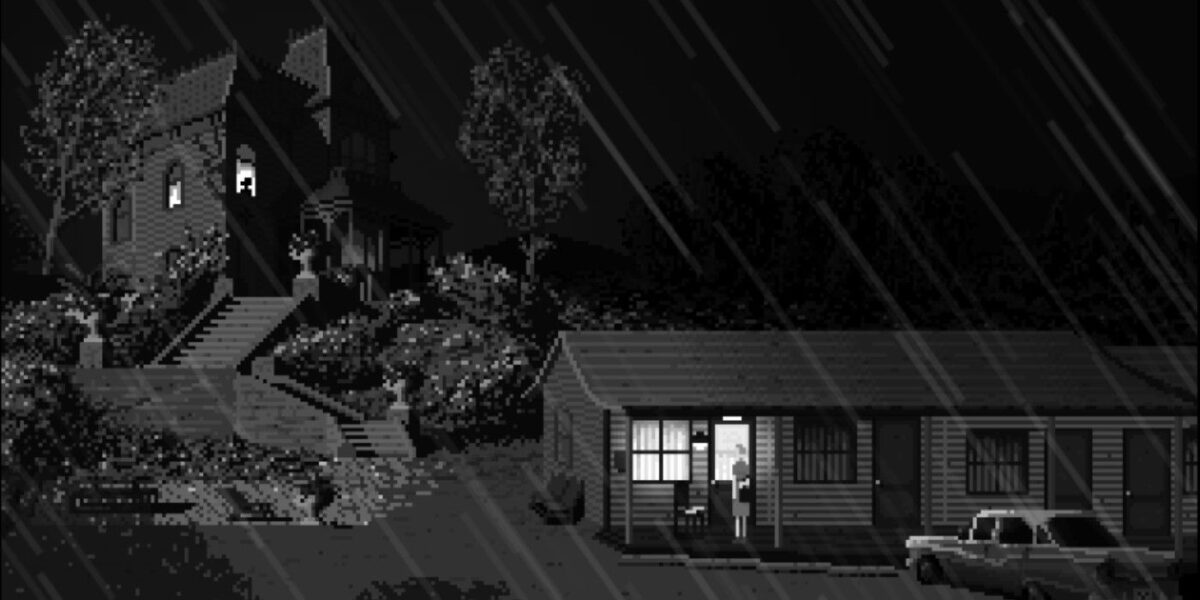 Alfred Hitchcock’s legendary thriller film Psycho is getting its own unofficial adventure video game from a dedicated fan and developer.

An unofficial point-and-click adventure game based on Alfred Hitchcock’s Psycho has been revealed via a short clip on Twitter. Although the clip is short, it does capture the mood and tone of the classic 1960 horror film.

While it was controversial upon its release, Psycho is often credited with changing cinema due to its scenes of violence and sexual imagery pushing the limits of what censors of the time would allow, even if it may be considered tame by today’s standards. The most recognizable example of this is the iconic shower murder scene, which remains one of the most famous scenes in movie history. Director Alfred Hitchcock also used his clout within Hollywood to get cinemas to enforce strict starting times for their screenings of the film, so as not to allow audiences to have the film’s major twists ruined for them. It did also get an adventure game adaptation in 1988 on DOS, although not much has been done with the IP in the gaming world since, likely due to the game’s poor reception.

2D animator and point-and click game developer Mathieu Ratier looks to be amending this though, taking to Twitter to offer a sneak peek of his unofficial game adaptation of the 1960 classic, Alfred Hitchcock’s Psycho. He had previously unveiled the project when he stated it was “only supposed to be a pixel art illustration,” but it has since evolved into a full point-and-click adventure. The sneak peek is short, but the black and white pixel art style does capture the dark, sinister imagery of the Bates Motel used in the Hitchcock film. The scene in the clip is an adaptation of a moment fairly early on in the film where Marion Crane meets the socially awkward Norman Bates for the first time as she checks in. Ratier paid close attention to detail in the film, as the dialogue used is pulled straight from the movie.

This is far from Ratier’s first point-and-click adventure. He previously released the comedic Slipman in 2019, which follows a man locked out of his apartment in his underwear who has to explore the different floors of his building to get back into his home. He also revealed shortly after Slipman‘s release that he was working on a new horror point-and-click game set in an elevator called (Hell)evator, which is available to play as a browser game, although is still marked as a work in progress on his itch.io page.

Fans of Alfred Hitchcock’s Psycho will likely be interested to see how Ratier’s game plays upon its release. If one thing’s clear from the clip and images Ratier’s put out of the game so far, it’s that the unofficial project seems to be taking great care to do justice to the classic film.

Next: Death Stranding Has An Alfred Hitchcock Easter Egg

Glenn Bunn is a UK-based writer for the Gaming News team at Screen Rant, and joined the team in 2022.

An avid gamer for most of his life, Glenn plays across PlayStation, Xbox and Nintendo consoles, as well as on PC. 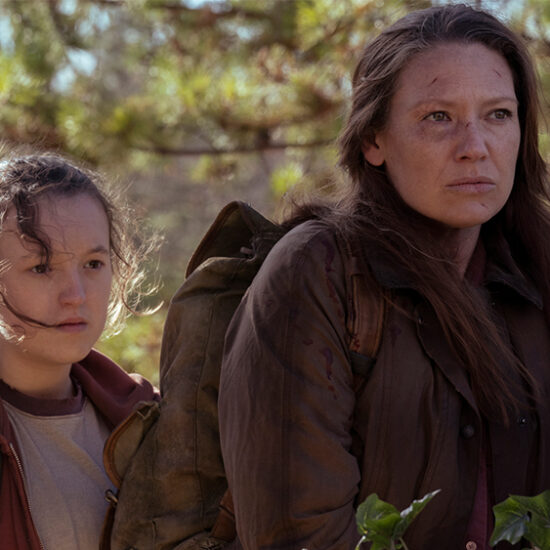 The Last of Us: Clickers, Flour Theory, Changes From Game Explained 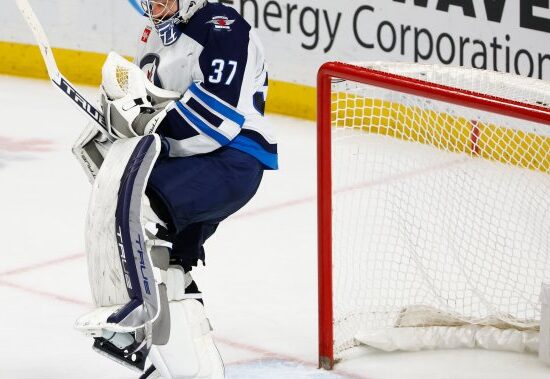 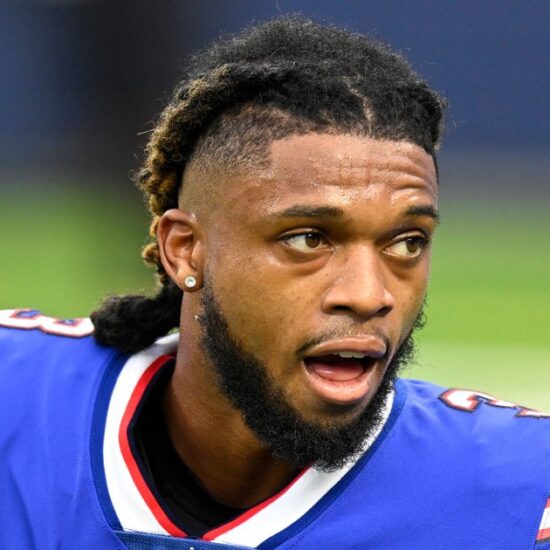 Bills’ Damar Hamlin Hospitalized After Bengals Game: What to Know 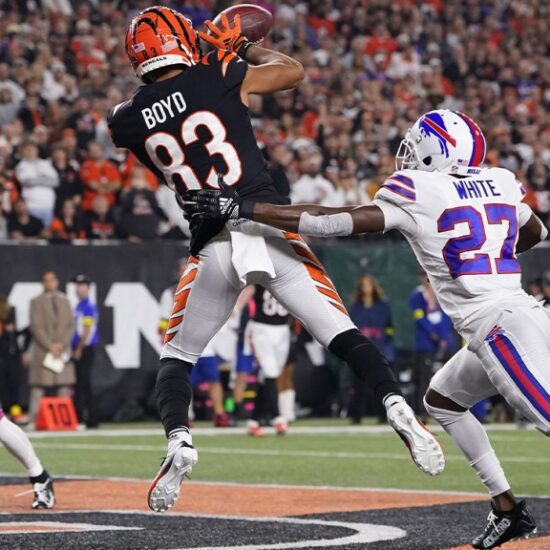