HomeEntertaintmentFilmLegends Of The Hidden Temple revival demolished at The CW

Legends Of The Hidden Temple revival demolished at The CW 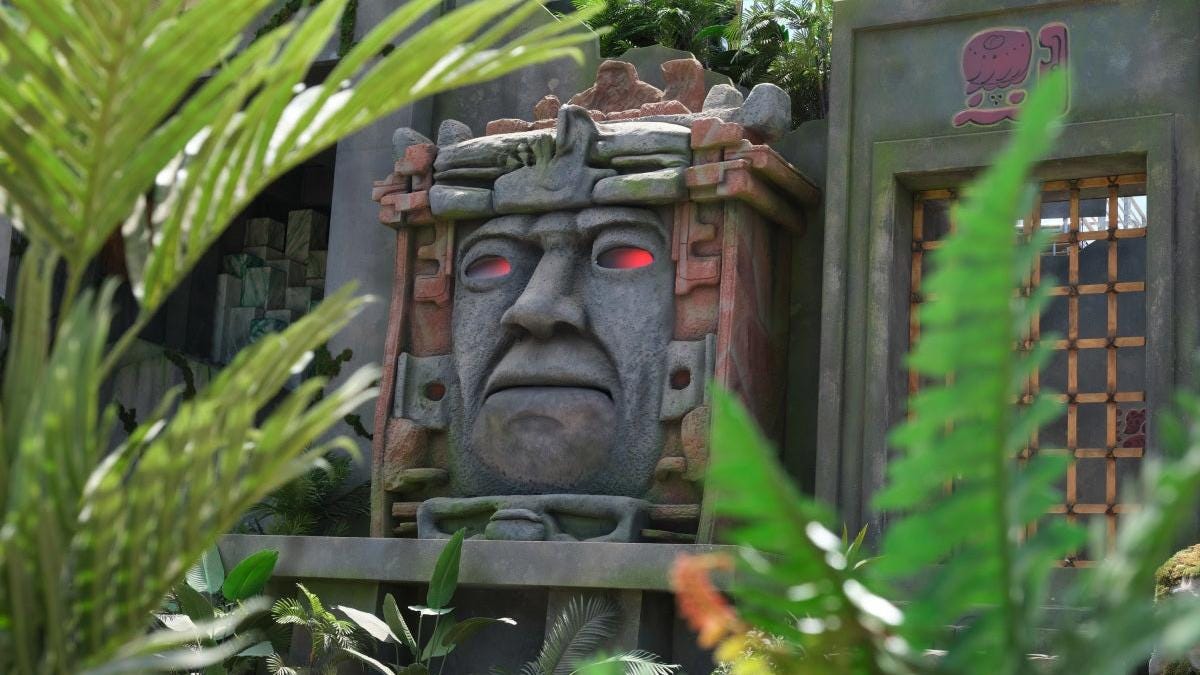 Granting a real-world answer to an old question—i.e., “Is there a practical and exact limit to how far nostalgia can let you coast?”—The CW has announced today that it’s ending its Legends Of The Hidden Temple revival after a single season on the air.

The most shocking thing about the news, honestly, is that the series didn’t get dragged off by an actor dressed like a vaguely Mesoamerican-themed “temple guard” sooner; The CW has not been shy about its kills lately, wiping huge swathes of programming off of its schedule in recent weeks. Legends, as one of the lowest-rated shows on the network, was definitely due.

The basic premise of the series was pretty ingenious, admittedly: Rather than casting a bunch of kids with only the vaguest recollection of the original Nickelodeon series to run around its simulated jungle and fuck up that fucking Silver Monkey—straight! The head has to go on fucking straight! Jesus Christ!—the show instead focused on adults who were once kids watching said show, convinced that they’d handle The Pit Of Despair soooooo much better than those Space Camp-denied dweebs.

And yet, despite that obvious hook, the series—hosted by Cristela Alonzo, and with Dee Bradley Baker and Kirk Fogg both reprising their parts from the original, which ran for 120 episodes at Nickelodeon in the ’90s—audiences do not appear to have bitten. Per TV Line, the new Legends (not to be confused with any other CW Legends shows we might still be bitter about losing) was the the third-lowest-rated series on the channel over the last TV season. (Only marching-based docu-series March and the second season of Killer Camp, which got yanked off the network after just two installments, did worse.)

There is, at least, one silver lining to the show’s demise: Adult former Nickelodeon fans will presumably stop demanding, every few months like clockwork, that “They should revive Legends Of The Hidden Temple! I’d watch the crap out of that!” You didn’t; now it’s dead. 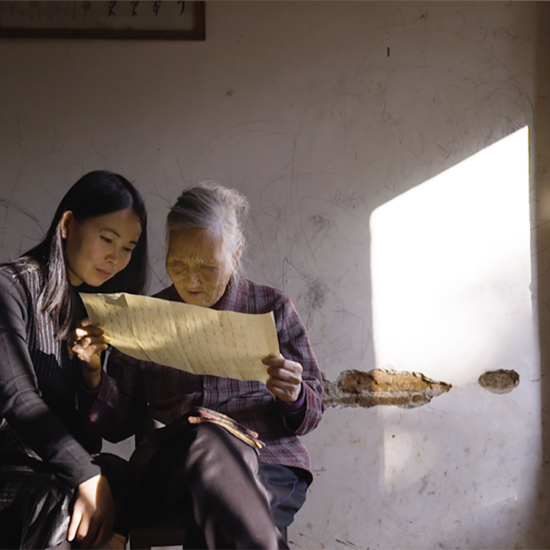 In Theatres: HIDDEN LETTERS | what (not) to doc 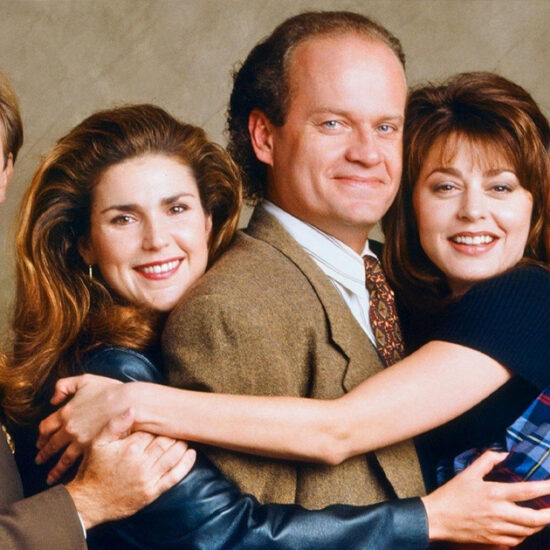 Why David Hyde Pierce isn’t returning for the Frasier revival