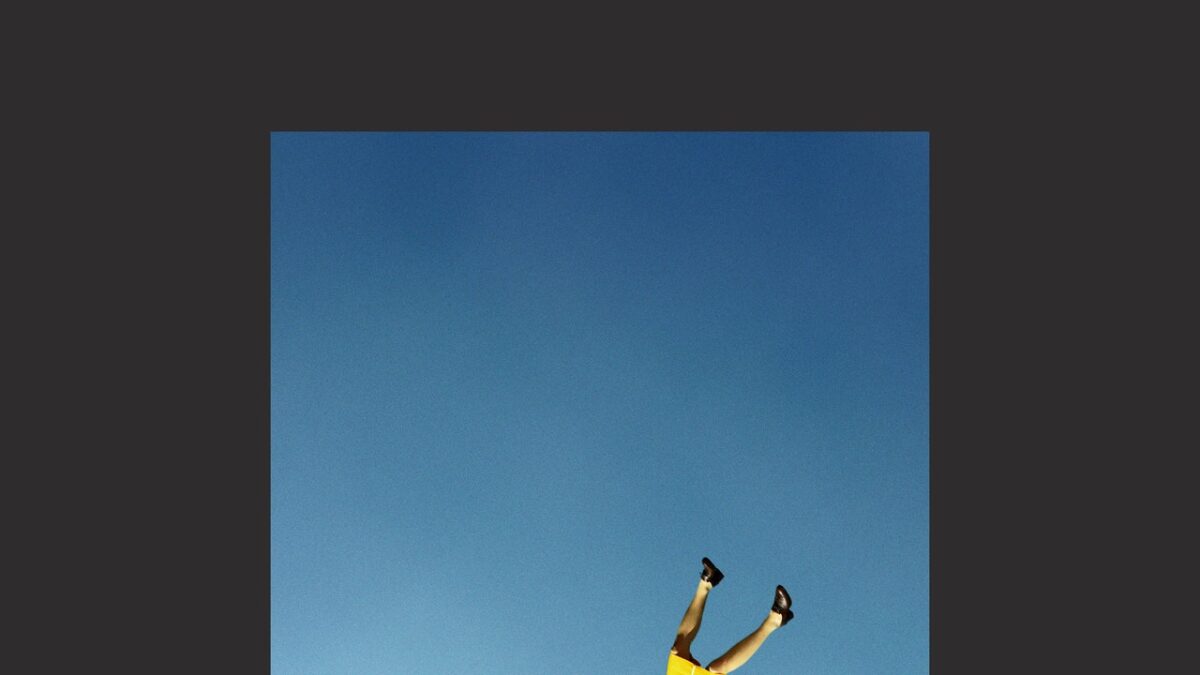 Karen O is the most flamboyant spitter in rock history. When Yeah Yeah Yeahs first smashed into New York City’s music scene in the early 2000s, one of the singer’s signature onstage maneuvers had her downing a pint of beer only to spray it back out in a fine mist, like a dragon marking its territory. This move, which was immortalized in a frantic blur on the cover of the essential oral history Meet Me in the Bathroom, perfectly summed up the band’s playful and antagonistic anarchy. They went on to call their debut 2003 album Fever to Tell, matching the urgency of post-9/11 New York. “You never knew how long anything was going to last,” Karen once said of that era.

Two decades later, Yeah Yeah Yeahs are still here, and Karen is still spitting. On their first new song since 2013’s career low Mosquito, the trio is back in rarified form. “Spitting Off the Edge of the World” is a classic YYY power ballad, where Karen clears her throat and sheds a tear in the face of impending climate collapse. It’s from their forthcoming fifth album, Cool It Down, which cribs its name from a Velvet Underground track and suggests that our collective fever has gotten completely out of control. With longtime producer Dave Sitek behind the boards, “Spitting” is set off by the kind of horizon-expanding synths you’d expect to find on an opus by M83 or Vangelis. Karen’s delivery is painfully vulnerable one moment and strident the next, pinging between existential hopelessness and mighty resistance. The song’s titular refrain nails this internal conflict—a small act of defiance hocked into a bottomless abyss.

All of this—the nostalgia, the triumph, the eccentricity—becomes even more potent in the phantasmagoric video. It peaks with Karen standing atop a spiky, gas-guzzling, Mad Max-style limo as guest star Perfume Genius, replete in undead makeup that Beetlejuice would approve of, steers down the highway. The clip ends with a divey YYY performance that harkens back to those bygone days of scuzz and saliva. When Karen tilts her head back to spray once again, the effect is powerful enough to douse a wildfire. 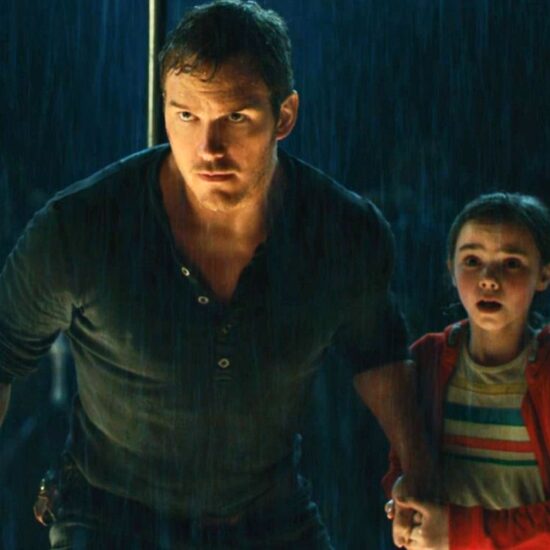 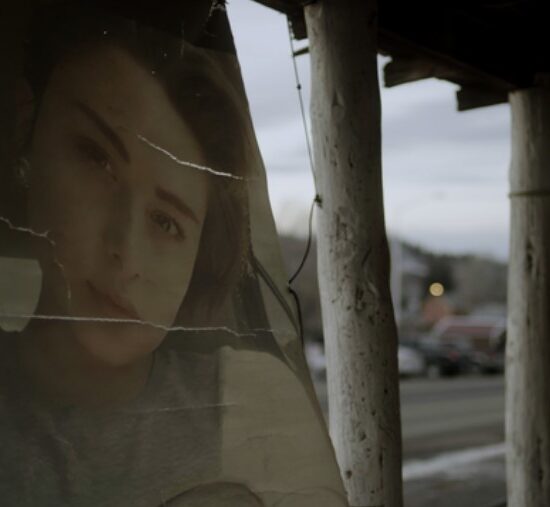 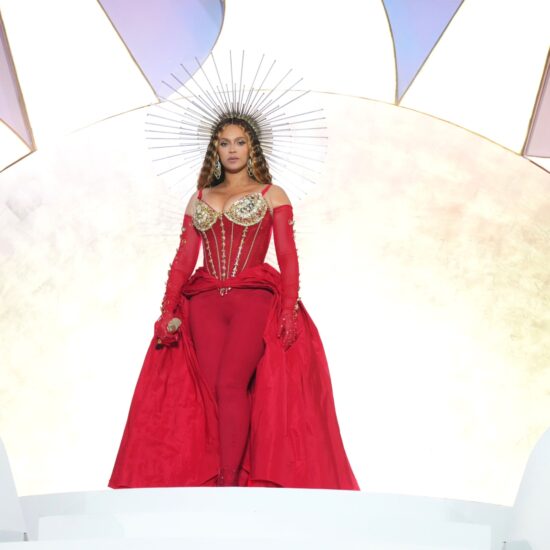 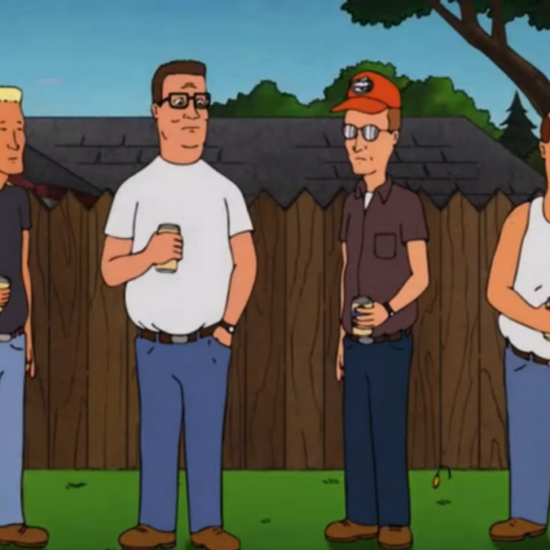