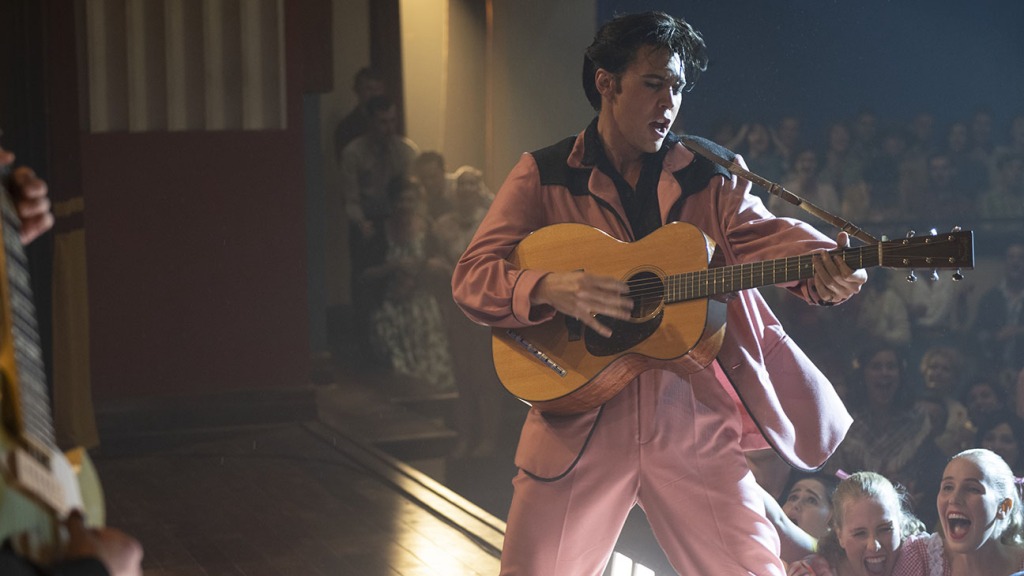 Diplo and Swae Lee are set to take the stage at the 2022 MTV Movie & TV Awards for the first live televised performance of Elvis soundtrack single “Tupelo Shuffle.”

The track, from the forthcoming Baz Luhrmann film about the King of Rock and Roll in theaters June 24, also features Elvis cast members Austin Butler, who plays Elvis Presley himself, and Gary Clark Jr., who plays Arthur “Big Boy” Crudup in the film. The film also stars Tom Hanks as “Colonel” Tom Parker.

Like Presley, Diplo and Swae Lee also hail from Tupelo, Mississippi. Listen to the song here. “Tupelo Shuffle” will be included on the Elvis soundtrack, also set for a June 24 release.

It was previously announced that Jack Black would receive the Comedic Genius Award.

The show will be immediately followed at 10 p.m. by the Movie & TV Awards: Unscripted, hosted by Tayshia Adams, celebrating the best in reality TV, talk shows and documentaries. During that portion of the evening, Bethenny Frankel will receive the Reality Royalty Award.

Both shows will air on MTV and various other Paramount channels including BET, Comedy Central, MTV2, Paramount Network and VH1.

Is 'Change Days' on Netflix? Where to Watch the Series 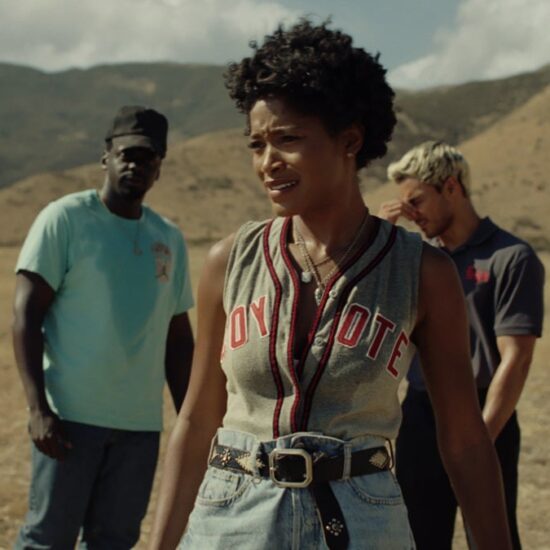 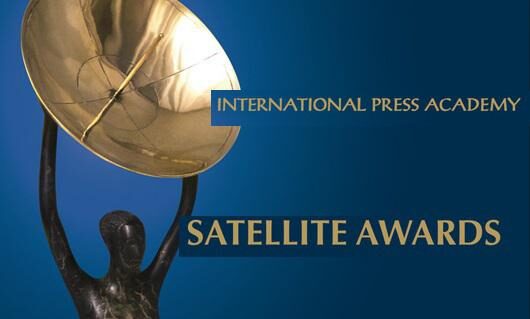 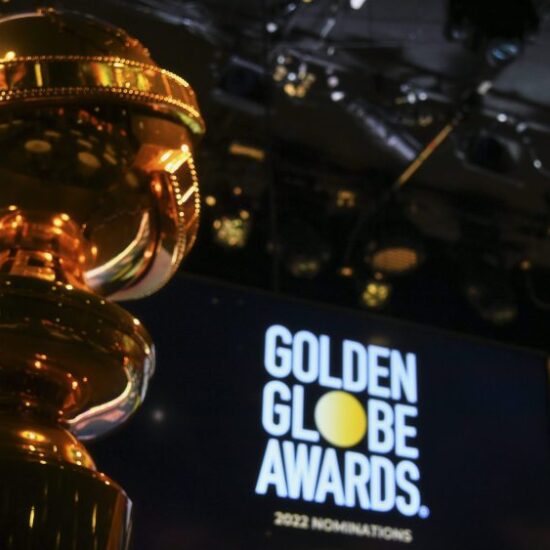 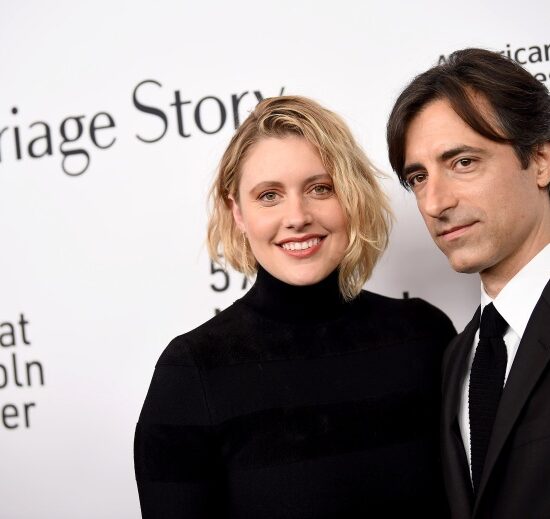