The Film That Lit My Fuse is a Deadline video series that aims to provide an antidote to headlines about industry uncertainty by swinging the conversation back to the creative ambitions, formative influences and inspirations of some of today’s great screen artists.

Every installment asks the same five questions. Today’s subject is Nicolas Cage, who opens today in The Unbearable Weight of Massive Talent, a film that casts Cage as a fictionized version of himself.

SXSW Review: ‘The Unbearable Weight Of Massive Talent’: Nicolas Cage Is Back In Action In Two Roles As Himself In A Wild And Funny Ride

Since making his breakthrough as the lead in Valley Girl, Cage has followed a career track that at one time had him as a top action star in enduring hits from Face/Off and The Rock to National Treasure and Con Air, with acclaimed turns including Raising Arizona and Leaving Las Vegas, the latter of which won him the Best Actor Oscar.

He is coming off an acclaimed turn as a truffle farmer in the indie film Pig and is getting strong notices for Massive Talent. Here, Cage describes the influences and breakthroughs that informed his long career. It is one of the more introspective installments of Fuse that we’ve seen in a good long time. Enjoy.

‘Pig’ Review: Nicolas Cage At His Best In Sad And Melancholic Character Study 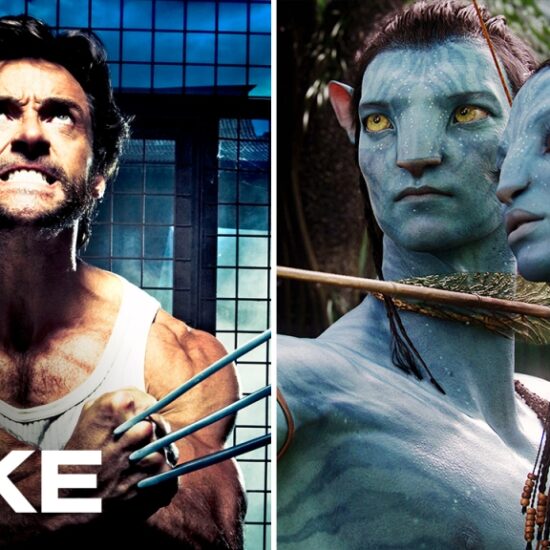 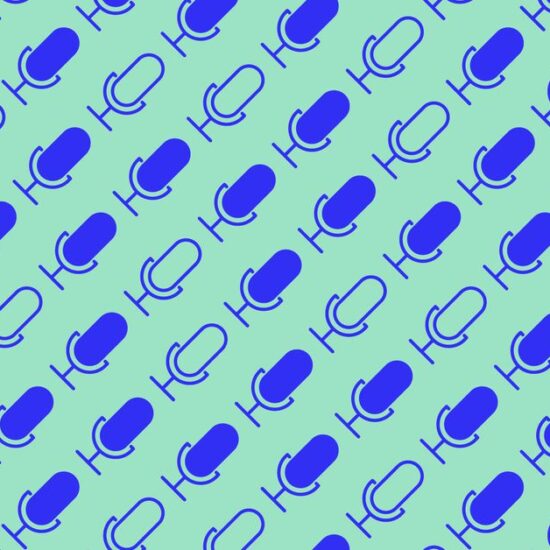 CNN lays off audio staffers as it shifts podcast strategy 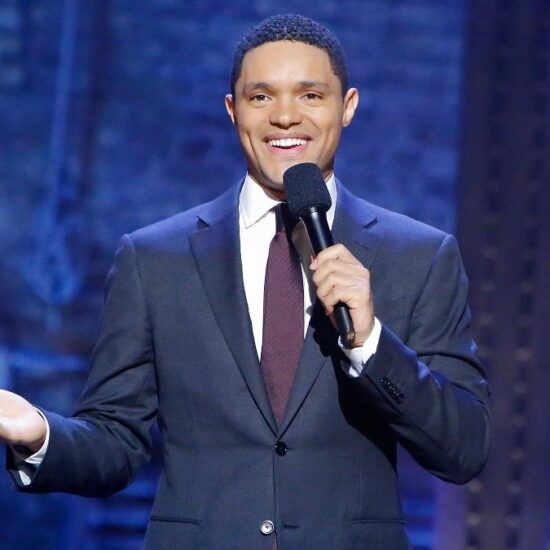