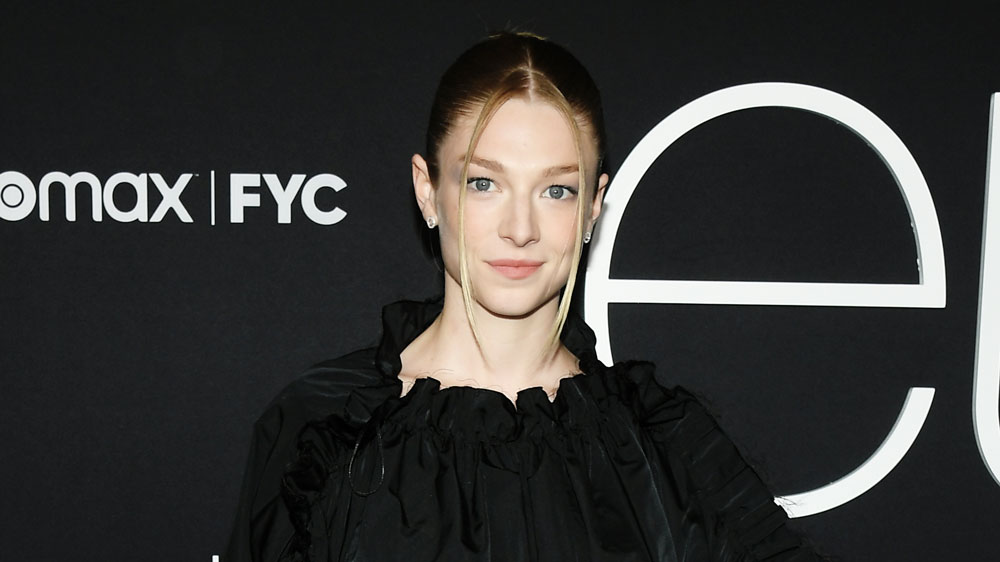 With a slew of anti-trans laws being passed around the country, most recently in Texas where Gov. Greg Abbott has directed the state’s child welfare agency to investigate parents of trans children, the future appears bleak for many queer people. Speaking to Variety at the “Euphoria” Emmys FYC event at the Academy Museum of Motion Pictures in Los Angeles Wednesday, Hunter Schafer, who plays Jules on the show, offered her advice to trans youth who may be frightened for their futures.

“I lived in North Carolina when House Bill 2 was passed over there, and it was illegal for me to use the women’s restroom,” Schafer said. “So I’ve been there. It’s fucking gross, it’s awful. I think just stand firm in what you believe in.” As she pointed to her heart, Schafer added, “That’s in here, and their bullshit rules can’t change that. That’s the real shit.”

Schafer’s character on the HBO show is also transgender, the complexities of which have been explored deeply on the show, most notably in a special episode that Schafer co-wrote in 2020 with creator Sam Levinson.

“It sort of just happened naturally,” Schafer said. “We were just talking about thematic stuff or a potential Jules special episode and then I was going though some poetry and we were kind of just shooting the shit, and he was just eventually like, ‘You know, this kind of sounds like dialogue, do you want to write this together?’ It just sort of flowed and happened, but I was thrilled, and it’s to this day one of the most cathartic artistic experiences I’ve had.”

As to whether she’ll write for the show’s third season, which has yet to announce a release date, Schafer said Levinson “has a very particular way of working that I don’t know if I could interrupt in the same way,” but added that the two “still have a great creative rhythm together that exists outside of the writing room.”

Schafer said she doesn’t pay much mind to others’ opinions of the show, which has had its share of controversy for its risqué subject matter and rumors of behind-the-scenes drama, but she noted one exception.

“When I think about my community and particularly trans youth, their perception of it matters to me,” Schafer said. “So it feels really good to feel seen and know that they might feel seen by what we do with Jules.”

Season 2 saw Jules and Zendaya‘s character Rue navigating intense fallout from Rue’s battles with addiction, in addition to a love triangle with Dominic Fike’s new character Elliot. As for the future of her character’s relationship with Rue, referred to by fans as “Rules,” Schafer said going their separate ways for the moment makes sense for the two of them.

“I feel like the way the season left off is probably the best way for them to go right now,” Schafer said. “I think they still love each other a lot and they’ll always have the beautiful memories they made together, as well as the tough ones, but I hope that they can look back at that relationship and smile at some point.”

Watch the full conversation with Schafer in the video above.

'The Quiet Epidemic' Debuts Trailer Ahead of Hot Docs Premiere