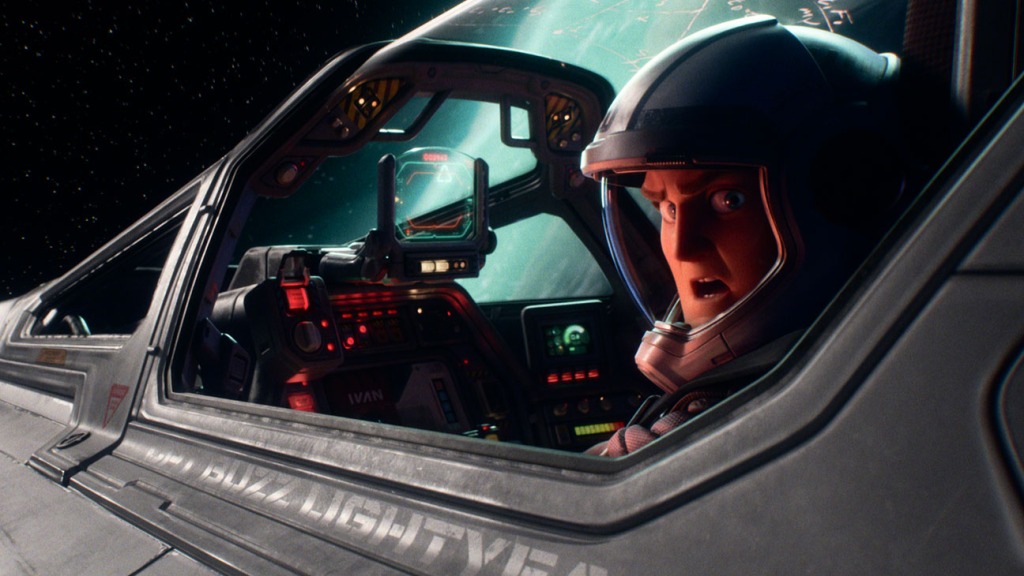 Reflecting on the idea behind Pixar’s wildly-anticipated Lightyear — which follows the studio’s iconic Toy Story character Buzz Lightyear, a Space Ranger — writer/director Angus MacLane remembers how Star Wars affected him as a kid. This led to the idea to make the movie on which the Buzz Lightyear toy was based, “Andy’s Star Wars … the movie that Andy saw that changed his life.”

In Lightyear, Buzz, voiced by Chris Evans (Tim Allen voiced the character in the original films) is not a toy, but the human character on which Andy’s toy is based. MacLane relates that in the story, Buzz is traveling through time: “Lightyear is a fish out of water story. It‘s like a Rip Van Winkle trapped in a future he doesn’t recognize, desperately trying to get back to the past to correct the mistake of his youth. A hero out of his own time.”

Disney plans to open the movie on June 17, making it the first Pixar title to get a theatrical release since the start of the pandemic. (Soul, Luca and Turning Red debuted on Disney+.)

Pixar is well known for its research and attention to detail and work on Lightyear was no different. With the help of a pair of astronauts —Thomas Marshburn and Kjell Lindren — a  team from the studio were given a unique tour of NASA’s Johnson Space Center in Houston.

Producer Gayln Susman relates that during that NASA visit, they “tried on hundreds of pounds of spacesuits and gear.” Tailoring and simulation supervisor Fran Kalal adds that they also met with a spacesuit design consultant. (Additional research for the suits included exhibits at the Smithsonian and images from cinema.

The purpose of a launch and entry spacesuit, Kalal explains, is “to keep a human alive in space or water long enough for a rescue operation. They’re structured with layers upon layers of cooling wires, heavy metal rings, an impermeable outer shell, utility gauges and instruments. And all those layers add structure and change the way a wearer can move.”

These were considerations throughout, including when the team designed Buzz’s first launch and entry suit, the XL 01, which “takes us back to the early days of human space exploration, with function over form. The chest box is bulky and secured with a webbed harness. The oxygen hose is loose and unwieldy. The wrist communicator is strapped right onto the suit.”

A more familiar look is a later Space Ranger suit — an EVA, or extravehicular activity suit. “Buzz can perform demanding physical tasks outside his spaceship and this suit. Most of the fabric is replaced by well-articulated hard surface pieces that afford both mobility and maximum protection,” Kalal said.

Lightyear also features Buzz’s antagonist, Zurg (pictured below), who is voiced by James Brolin. “Adapting Zurg for our movie was a tall order,” says sets art director Greg Peltz. “The original design from Toy Story 2 is iconic, and we wanted to draw from that source material as much as possible. But at the same time, our movie has a look that is more mature and detailed than the original toy version of the character. We needed our Zurg to fit within the hard-boiled sci-fi world that we had created.”

He adds that, importantly, Zurg also had to be threatening. “His design has to be intimidating so he could carry the menace and the presence our story demanded,” Peltz says. “Taking all of those goals together, reimagining the character as a giant robot was a natural fit … In addition to our other sci-fi inspirations, Zurg also takes cues from super robots and mecha in Japanese anime.”

There are plenty of new characters in Lightyear, including Alicia Hawthorne, voiced by Uzo Aduba, who MacLane describes as an “emotional anchor for act one, Buzz’s best friend and the commander of the mission”. But MacLane relates that Buzz will lose his “commanding and compassionate” best friend by the end of act one. Taking command will be General Cal Burnside, voiced by Isaiah Whitlock, Jr.

Susman notes that Buzz is then joined by a trio of characters that will go on the journey with him: Izzy Hawthorne, Alicia’s granddaughter, voiced by Keke Palmer; as well as Mo, voiced by Taika Waititi, and Darby, voiced by Dale Soules,” who bring “a bit of comic relief, as well as being uniquely able to challenge Buzz where he most needs to grow.”

Susman adds that Waititi’s “improvisational skills really brought a depth and warmth to Mo” while Soules brought life to Darby’s “classic tough curmudgeon with a record.”

The research trip to NASA figured heavily in the production design. In Houston, the team visited the original control center for the Apollo missions and the one currently used to track the International Space Station. They examined training aircraft, capsules, and other designs.

In the movie’s designs (additional concept art pictured below), MacLane says the team focused on creating a “1970s and 1980s vision of the future” with a “rugged military aerospace design, combined with the 1980s consumer electronics aesthetic.”

Lightyear is the first theatrical feature spin-off of the Toy Story films, the first of which debuted in 1995. The most recent, Toy Story 4, won the Oscar for best animated feature in 2020. 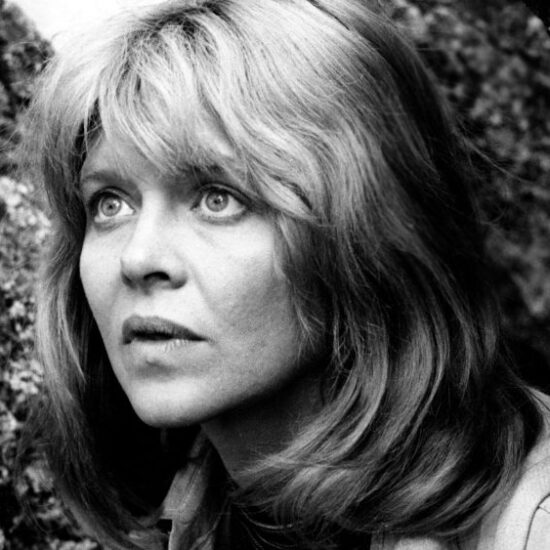 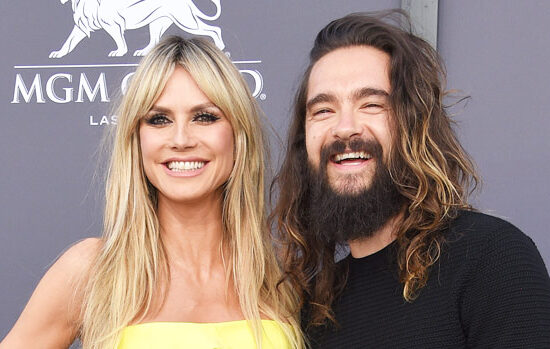