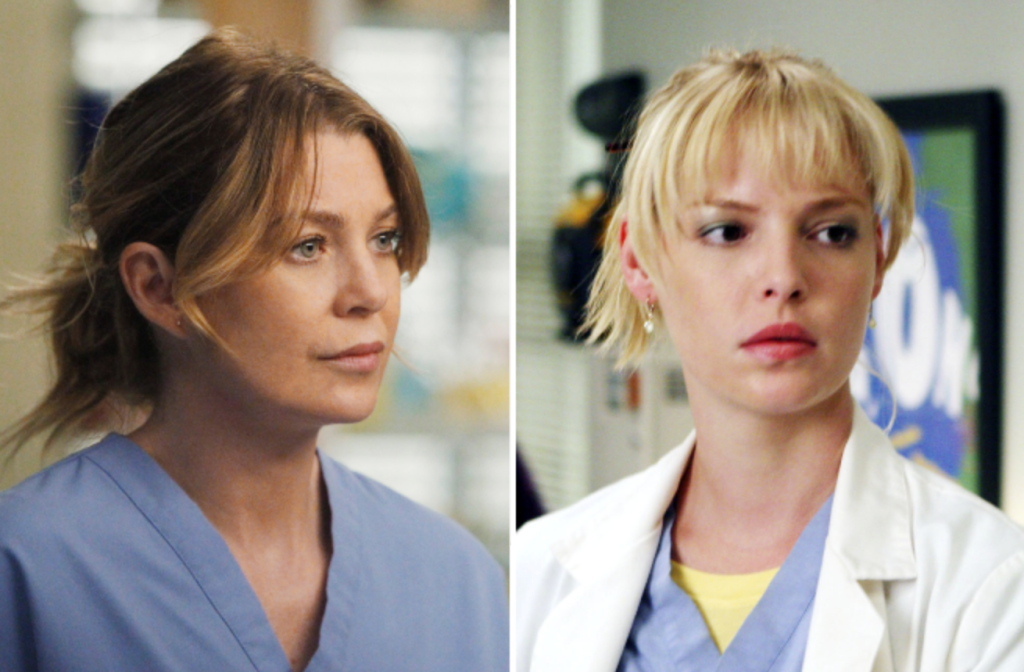 Ellen Pompeo said on a new episode of her “Tell Me” podcast that former co-star Katherine Heigl was “absolutely correct” when she called out “Grey’s Anatomy” in 2009 for unjust working hours (via People). Pompeo said Heigl was deemed “ungrateful” for her comments at the time, but if had she spoken out today “she’d be a complete hero.” Heigl was often vocal about her criticisms with “Grey’s Anatomy,” infamously pulling out of the Emmys race in 2008 because she felt the show didn’t give her strong enough material.

“I remember Heigl said something on a talk show about the insane hours we were working and she was 100 percent right,” Pompeo said on the podcast. “And had she said that today, she’d be a complete hero. But she’s ahead of her time, made a statement about our crazy hours and of course, [it was like] ‘Let’s slam a woman and call her ungrateful.’”

Pompeo added, “The truth is, she’s 100 percent honest and it’s absolutely correct what she said. She was fucking ballsy for saying it — she was telling the truth. She wasn’t lying!”

Heigl called out the long working hours on “Grey’s Anatomy” during a 2009 visit to “The Late Show With David Letterman.” The ABC medical drama was in its sixth season at the time. Heigl said the show had a typical 17-hour work day, which she described as “cruel and  mean,” and added, “I’m gonna keep saying this ’cause I hope it embarrasses them.”

Pompeo was joined on her “Tell Me” podcast by “Grey’s Anatomy” star Kate Walsh, who added, “There’s nothing natural about [the filming process]. There’s nothing human about it. It’s made for a machine; it’s as if we’re a camera or a mic that just goes and goes and goes. And it’s not conducive to any kind of healthy habits.”

“Grey’s Anatomy” is currently airing its 18th season on ABC. 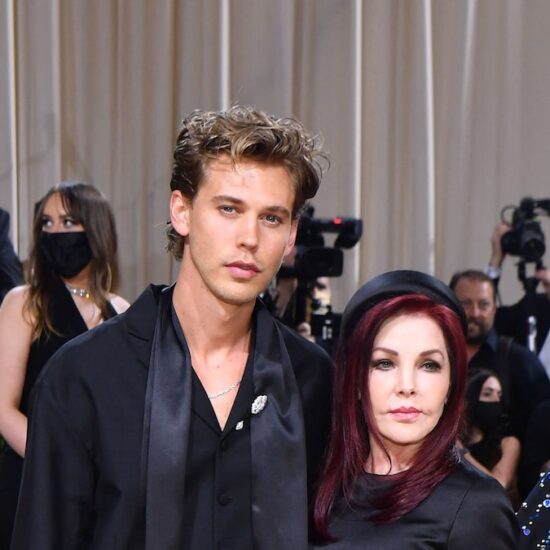 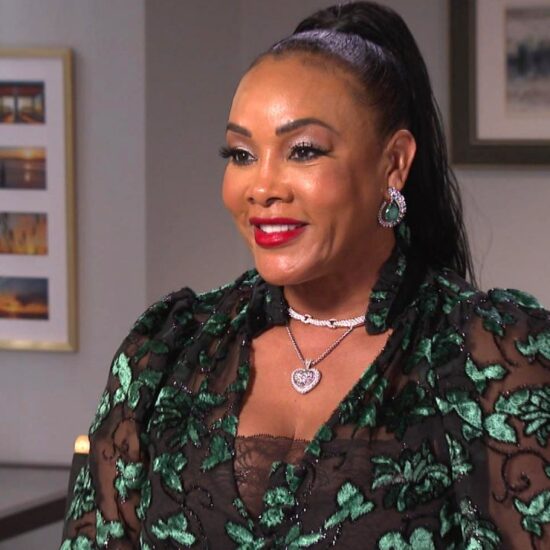 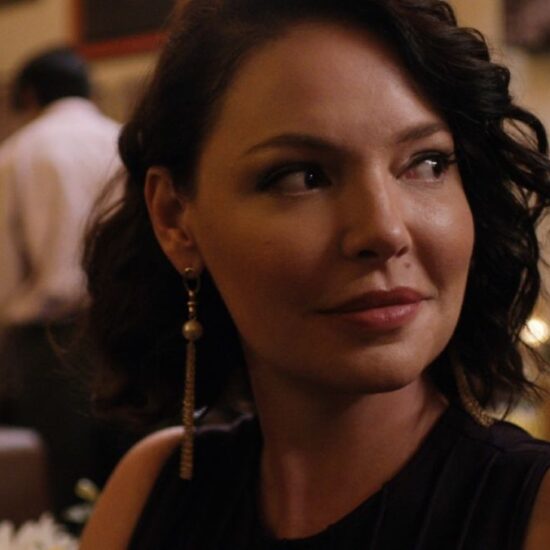 Firefly Lane’s Katherine Heigl Was A Little Weirded Out The First Time An Intimacy Coordinator Was On Set, But Says She Changed Her Tune 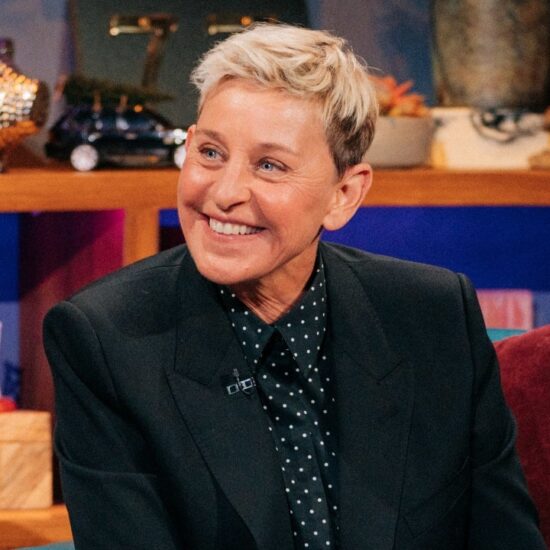 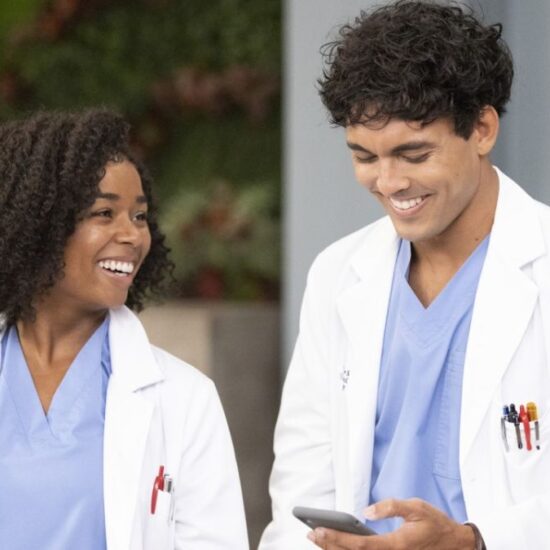 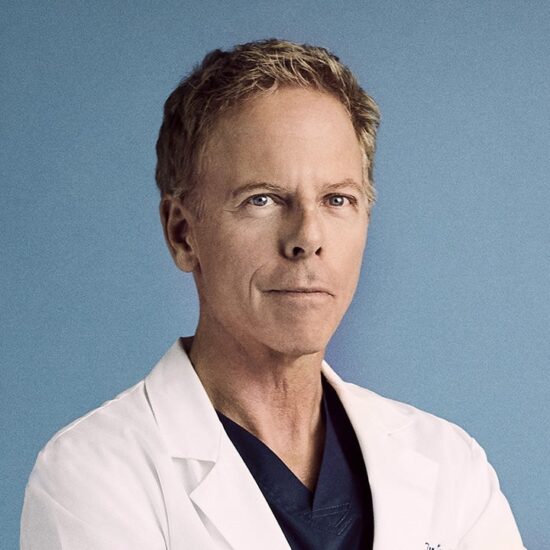