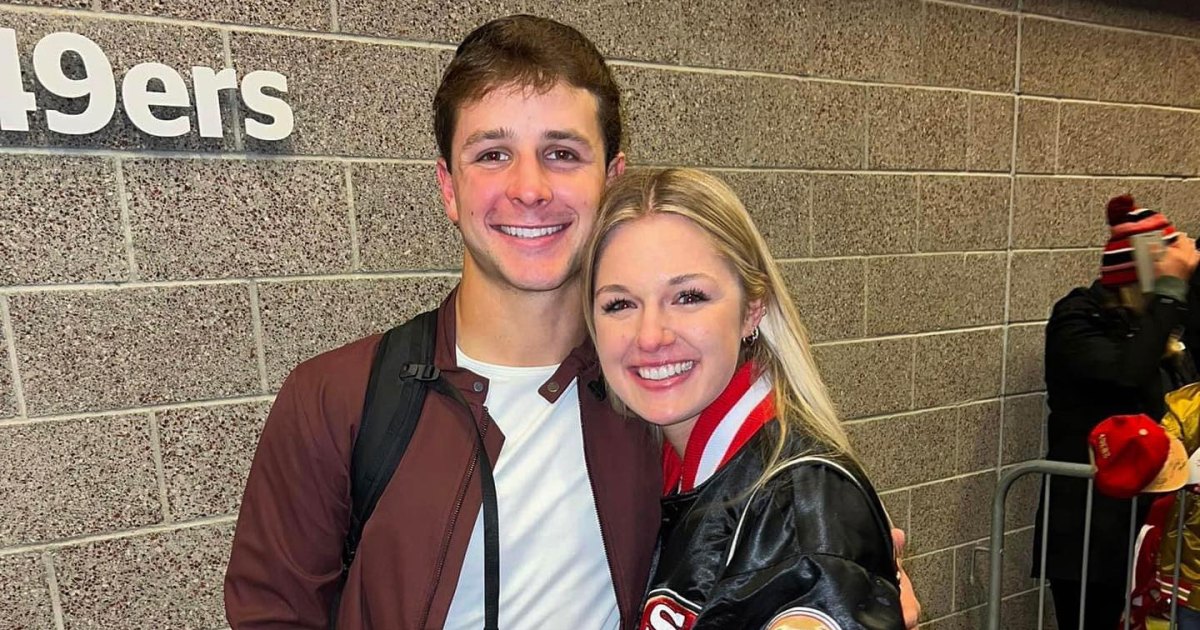 Never “Mr. Irrelevant” to her! Brock Purdy has had girlfriend Jenna Brandt by his side on his unexpected journey in the NFL.

Purdy was given the not-so-flattering nickname — a moniker dubbed every year — when he was selected by the San Francisco 49ers as the last pick of the 2022 NFL draft. Less than one year later, however, the football player would be the starting quarterback for the California team after Trey Lance and Jimmy Garoppolo were both injured during the season.

In December 2022, Purdy became the first quarterback in his first career start to beat Tom Brady, leading the 49ers to victory over the Tampa Bay Buccaneers 35–7.

Brandt, meanwhile, was in the crowd at Levi’s Stadium for the game.

“Love cheering ya on, BP,” she captioned a series of sweet snaps via Instagram at the time.

In the comments section, the athlete responded: “Love you J❤️.”

Purdy and Brandt seemingly met at Iowa State University, where they were both freshmen in 2018. While Purdy was born in Arizona, Brandt is an Iowa native and played volleyball for Cyclones. In December 2020, she revealed she was transferring to the University of Northern Iowa to finish her collegiate career and undergrad education.

“I am thankful for the opportunities, experiences, and friendships (love y’all) made at iowa state,” she wrote via Instagram at the time. “I am PUMPED to join the panther family to continue my academic and athletic journey. God bless. xoxo – jenna💜.”

“Cyclone Nation, I just want to say thank you. Thank you for taking me in with open arms and believing in me the last four years. My dream as a kid was to play for a great college town and community and y’all have been that and more. So I thank you,” he penned. “I will be pursuing the opportunity to play in the NFL moving forward. Mom, Dad, Whitney and Chubba: Thank you guys for being my rock. I love you guys with all my heart.”

“My roots and my boy,” she wrote alongside pics of the twosome in Iowa.

Scroll through for more on Purdy and Brandt’s relationship timeline: 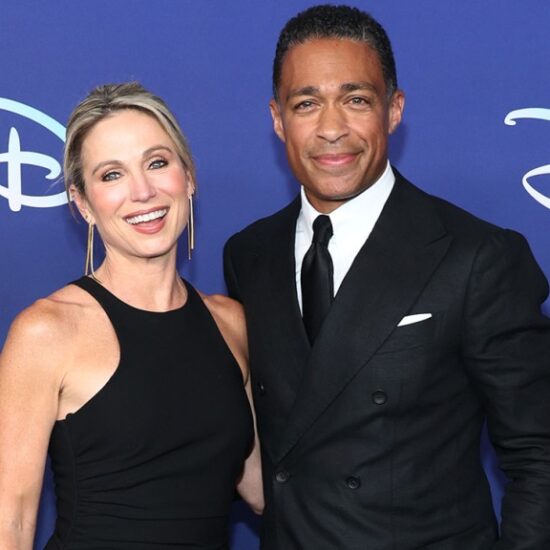 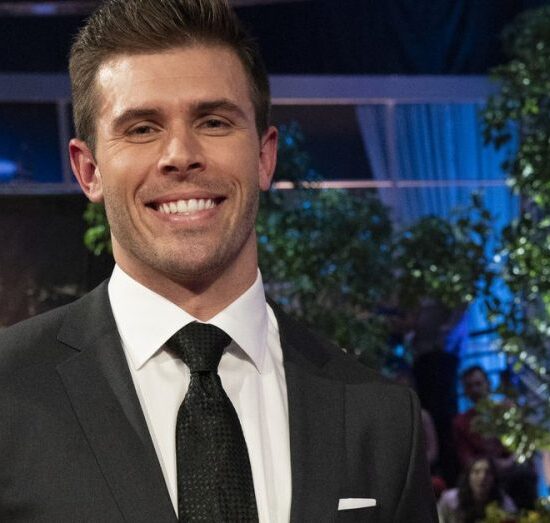 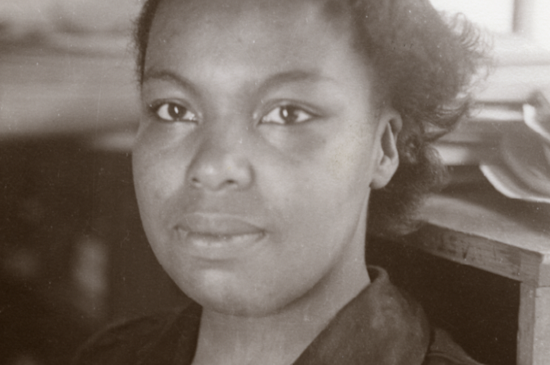 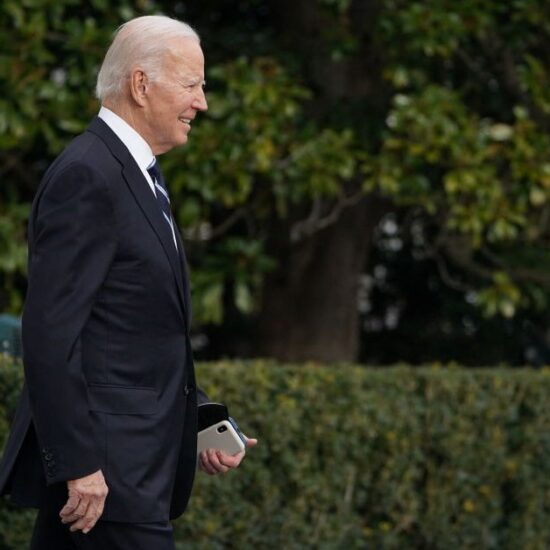 Biden’s Classified Documents: A Timeline of What We Know 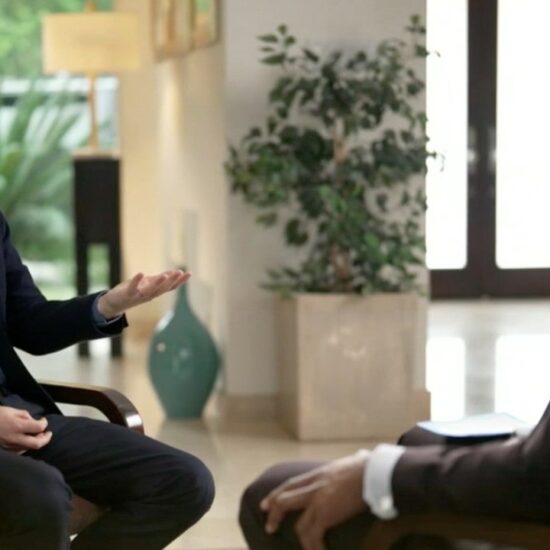 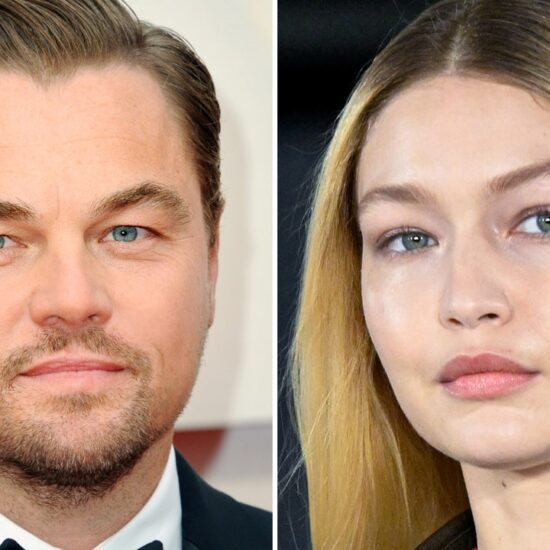