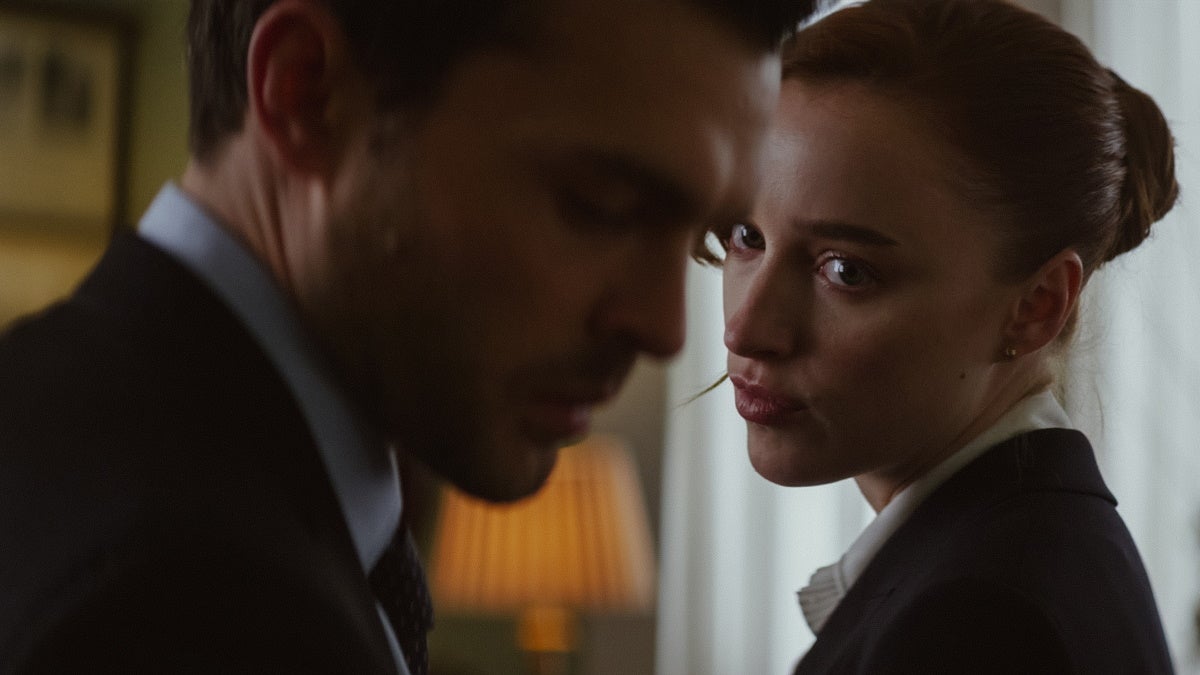 Chloe Domont’s “Fair Play,” a Wall Street drama that has premiered at Sundance, sold to Netlfix in a $20 million global rights deal, according to Deadline.

“Fair Play” is led by “Solo” star Alden Ehrenreich and Phoebe Dynevor as Luke and Emily, co-workers at a financial firm who are deeply in love and about to be engaged. But their relationship falls apart when Emily gets a promotion at their firm, leading to a change in power dynamics that poisons their personal lives and eventually leads to violence. Eddie Marsan and Rich Sommer also star in the film.

The film was produced by MRC and Rian Johnson & Ram Bergman’s T-Street as part of a new production venture to highlight up-and-coming filmmakers. Because of the two studios’ relationship with Netflix—for which Johnson directed the “Knives Out” sequel “Glass Onion”—it is believed that the streamer has the inside track for acquisition, though it is not a guarantee. 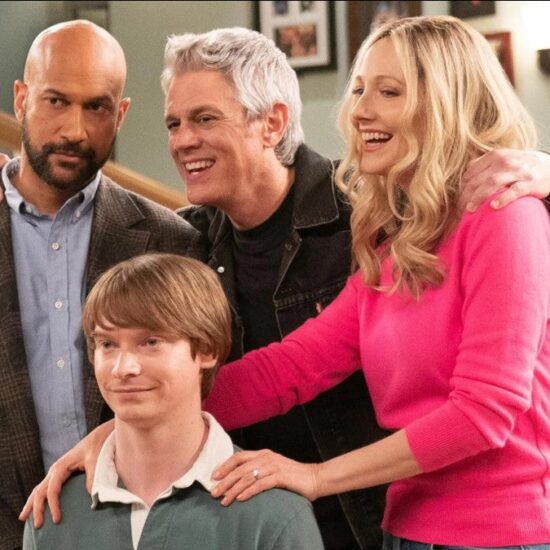 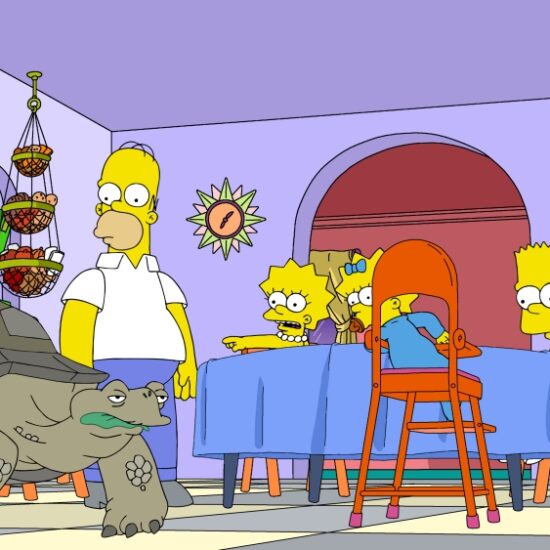 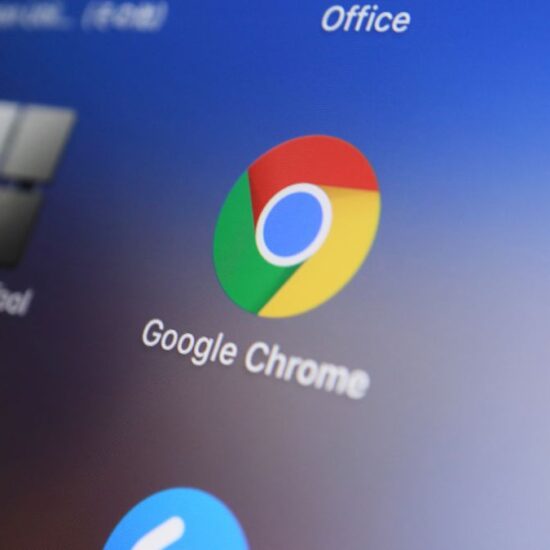 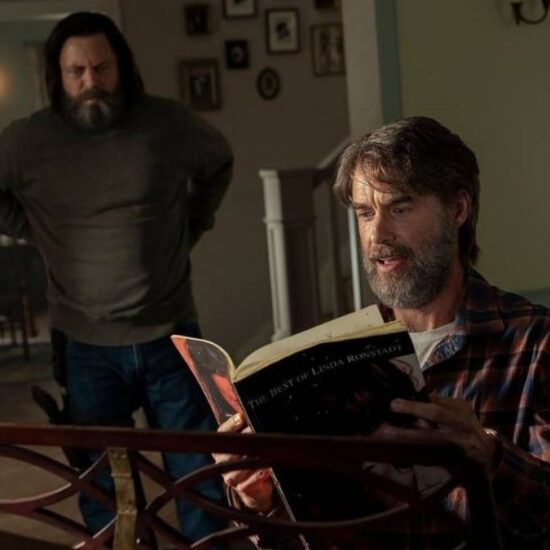 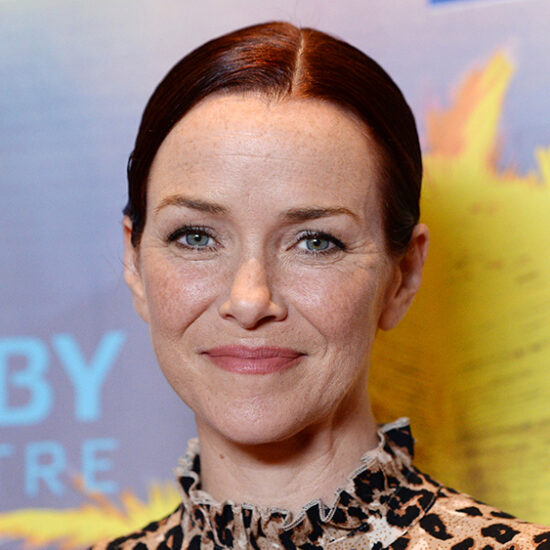