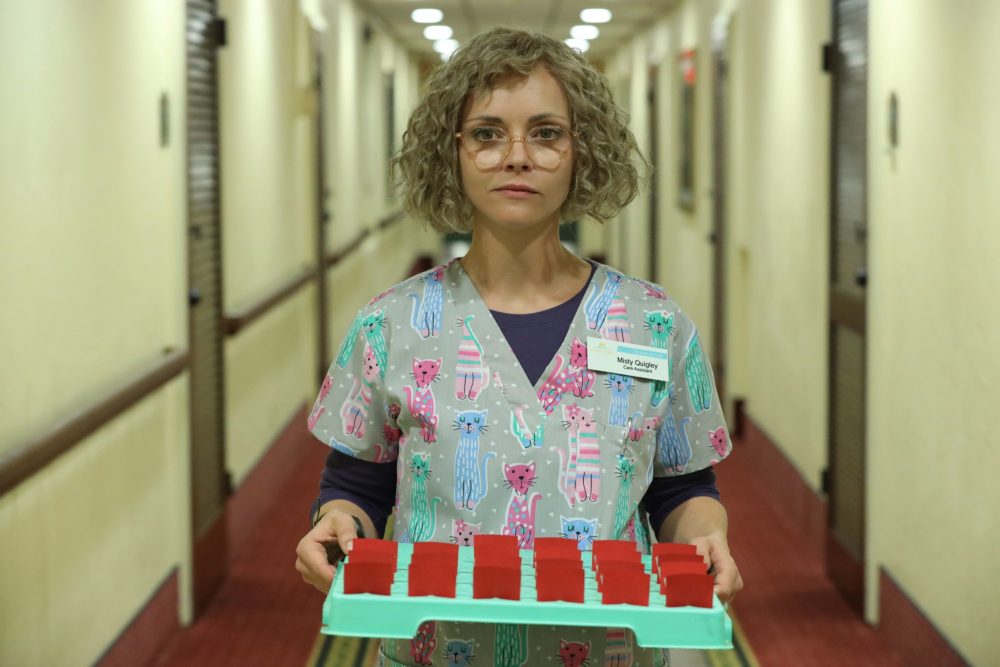 One of the biggest stars and standouts of Showtime’s “Yellowjackets,” Christina Ricci, will be submitted in the supporting actress drama category, Variety has learned exclusively. She’ll now compete alongside her young co-stars — Ella Purnell, Sophie Nélisse, Jasmin Savoy Brown, Sophie Thatcher and Samantha Hanratty. The campaign had initially planned to have her alongside her fellow “adult-version” co-stars Tawny Cypress, Juliette Lewis and Melanie Lynskey. Instead, they will still seek consideration in the lead actress drama race, as previously reported.

The horror drama flashes back and forth between two periods: One, the aftermath of a plane crash, as the members of a high-school girls’ soccer team have to fend for themselves; the other, in their adult lives, as they deal with the trauma of that experience.

Ricci plays the awkward but devilishly intoxicating Misty, one of the series’ brightest spots. As a result, her chances for receiving her second Emmy nom have increased significantly in a category that’s light on frontrunners, aside from Julia Garner from Netflix’s “Ozark” and Sarah Snook from HBO’s “Succession.” Her first nom came in 2006 for her portrayal as Hannah Davies for ABC’s “Grey’s Anatomy” in guest actress drama.

Also, a larger allotment of slots in supporting versus lead will be in her favor. The number of nominees in the acting categories is contingent upon submissions from all networks and studios. A minimum of 240 is needed to produce eight nominees, the highest allotment. Lead actress drama is trending to have between 81 and 160 submissions, which will create six available slots.

As one of the most popular and acclaimed freshman series of the year, “Yellowjackets” is one of the leading contenders at the Emmys following a lackluster year for Showtime at the 2021 ceremony. The network’s other drama contenders include “American Rust” and “The Man Who Fell to Earth.”

“Yellowjackets” garnered four million viewers across Showtime’s multiple platforms for the premiere episode on Nov. 14, with numbers continuing to grow. The series was created and executive produced by Ashley Lyle and Bart Nickerson. Co-showrunner Jonathan Lisco also executive produces. Showtime renewed the thriller for a second season back in December.

What’s on TV This Week: ‘Better Call Saul’ and a Freddie Mercury Tribute