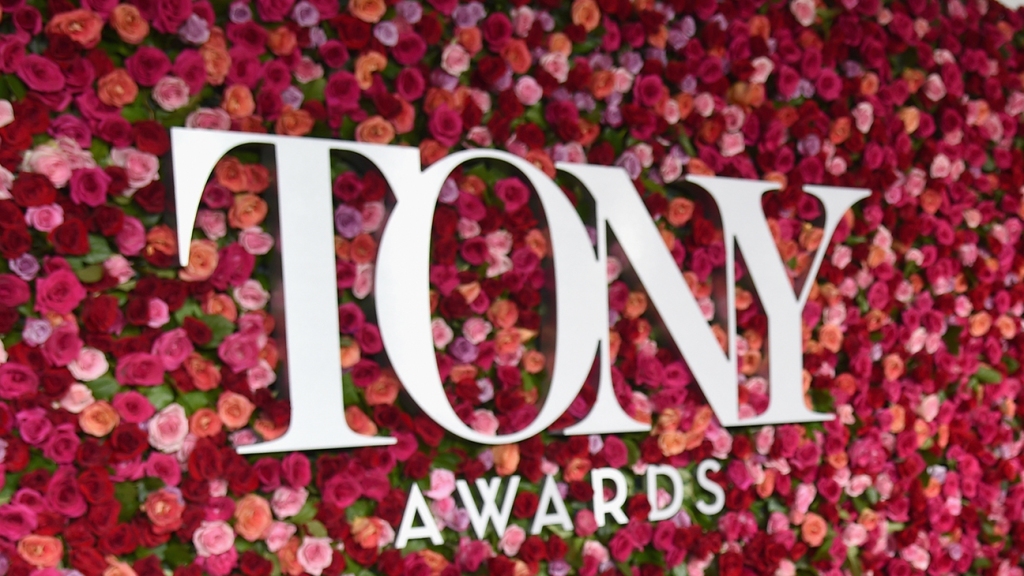 The Tony Awards have introduced a new policy on how it will handle potential violence during the live show weeks after Will Smith slapped Chris Rock at the Oscars.

In the FAQ portion of a letter obtained by The Hollywood Reporter and sent by Tony Awards Productions to possible ticket buyers for the 75th annual show, producers revealed how they plan to handle an individual in the event they are the “perpetrator” in a violent incident during the ceremony.

“The Tony Awards has a strict no violence policy,” the letter reads. “In the event of an incident, the perpetrator will be removed from the event immediately.”

The show’s new protocol was included among several other standard policies addressing a range of ceremony and gala-related topics, including dress code, seating and vaccination requirements for the New York event. No additional comment beyond the policy was given in the letter.

The new show procedure comes weeks after Smith slapped Rock at the 2022 Oscars, resulting in the best actor winner — who resigned from the Academy following the incident — being banned from the show and other Academy-related events for a decade.

The Tonys are the first known major award show to publicly institute a new no-violence policy following the Oscars, which took place March 27.

The 2022 Tony Awards will take place Sunday, June 12, at Radio City Music Hall and will air live on CBS and Paramount+. The complete list of nominees for the 75th annual ceremony will be announced May 3. A limited number of tickets to the show will be made available on the same date. 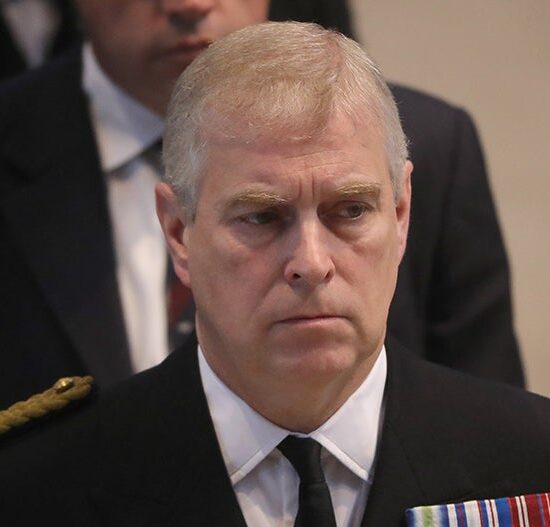 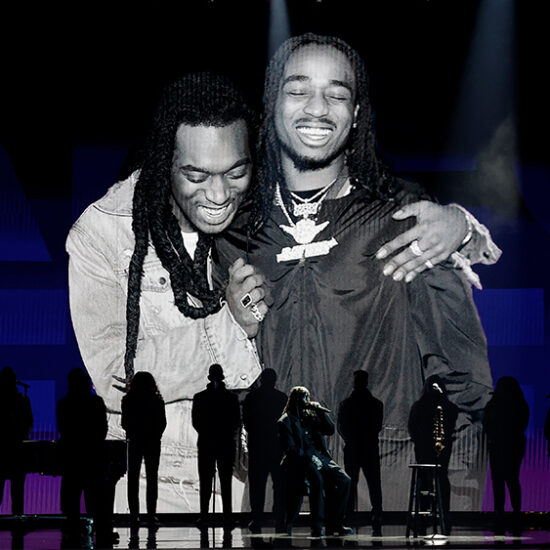