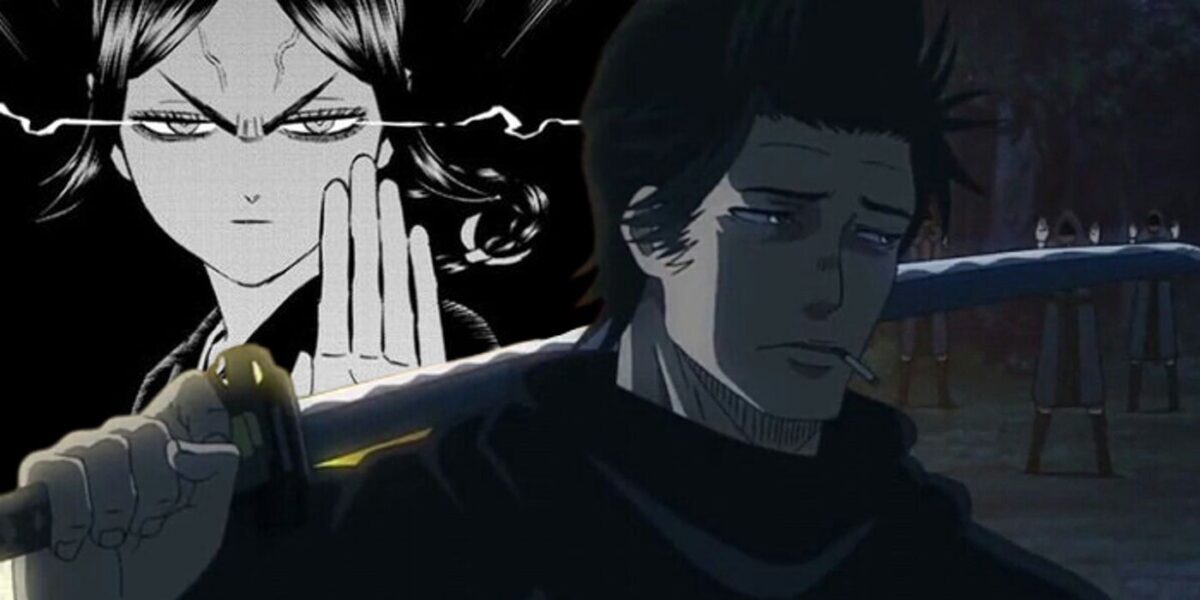 Warning: SPOILERS for Black Clover chapter 338Yami’s sister Ichika was just revealed in Black Clover, but what’s wonderfully ironic about her character is that she has adopted the same hurtful rhetoric as those who ridiculed her brother Yami when he first arrived in the Clover Kingdom long ago.

Even before Asta learned about Yami’s past, Yami was already incredibly important to him. Outside of Asta’s home village of Hage, Yami was the first mage, let alone the first Magic Knights captain, who accepted him for possessing no magic. But then Asta’s connection to Yami grew immensely once he discovered that the two of them shared a similar history. Growing up, Asta’s inability to wield magic made him the butt of almost every joke in Hage. Even his foster family poked fun at his expense. Of course, things only got worse when Asta decided to take the test to become a Magic Knight and even more so once the Black Bulls enlisted him. But then Yami created a new Black Clover mystery when he revealed that he was from a distant land and, upon washing ashore of the Clover Kingdom, was ridiculed by its subjects for being an outsider.

Now in chapter 338 of Black Clover by mangaka Yūki Tabata, Ichika is subjecting Asta to the same torments that her brother once endured before becoming a captain. When Asta first arrived in Yami’s home country of Hino in chapter 336 of Black Clover, Ichika treated him coolly. But when Asta discovers that she’s Yami’s sister and speaks to her, Ichika grabs him by the face and condemns the magicless boy for speaking to her since he’s nothing but an outsider. She also later tells Asta that she can’t stand men like him, whatever that means.

Although it’s unlikely that she’s aware that her brother was subjected to similar torments, it’s still ironic that Ichika is perpetuating the same xenophobic behaviors from another country. It just further underscores how horribly flawed and hateful Black Clover’s characters can be. In the series’ world it doesn’t matter where someone lives. People will always fear and despise those who are different from them. If Tabata decides for Ichika to mistreat Asta for having no magic powers, then Ichika will embody all the bigoted views that many of his characters espouse. Imagine if Yami has kept in touch with Ichika, and she’s aware that he was ostracized for the same thing she’s now condemning him for! Regardless, this experience will undoubtedly drive Asta closer to Yami. Before, they had both been outsiders but for different reasons. Now Asta is experiencing the same things Yami did, allowing him to better understand Yami’s experience. And, of course, Asta will never forget the kindness that Yami first showed him when he was accepted into the Black Bulls. From that moment on, Asta steadily gained acceptance and, more importantly, respect from his magical peers including the all-powerful Wizard King.

What’s clear, however, is that since Ichika doesn’t like Asta one bit, training under her will be quite unpleasant. Luckily, this presents the opportunity for the two to have a touching moment. It’s possible that after enduring her xenophobic tendencies for long enough, Asta could break by laying into her about how much her brother suffered in the Clover Kingdom for being an outsider, too. It would be incredible if the two eventually form a strong bond, possibly even becoming contender for the best duo in Black Clover, with Ichika following Asta back home to the Clover Kingdom. Only one way to find out.

Netflix Movies Strategy: Watch on Streaming, Not in Theatres

‘The Last of Us’: Melanie Lynskey Casting Revealed in HBO Trailer 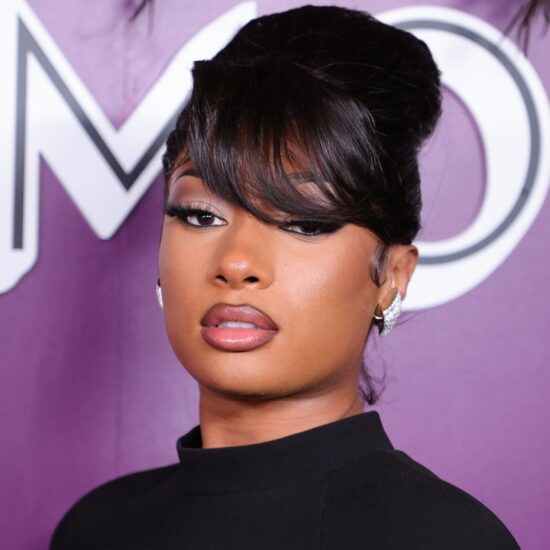 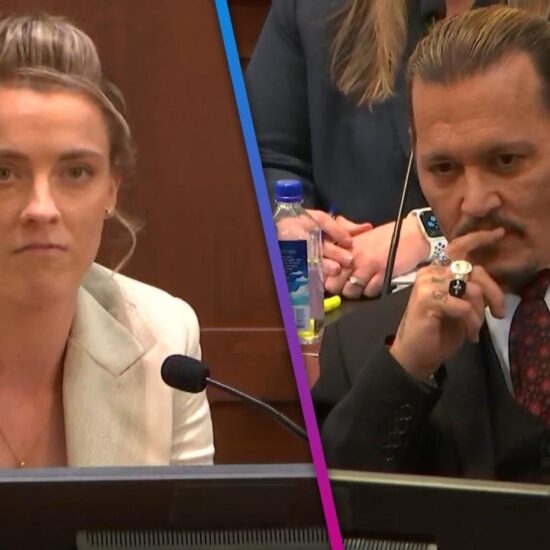 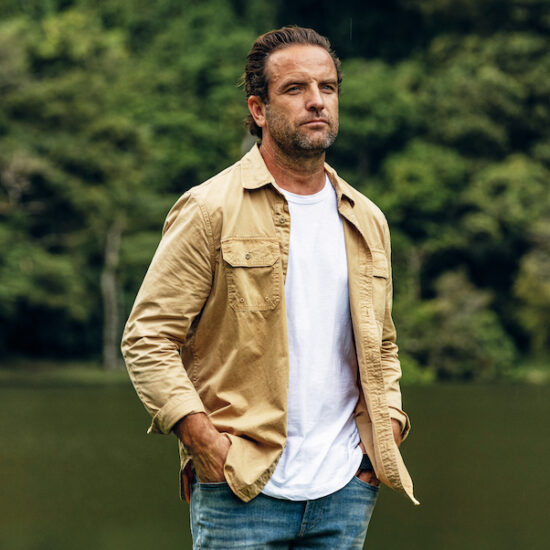 ‘The Challenge: All Stars’ Winners Revealed on Season 3 Finale 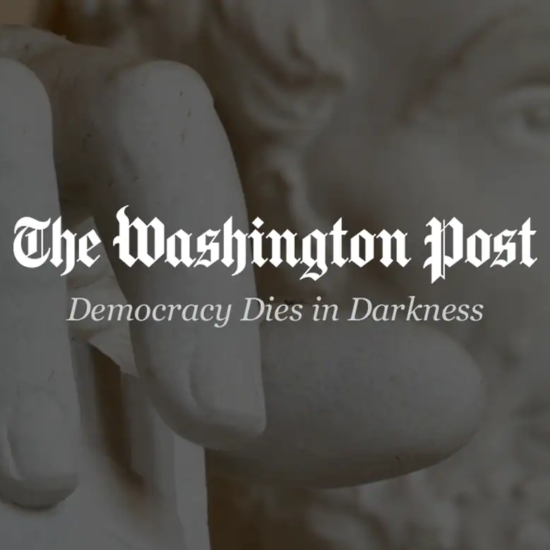