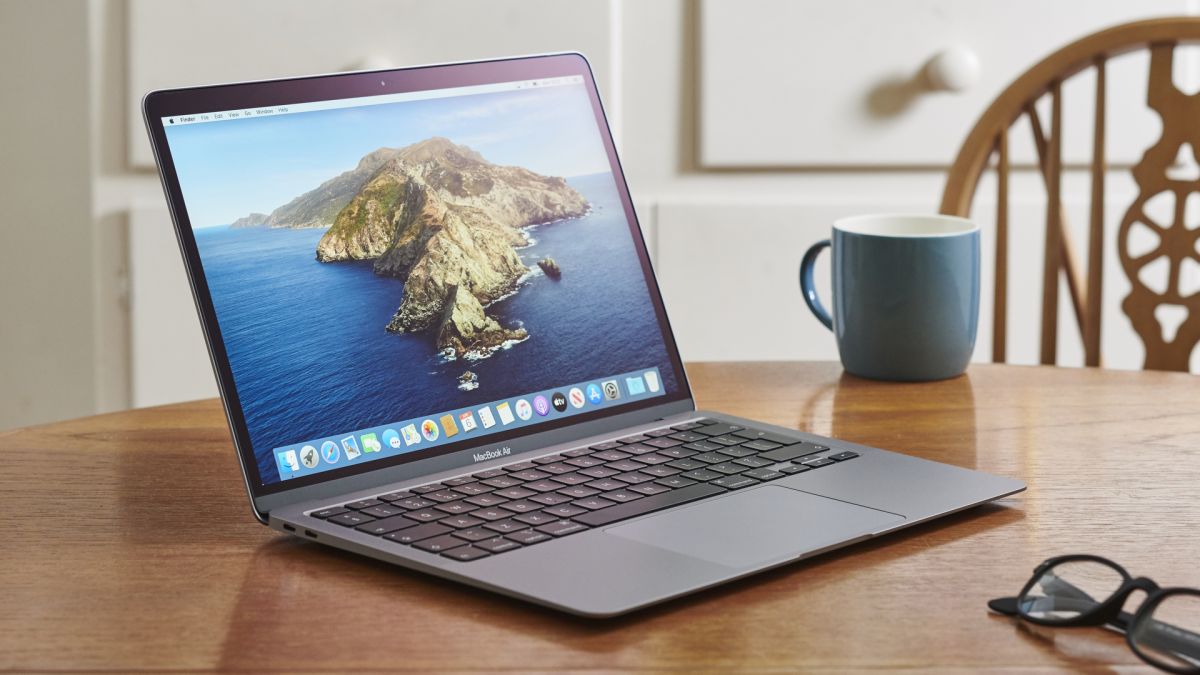 We’ve been waiting for a long time for the MacBook Air 2022, and there’s a lot of rumor and speculation that it will show up at the Apple WWDC event on Monday – but what colors can we expect the refreshed laptop to show up in?

Product leaks and unofficial renders have suggested that the updated MacBook Air could come in a range of colorful shades, just like the 2021 iMac that Apple pushed out last year. Now a reliable source has weighed in, suggesting that won’t be the case.

According to Bloomberg’s Mark Gurman (opens in new tab) on Twitter, we’re going to get the standard space gray, silver and gold again, plus Gurman’s “favorite iMac color” – which, going by the image that he’s included in his tweet, is the blue one.

The much-reported idea of the new MacBook Air coming in a range of “several colors” is probably exaggerated. Right now it comes in space gray, silver and gold. I wouldn’t expect more than those colors (though the new gold will be more champagne like) plus my favorite iMac color. pic.twitter.com/vYl56FOikgJune 3, 2022

Gurman also says that the gold version of the MacBook Air 2022 is going to be tweaked: he says that “the new gold will be more champagne-like”, so make of that what you will. On the current model, space gray, silver and gold are the options.

So, instead of an array of new colors – the 24-inch iMac is currently available in a total of seven – we’re just getting the standard selection plus one extra. Gurman is usually accurate in his Apple predictions, although nothing is certain until Apple says so.

The refreshed MacBook Air 2022 is also expected to feature a next-gen M2 chipset from Apple, which should mean boosts in terms of both performance and battery life compared with the previous model launched in 2020.

Most of the time, Apple knows what it’s doing when it comes to laptop launches – but after so many months of speculation about a colorful MacBook Air range, we can’t help but feel a little disappointed that the color schemes won’t get shaken up all that much.

We’ve already expressed our opinion about the potential color refresh – we’d quite like the purple version to appear, thank you very much – and it does feel as though a lot of the anticipation around the 2022 version of the MacBook Air has come from the expectation that the design would get changed up a bit.

As we argued last year, the same aesthetic “breath of fresh air” that’s been applied to the iMac range would work well on Apple’s consumer-level laptop as well. “New color options… will help the [MacBook Air 2022] stand out as something fresh and exciting,” we wrote at the time.

And we’re not the only ones who think so. Concept artists have been busy (opens in new tab) imagining what colorful MacBook Air laptops could look like, and the results are impressive. We’ll have to wait and see what Apple does, but this could be a missed opportunity.

'The Take': Biggest Stories of 2022 So Far - Will Smith, Marvel Movies