Texas Republican Louie Gohmert has been in the news a lot this week — for instance, on Thursday he fumed because Democrats criticized the Republican party’s refusal to consider gun control, and then lied about the crime rates in blue states relative to red states.

But on Friday he reached a hilarious new height when, during an appearance on right wing media outlet Newsmax, he complained that Republicans aren’t allowed to just commit crimes.

Gohmert of course objected to Navarro’s arrest, but not on the grounds that he believes Navarro is innocent. Rather, Gohmert’s apparent opinion is that the real problem here is that Republicans can’t just break the law when they feel like it.

No, really, here is what he said: “If you’re a Republican, you can’t even lie to Congress or lie to an FBI agent or they’re coming after you.”

And yes, you can see this is a literal quote in the video below.

Suffice to say, lying to congress is a crime. And yes, duh, lying to the FBI is also a crime. And if a normal citizen does either, “they” will definitely come for you. But if Gohmert wants to do it so bad, we certainly won’t stand in his way. This is America. Chase your dreams.

Mike Myers Would ‘Love’ to Star in ‘Austin Powers 4’ 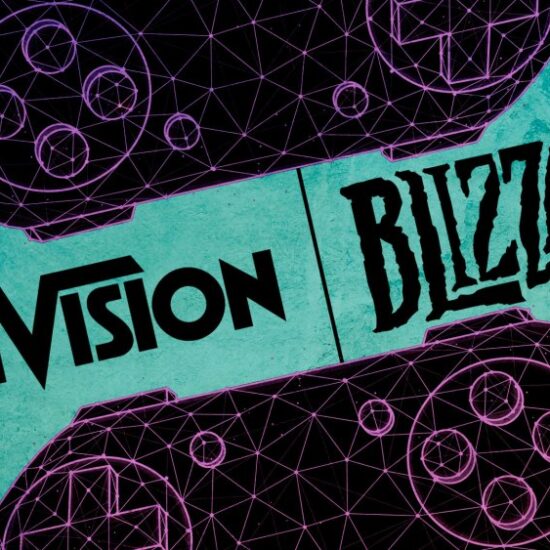 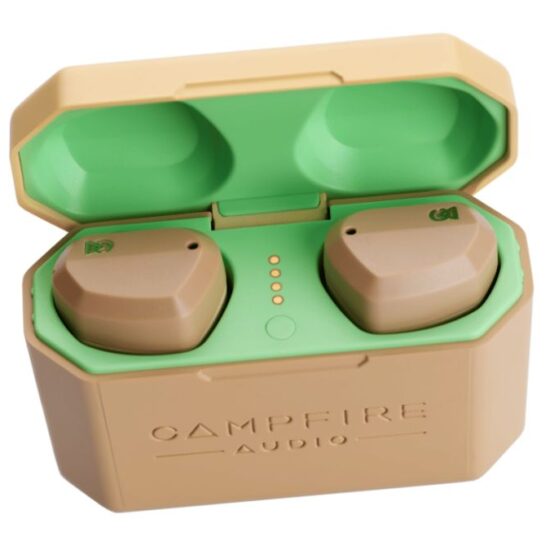 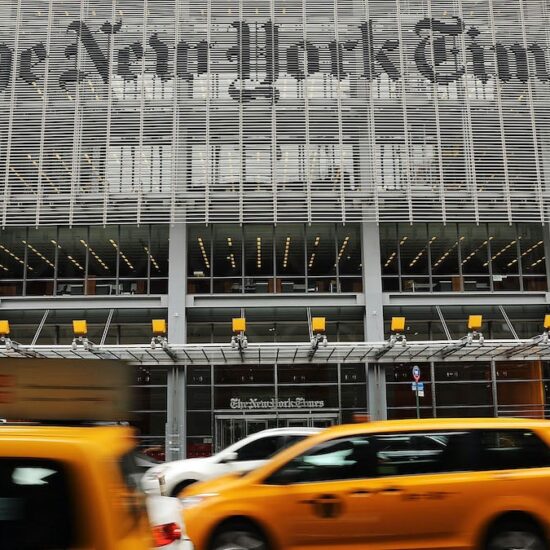 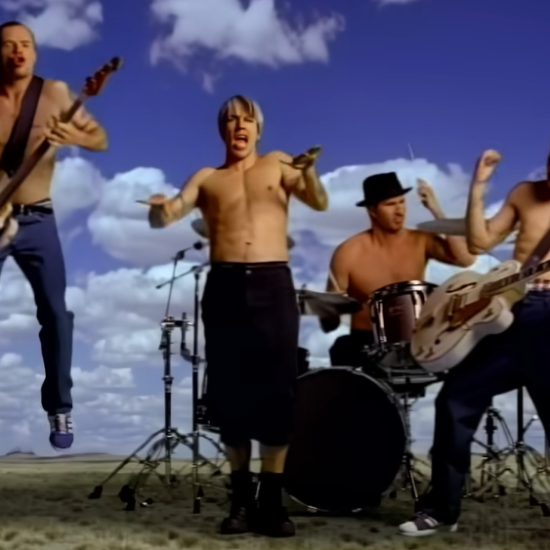