Summer Game Fest, the digital-first celebration of studio and independent video games, has revealed its developer and publisher lineup in anticipation of the event next month.

“It’s year three for Summer Game Fest, and I’m excited to be able to bring the community together once again to celebrate everything we love about games,” said Keighley, who also curates the programming.

The event will also feature the exclusively indie showcase, Day of the Devs. Among its offerings will be a look at new IP from London-based development studio ustwo games, known for Monument Valley and Alba: A Wildlife Adventure.

“Last year, we had an unbelievable number of unique and diverse games and this year will be no different,” said Tim Schafer, co-founder of Day of the Devs and founder of Double Fine Productions. “Well, a little different, in that it might be even better. So, probably different, and probably better. Because we’re smarter now and have a lot of folks helping us!”

Summer Game Fest can be streamed on major platforms including YouTube, Twitch, Twitter and Facebook. The showcase will also stream in Imax theaters in the U.S. and Canada. 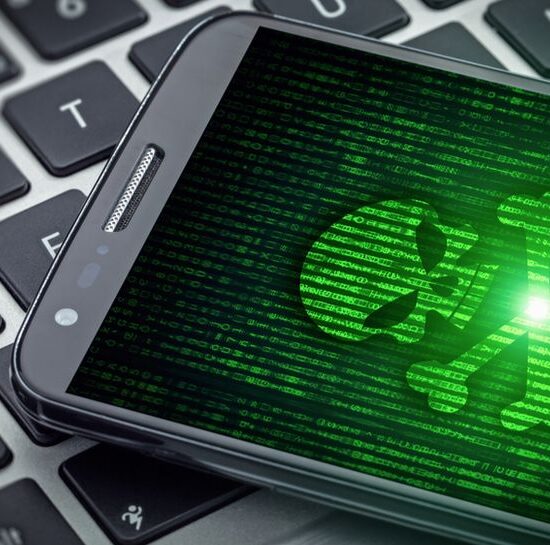 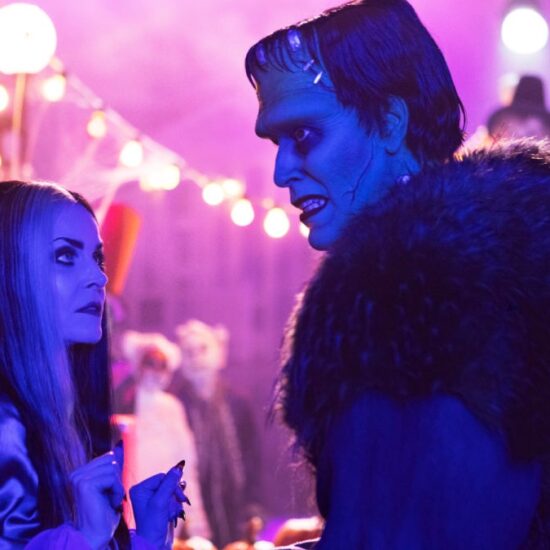 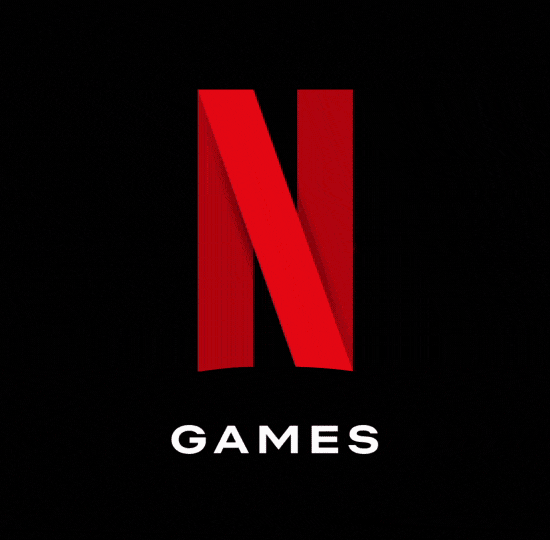 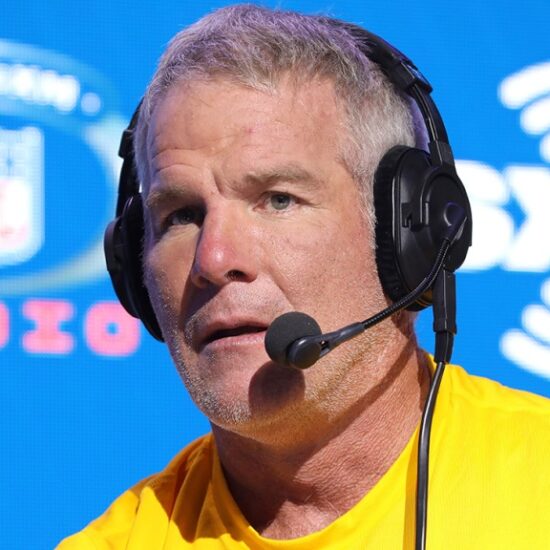 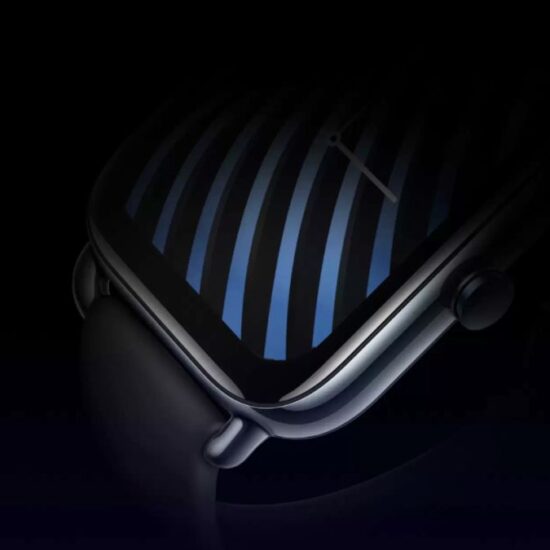 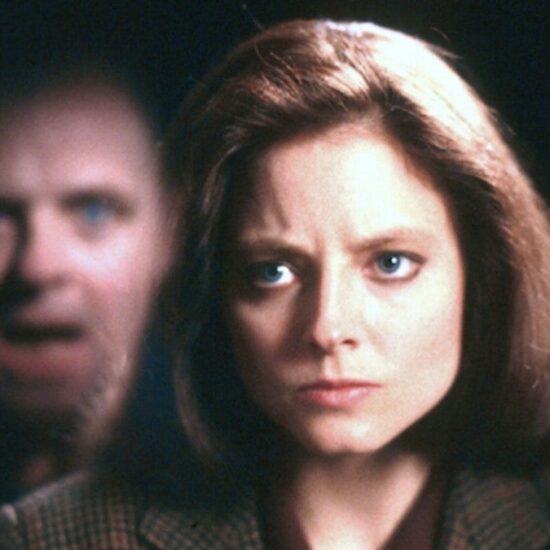