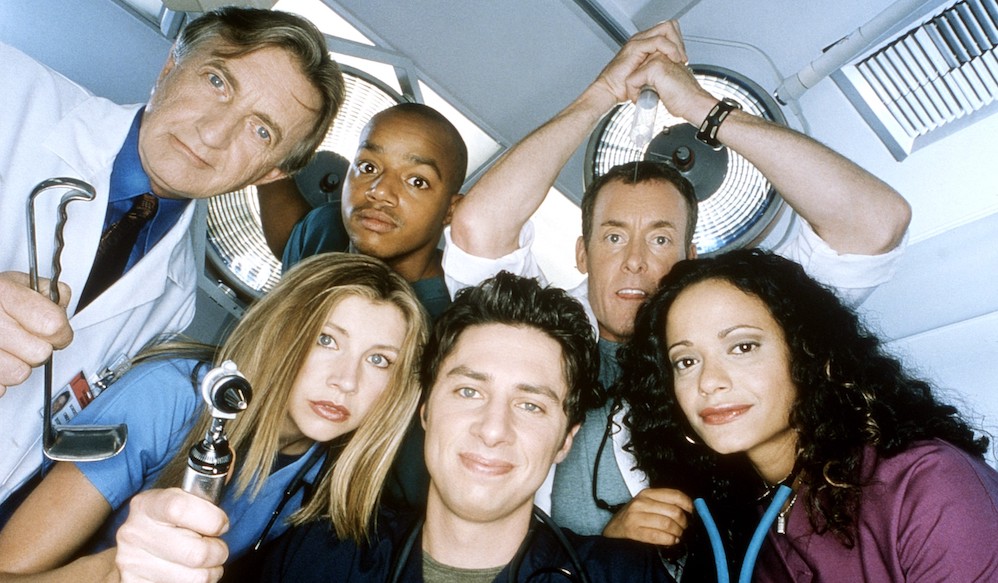 The “Scrubs” family is back together. On Sunday, ATX TV Festival hosted an energy-filled reunion panel with the cast of the medical comedy-drama, which aired from 2001 to 2010, first on NBC and later on ABC.

First, the group spoke about “Fake Doctors, Real Friends with Zach and Donald,” the podcast hosted by Braff and Faison. “Because of that podcast, my kids started watching ‘Scrubs,’” Reyes said, joking that her children never bring up any of her epic scenes but do enjoy the rest of the cast’s work.

Later, Chalke revealed she was stuck in an elevator in Austin on Friday night and FaceTimed Braff and Fiason. “I started pushing the buttons,” she said. “I really needed to calm down. I did not understand I was claustrophobic until this moment.”

In order to calm down, she put back on the podcast she was listening to: Dax Shepard’s podcast, “Armchair Expert.”

During a game at the end of the panel, the group was asked who wants to do a reboot of sorts — and they all agreed they wanted to do it, but Lawrence is so busy.

“I think we all want it. We all would love to work together again. It’s just that it’s really hard,” Faison said. “It can’t be a full season of a show — it would have to be a movie or something like that, where you could only give a couple of months to it. Everyone is doing things.”

He then motioned to the creator and added, “This dude’s never going to be free again.” Braff compared the project to “E.T,” noting that E.T. would would only do “E.T. 2” if Steven Spielberg was doing it.

However, Lawrence is in.

“We’re gonna do it because we’re lucky enough that people care,” he said. “Top to bottom, we enjoy spending time with each other. If you ever have an excuse to work with people that you’d want to spend time with anyways, run to it… It’s worth it to me to see Neil back in that jumpsuit again.”

Sternly, Flynn responded, “It’s not a jumpsuit, it’s a shirt and pants.”

When an audience member asked where the characters would be today, Lawrence didn’t answer, noting that that’d be giving away the revival. Reyes joked, “I think Turk and J.D. finally come out.”

Who was Angelo Moriondo? Google Doodle celebrates the godfather of espresso machines 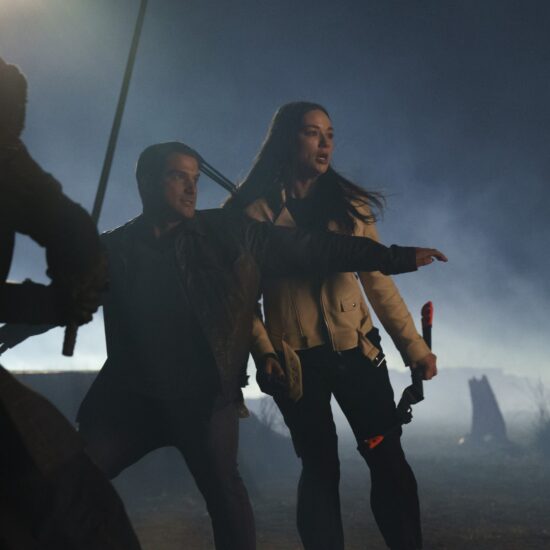 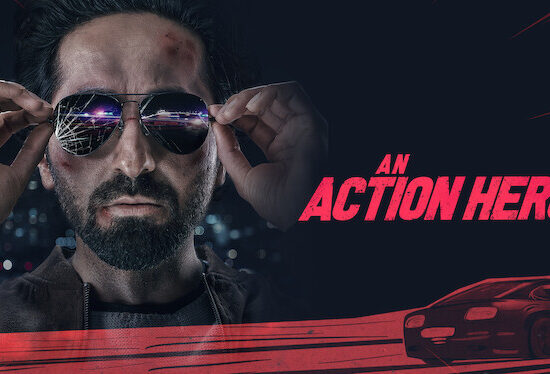 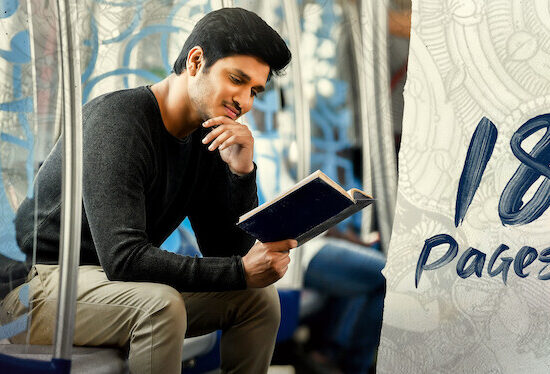