HomeEntertaintmentWhat to WatchSchitt’s Creek is Coming to Hulu in October

Schitt’s Creek is Coming to Hulu in October 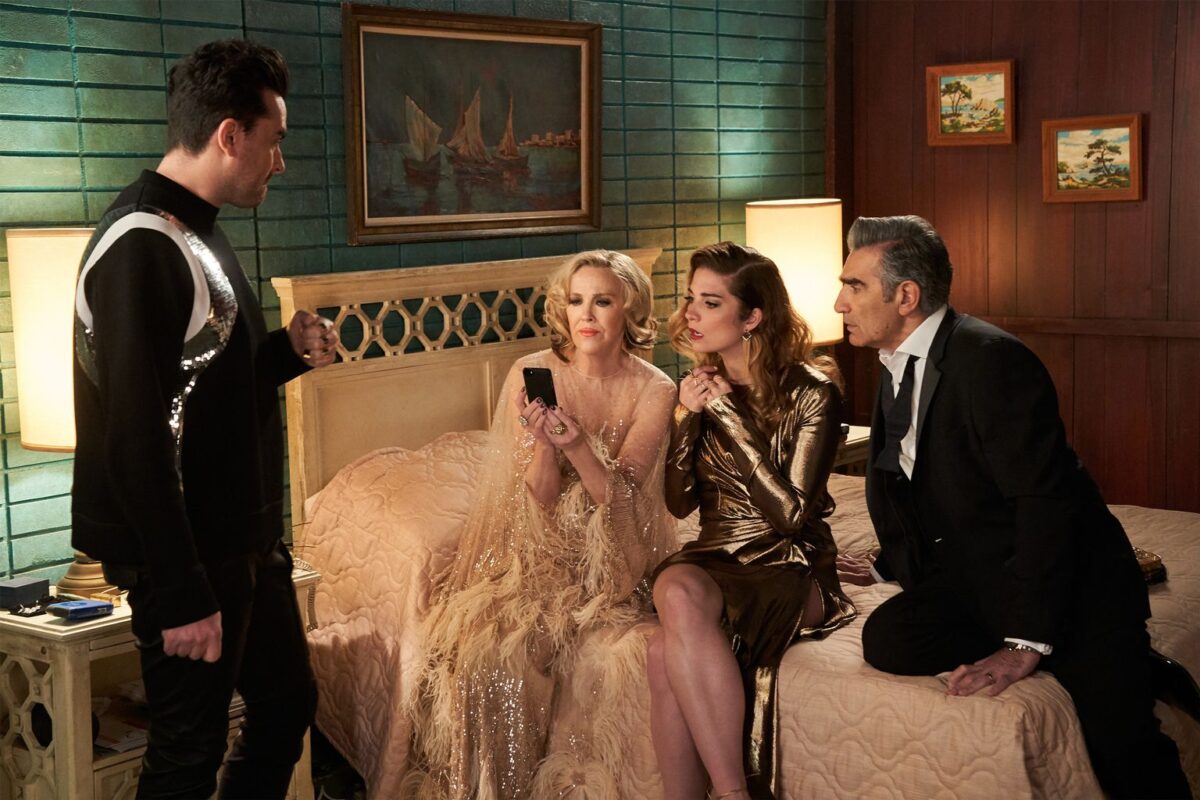 Hulu announced today that it will be the new on-demand streaming home of “Schitt’s Creek” in the U.S. beginning October 3, 2022.

“Schitt’s Creek” centers on an outrageously wealthy video store magnate, Johnny Rose (Eugene Levy); his former soap-star wife Moira (Catherine O’Hara); and their two adult children – the self-described black sheep of the family David (Daniel Levy) and career socialite Alexis (Annie Murphy). When the family suddenly find themselves broke, they have no choice but to move to Schitt’s Creek, a small-town Johnny once bought as a joke. Forced to live out of a motel, with their pampered lives a memory, they struggle to find jobs and relationships and, most importantly, figure out what it means to be a family in the loveable town they’ve reluctantly come to call home.

“Based on the number of ‘Schitt’s Creek’ GIFs we Slack every day, it’s no surprise that we are absolutely thrilled to welcome Johnny, Moira, Alexis, ‘Daviiid’ and the wonderfully unique residents of Schitt’s Creek to Hulu,” said Joe Earley, President of Hulu. “We can’t wait to share the award-winning, blisteringly-funny, yet heartwarming series and characters with our subscribers. We know they’ll fit in nicely.”

“Schitt’s Creek” was first sold to CBC Television in Canada and began airing on Pop TV in the United States after premiering on CBC. All six seasons then moved to Comedy Central, a sister network to Pop TV in 2020. The series is currently streaming on Netflix until it moves to Hulu this fall. 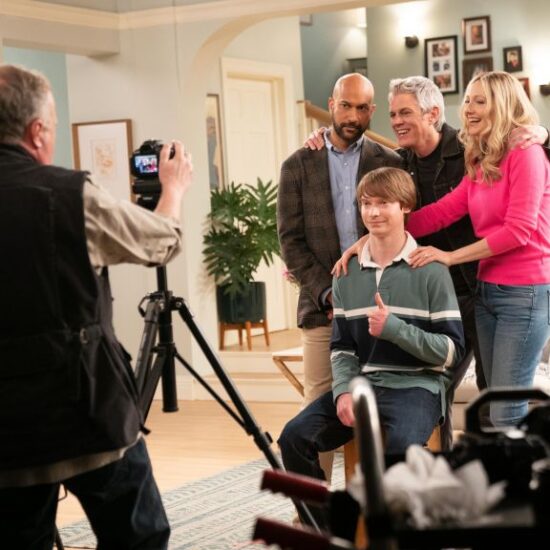 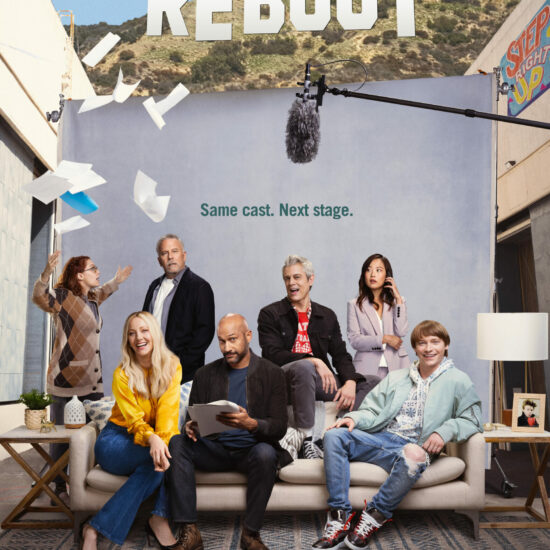 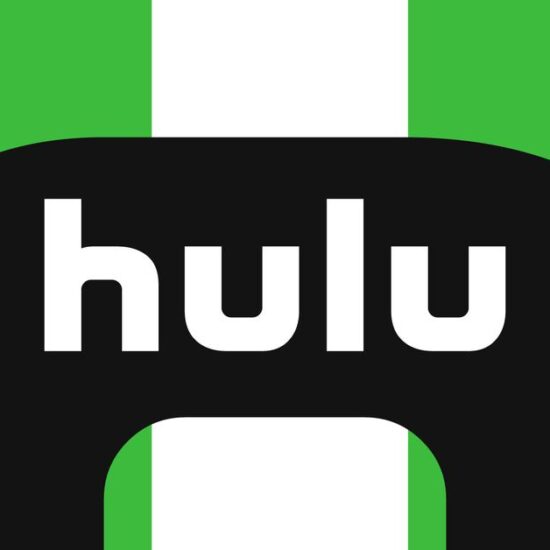