Johnny Depp’s reign as Jack Sparrow might not be over just yet, as a former Disney executive believes that the actor can return as his signature character in the next “Pirates of the Caribbean” movie.

“I absolutely believe post-verdict that Pirates is primed for rebooting with Johnny as Capt. Jack back on board,” the former Disney exec, who wasn’t named, told PEOPLE. “There is just too much potential box-office treasure for a beloved character deeply embedded in the Disney culture.”

Depp hasn’t played Jack Sparrow since 2017 when he made what would appear to be his final turn as Sparrow in “Pirates of the Caribbean: Dead Men Tell No Tales.” Although it grossed $794.8 million worldwide, it was still well below the $1.04 billion that its 2011 predecessor, “On Stranger Tides,” had grossed.

Last month, however, producer Jerry Bruckheimer said in a wide-ranging interview with The Sunday Times that it is unlikely “at this point” that Depp would return to a potential sixth “Pirates of the Caribbean” movie.

“Not at this point,” he said when asked about Depp. “The future is yet to be decided.”

Instead, the 78-year-old Bruckheimer said he’s trying to rebuild the nearly two-decades-old “Pirates” franchise around a new protagonist, ideally played by Margot Robbie. “We’re developing two ‘Pirates’ scripts. One with her, one without,” he said. 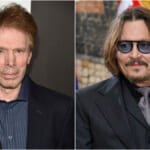 Post-verdict, TheWrap talked to multiple Hollywood insiders who said that while Depp may work again, he won’t be starring in studio blockbusters.

“No A-list movie is going to hire him the way they used to,” one top veteran studio executive said of Depp. “He was a pain in the ass before the trial, always. And what he’s proven is he’s still a pain in the ass.”

Similarly, a top talent agent said that Depp would find work in the independently financed world, but not among the $20 million roles that gave him a rich back end, as the “Pirates of the Caribbean” franchise once did.

“Depp, yes,” he can work, the agent said. “More in the foreign sales model and maybe eventually as a sort of character actor later down the road on a studio film with an auteur director, who can cast whoever they want.” 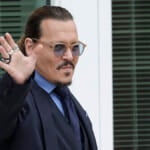 Schitt's Creek is Coming to Hulu in October 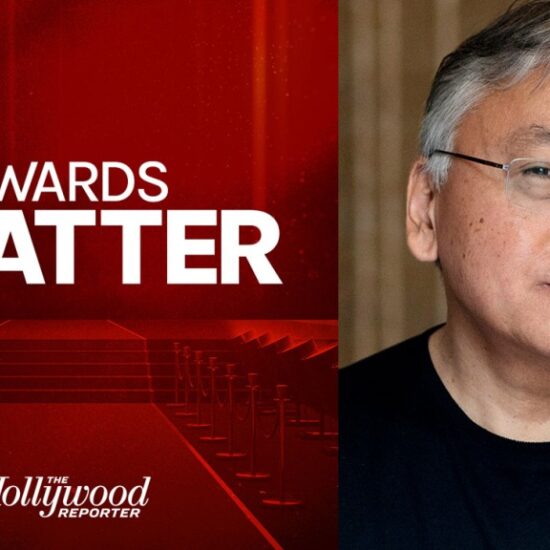 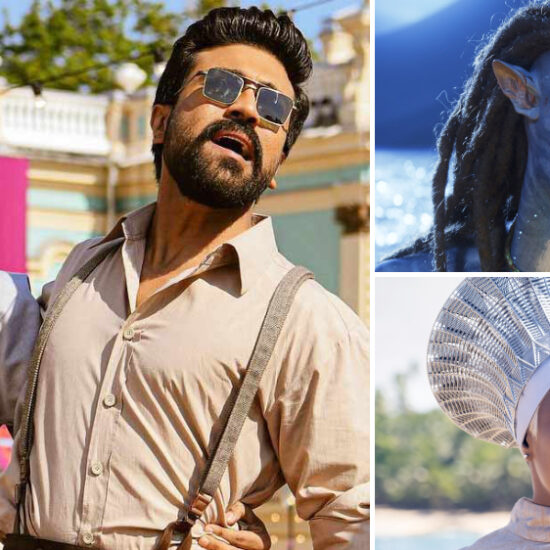 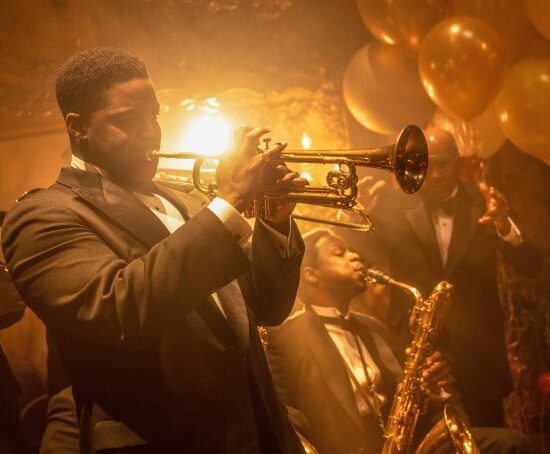 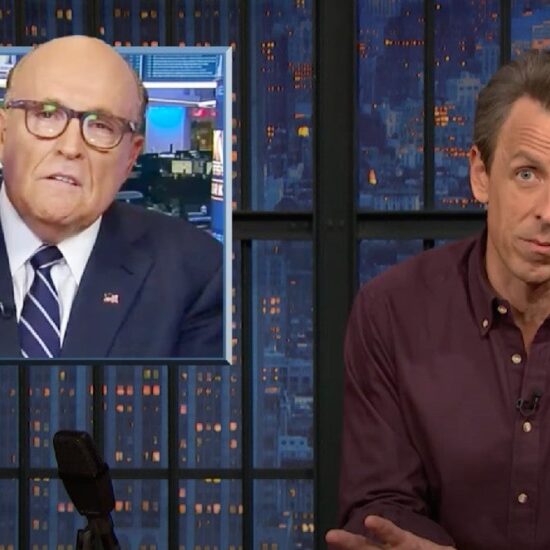