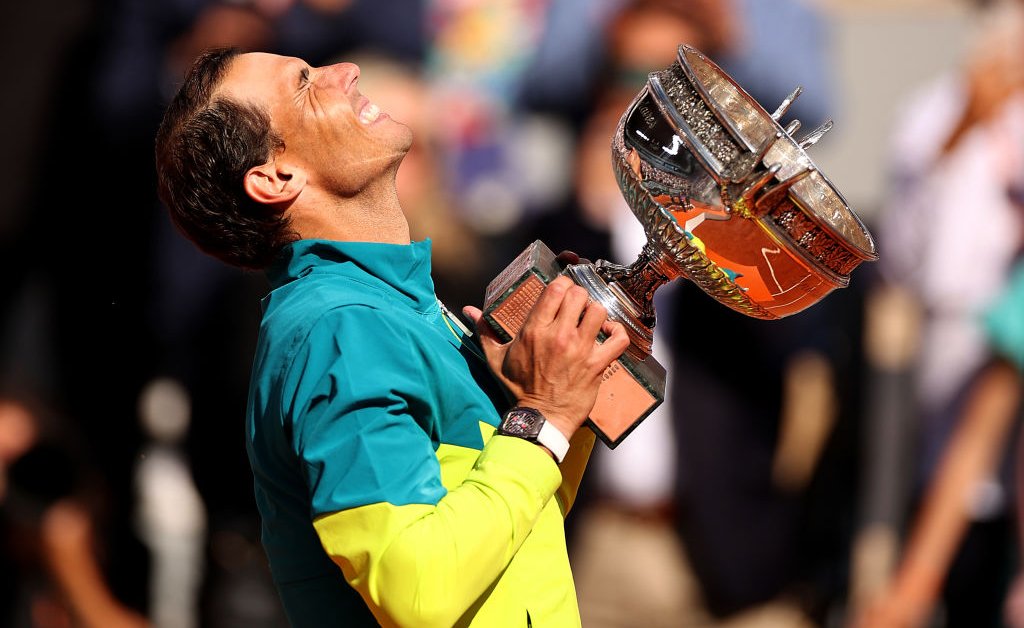 Roland Garros has been his abode for years. And no amount of injury or age, it turns out, can cause him discomfort at the French Open. On Sunday, Nadal won his record 14th French Open title—and 22nd major championship, the most-ever for a men’s player—beating Casper Ruud of Norway, 6-3, 6-3, 6-0. On his second championship point, Nadal fired a backhand winner along the the right sideline; he put his hands over his mouth, tossed his racquet against the bench, and raised his arms, enveloped by the adoring Paris cheers.

The Spanish superstar increased his majors margin over rivals Novak Djokovic and Roger Federer to two—both those players trail him with 20. He’s now tied with Steffi Graf for the second-most majors, for a woman or man, in the Open Era: now in his sights, the all-time record, 23 major singles titles, held by Serena Williams.

Hanging over this victory, however, is the question of how long Nadal can keep playing, and the distinct possibility that we have seen the last of Nadal at Roland Garros. Nadal has been open about how chronic foot pain has disturbed his life. “Unfortunately, my day-to-day is difficult,” Nadal said in mid-May. His status for Wimbledon, the next Grand Slam event on the tennis calendar, remains in question: Nadal’s publicist has said he will “try everything within limits” to compete at Wimbledon. Before this year, Nadal has never won the season’s first two majors—the Australian Open and French Open—in the same year. So missing Wimbledon, where Nadal is a two-time champ, would forfeit his chance to take all four major tournaments in the same year; no men’s player has won such a Grand Slam since Rod Laver in 1969.

Even so, Nadal’s continues a golden era for aging men’s players. Nadal has now won 8 Grand Slam championships after his 30th birthday, as has Djokovic. Roger Federer took two titles at age 35, and another at 36. Other champions of the past haven’t sustained such success: Pete Sampras, for example, won a single title after turning 30.

Nadal simply dominated Ruud, 23, the first Norwegian player to make a Grand Slam final. Ruud grew up idolizing Nadal, and trains at Nadal’s academy in Spain; the pair have trained together and have a strong relationship. Ruud can’t help but remain in awe of him after Nadal’s performance. If Ruud dried a drop shot, odds are a relentless Nadal would bull-charge towards the net to smack it past his opponent. In the second set, Ruud broke Nadal’s serve to go up 3-1. Would this be a turning point? Nadal, however, broke right back, and didn’t lose a game the rest of the match. Nadal won 11 straight games to dispatch his training buddy. He’s now 14-0 in French Open finals.

Nadal beat Ruud 17 years to the day after he won his first French title, while wearing white capri pants and a headband, just after turning 19-years-old. After the match on Sunday, Nadal said this victory was more emotionally satisfying than that one, given how surprised he was, after fighting injuries, to be holding the trophy nearly two decades later.

Earlier in the year, Nadal came back from a two-set deficit against Russia’s Daniil Medvedev to win the Australian Open; this year’s French proved that in the biggest moments, he can crush his opponents while ahead, or still fight to the finish from behind. He is, quite simply, one of the greatest forces in all-sports history. Pain may keep him out of Wimbledon and prevent him from winning more championships, but the beauty of Rafael Nadal: you can never doubt him. He’s at 22. And counting.

Write to Sean Gregory at sean.gregory@time.com. 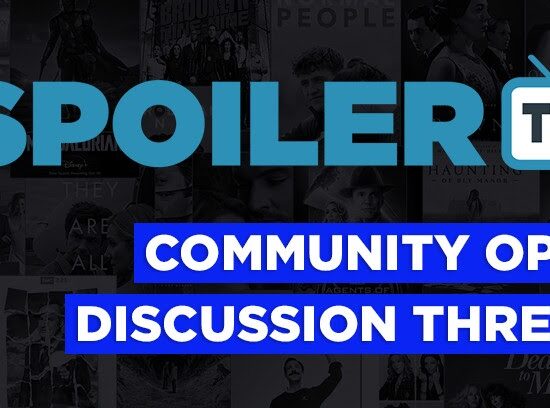 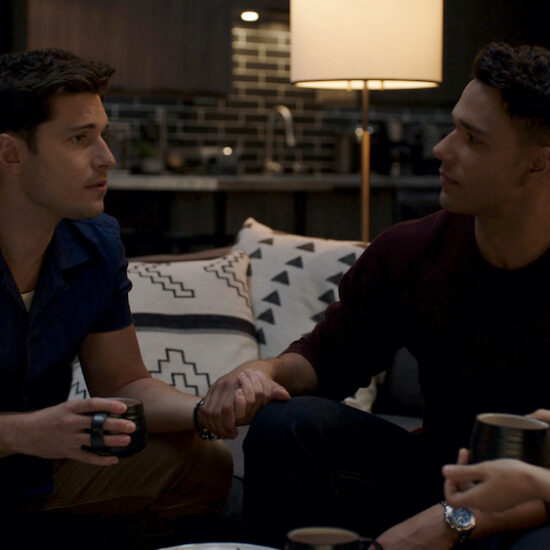 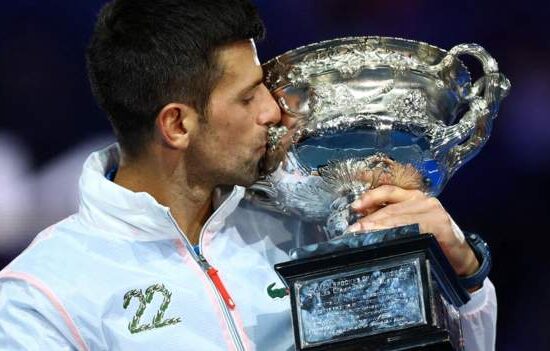 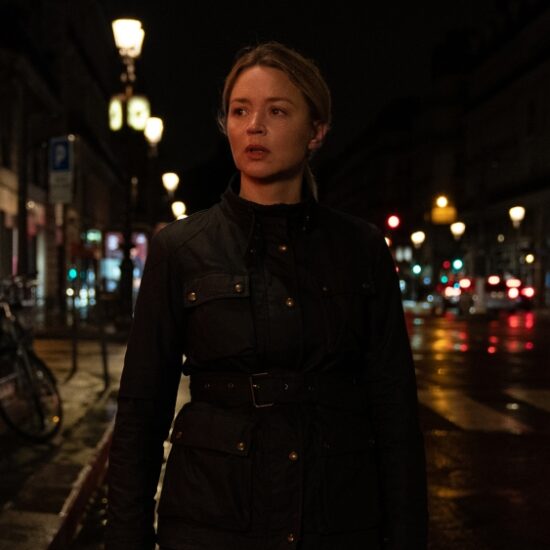 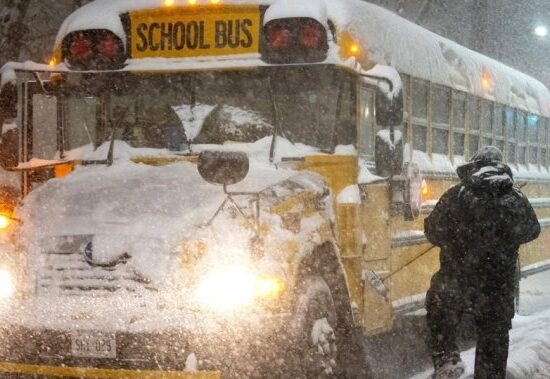 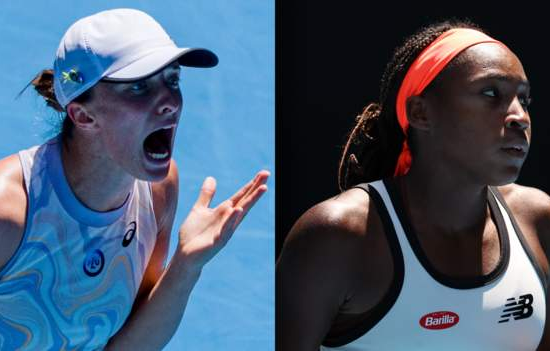