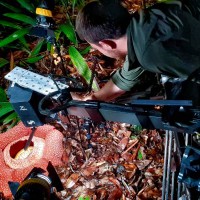 PBS to premiere The Green Planet on July 6

PBS has set a July 6 U.S. premiere date for The Green Planet, the premium docuseries about the world’s plant life from the BBC Studios Natural History Unit.

Hosted by David Attenborough, the five-part series (pictured) employs cutting-edge technology — from motion-control robotics, to thermal and ultra-high-speed cameras, to advanced microscopic techniques — to reveal how plants grow, flourish and fight for survival in all manner of environments, from jungles to deserts.

Following the first-episode premiere each subsequent episode will drop weekly, with the series wrapping up on August 3. BBC Studios has already secured a raft of international pre-sales for the series, which first bowed on BBC One in January of this year.

The Green Planet is produced for the BBC and PBS by the BBC Studios Natural History Unit, and is coproduced by the Open University, bilibili, ZDF German Television, France Télévisions and NHK. Michael Gunton is executive producer, while Rupert Barrington serves as series producer. Bill Gardner is the executive in charge for PBS.

Irène Challand, founder of the Documentary Film Unit at Radio Télévision Suisse (RTS), has been appointed co-director general and programmes director for the Geneva International Film Festival and Forum on Human Rights (FIFDH), which she will assume on September 1. She replaces the festival’s outgoing head of programming Isabelle Gattiker, who departed to lead the Office cantonal de la culture et du sport (OCCS) in Geneva.

A longtime journalist who has worked as a correspondent for both RTS and Arte, Challand founded the RTS doc unit in 2001 and headed it until 2018. During her tenure as unit director, she developed new forms of national and international coproductions, strengthened relationships with independent producers and filmmakers both locally and abroad, and worked to forge strong ties with many film festivals, including FIFDH. She has served on juries and boards for several festivals, including doc fests such as Docaviv, Visions du Réel and Dok Fest Munich.

“Irène Challand is a highly experienced professional and we are delighted to entrust her with the co-direction general and the direction of the FIFDH’s programmes,” said Bruno Giussani, president of the FIFDH Foundation. “She brings with her a strong vision for the future of the Festival, a national and international network, as well as comprehensive knowledge of the documentary and festival world.”

“The Festival is a platform for dialogue and openness towards the promotion of human rights in the world,” added Challand. “To consolidate this culture of dialogue around the fundamental, urgent and current themes of human rights is the challenge that awaits us in the coming years at the FIFDH, and [one] that I want to be able to take up with the whole team and in coherence with the objectives set up with the Foundation Board.”

The show is fronted by builder Rico Léon, who, inspired by his parents’ past experience with a shady contractor, sets out to help Denver homeowners whose renovation projects have gone south. In each episode, he and his team parachute in to assess the situation and devise a new design plan that will turn a potential renovation disaster into the home the owners were dreaming of.

The eight-episode series is slated to premiere in early 2023. 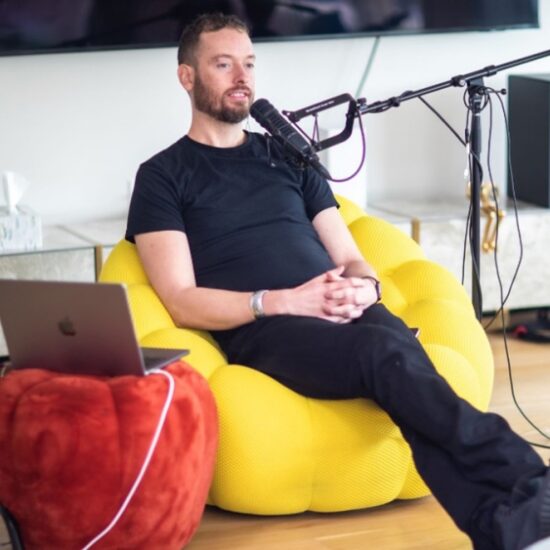