There are times when swiping right goes all wrong.

Such was the case with a number of women who came across the Tinder profile of a man calling himself Simon Leviev. He was handsome, romantic, and apparently fabulously rich, the self-described son of a billionaire diamond broker. Norwegian beauty Cecilie Fjellhøy swiped right to signal her interest in meeting Simon, not realizing that gesture would put her in the clutches of a con man.

The story of how Leviev inveigled women to surrender massive sums of money to him is told in the Netflix documentary film The Tinder Swindler, a massive hit on the streaming platform and one of several Emmy-contending Netflix projects that fall on the true crime spectrum. At a Netflix FYSEE panel discussion, director Felicity Morris explained how Leviev hooked his prey.

He came across as “Prince Charming, swept them off their feet, took them on these incredible first dates. I mean, he was the perfect boyfriend at first,” Morris said. “We called it ‘the Simon experience’ that these women had. And then slowly but surely, he manipulated them into handing over thousands and thousands of dollars.”

Morris appeared on the panel with Joshua Rofé, director of the film Bob Ross: Happy Accidents, Betrayal & Greed, and Chris Smith, director of the docuseries Bad Vegan: Fame. Fraud. Fugitives. The later documentary series focuses on New York restaurateur Sarma Melngailis, who launched the popular vegan eatery Pure Food and Wine. Then a mystery man calling himself Shane Fox came into her life, offering romance and – thanks to his purported great wealth – a way out of her restaurant’s financial conundrum.

“For us, the thing that was interesting was just trying to understand the psychology of the journey that [Sarma] went on from beginning to end,” Smith commented. “She was under $2 million of debt on the restaurant and working insanely to keep this dream of hers going and moving forward… I think [Fox] recognized that that was so important to her. And so then he was able to capitalize on that by making it seem like he would be the solution to those problems.”

Instead, he managed to convince her to fork over $1.7 million from the business. Eventually, both Fox (real name Anthony Strangis) and Melngailis were charged with fraud but went on the run (hence the “fugitive” reference in the subtitle). Smith interviewed Melngailis extensively and also drew from audio conversations between her and Fox where he appeared to bully and threaten her repeatedly.

“I think without that, it would have been very difficult to tell the story because you have somebody just telling you this is what happened,” Smith said. “To actually live through it through the audio was the thing that I think tipped the scales for us in terms of getting involved [in the series].”

Bob Ross: Happy Accidents, Betrayal & Greed tells what ostensibly should be a light and joyful story of the unexpected rise of beloved bushy-haired art teacher Bob Ross, who became a hit on public television with his gentle painting instruction shows. The true crime element enters the picture with allegations that Ross’s business partners took advantage of him, and after his death kept Ross’s heirs from seeing any profits from Ross-branded merchandise.

“Any time money is involved with art, obviously, if you stay in business long enough, things are inevitably going to go wrong,” Rofé noted. “[This] is what history has shown us.”

In the film, Ross’s business partners are described as very litigious. The director said that didn’t deter him from completing his documentary.

“Before a doc goes out the door, there is just like two brick walls of lawyers who look at everything and vet everything and question everything that we’ve done to the end of the Earth and back to make sure that everything can pass muster and is legit,” Rofé said. “So, I felt like even if they sued us, we’d be fine. I wasn’t really concerned with that.”

The Tinder Swindler shows how some of Simon Leviev’s victims joined forces to bring him to justice. Morris tells the story from the point of view of these women.

“I just felt that the victims of these kinds of emotional crimes were often dismissed. Certainly, when Cecilie [Fjellhøy] and Pernilla [Sjöholm] went to the cops, they just sort of laughed at them, ‘Oh, I’m sorry that your boyfriend’s done this to you,’” Morris said. “We just felt that telling the story very much through their eyes, not giving [Simon] any kind of platform, was the way to do it.”

Watch the full panel discussion in the video above.

Kim Kardashian Is Already Facing Backlash Over Her Skin-Care Line, SKKN by Kim

6 Letterkenny Characters Who Deserve A Spin-Off After Shoresy 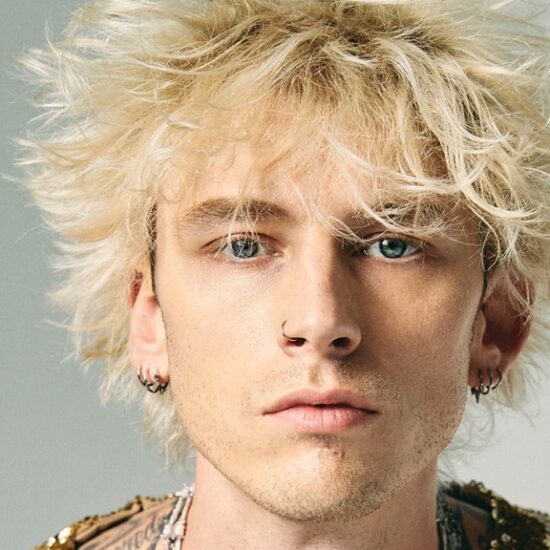 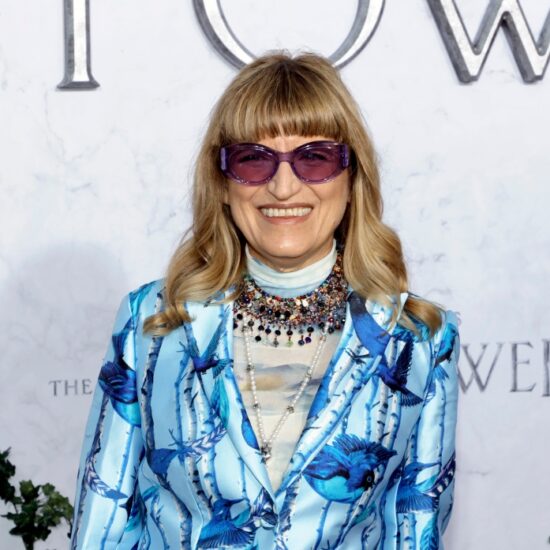 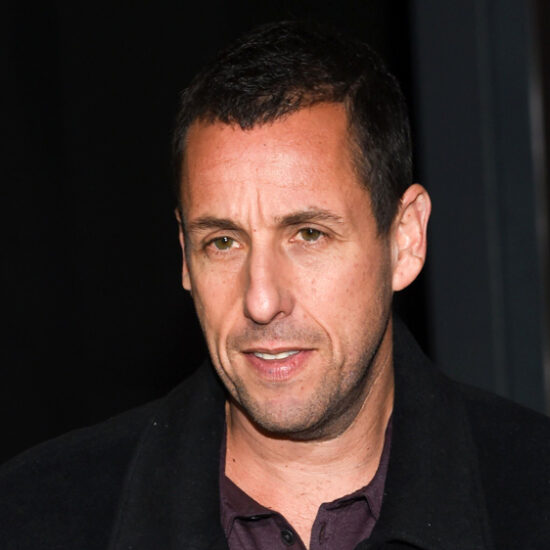 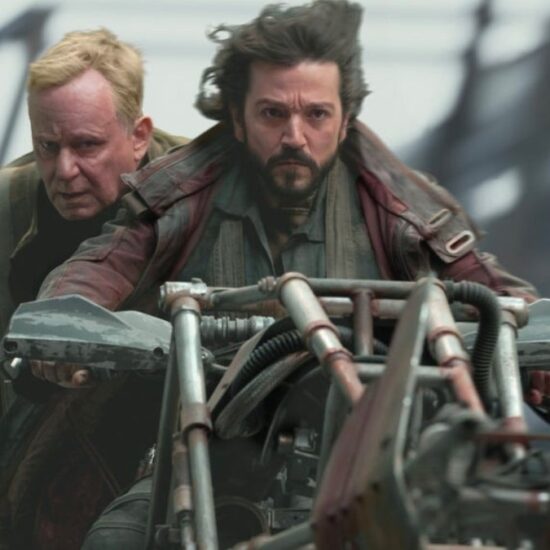