HomeEntertaintmentWhat to WatchNetflix Added 62 New Movies and Shows This Week 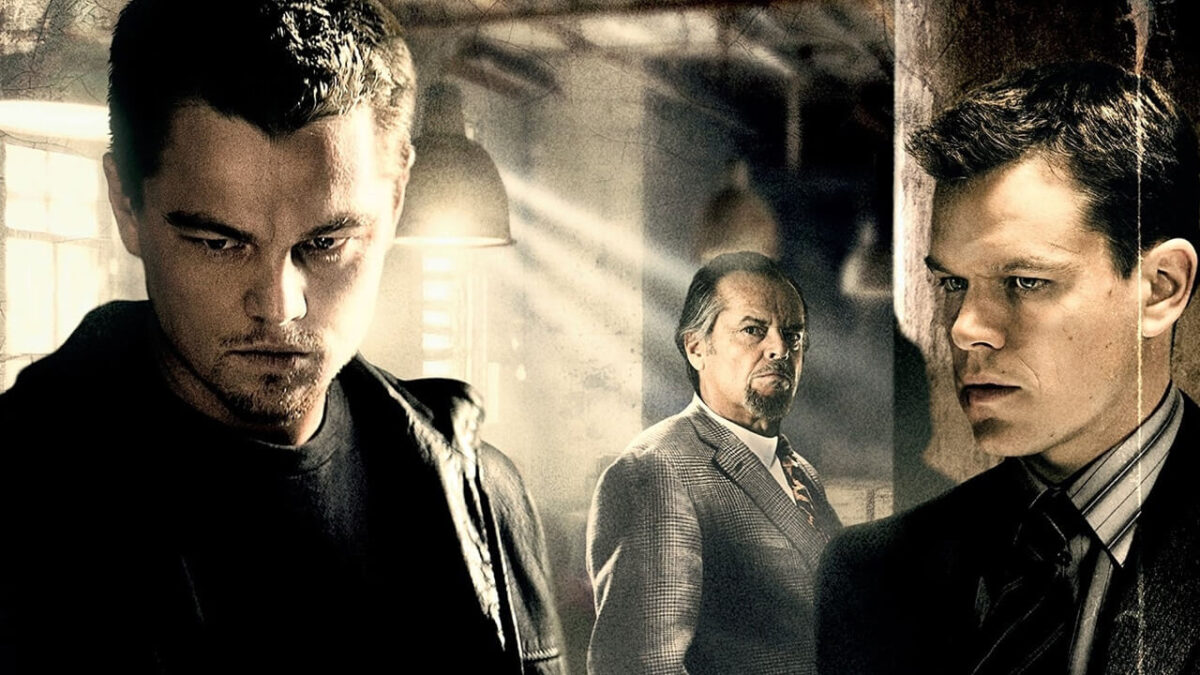 The Departed is now on Netflix in the US (again)

Welcome to your end-of-week recap of what’s been added to Netflix in the United States and take a look at what’s been trending in the US top 10s over the past week.

Looking ahead, this is going to be an extremely busy week for Netflix. Not only are they announcing a boatload of new stuff via their Geeked Week offerings they’re also releasing titles like First Kill, Hustle, and Peaky Blinders.

Now let’s get into some highlights and the full list of all 62 new movies and shows added.

Returning to Netflix this weekend is Straight Up, a movie with an impressive 93% on RottenTomatoes. The LGBTQ story is a romantic comedy about a gay man who has OCD entering a relationship with a woman only to not engage in the more intimate stuff.

One of the unannounced additions to Netflix US this week was the return of The Departed which features an all-star cast including Leonardo DiCaprio, Matt Damon, and Jack Nicholson.

The movie has recently dominated Netflix top 10s in the United Kingdom so it was surprising to see it wasn’t able to replicate that success in the United States so we’re giving it a nod here.

Winner of 4 Oscars, the Martin Scorsese flick (who has been in the news this week with regards to Netflix) is perhaps one of the director’s finest and a welcome re-addition.

You can find an expanded list of all the new releases and daily recaps here.

Most Popular Movies on Netflix US This Week

Perhaps most impressive is the performance of RRR which has been making the rounds on social media this week. The Indian-produced movie has been doing well across the globe and it performing well in the US is particularly impressive.

A number of the June 1st additions have also been performing well since their addition with The Amazing Spider-Man taking home the most points so far.

Most Popular Shows on Netflix US This Week

No surprise here. Stranger Things takes home all the points on offer this week. Elsewhere, we’ve seen kids’ titles do particularly well in the US TV top 10s this week with The Boss Baby and the recent addition of Teenage Mutant Ninja Turtles all doing well.

What have you been watching on Netflix this week? Let us know in the comments down below. 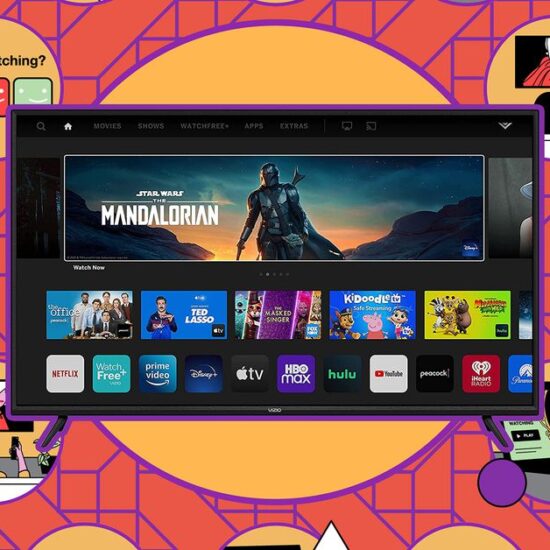 How to cancel your account at Netflix, Amazon Prime, Hulu, and others

Is ‘A Star Shoots Across the Sky’ on Netflix? Where to Watch the Movie 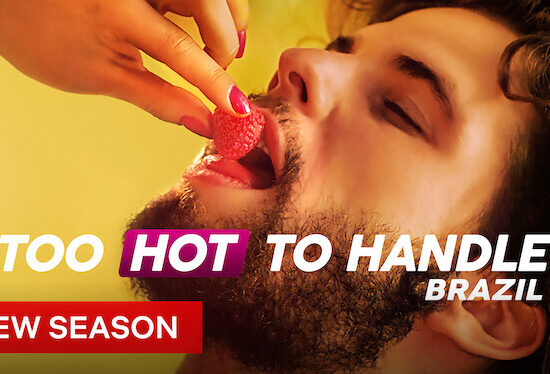 Is ‘Too Hot to Handle: Brazil’ on Netflix UK? Where to Watch the Series 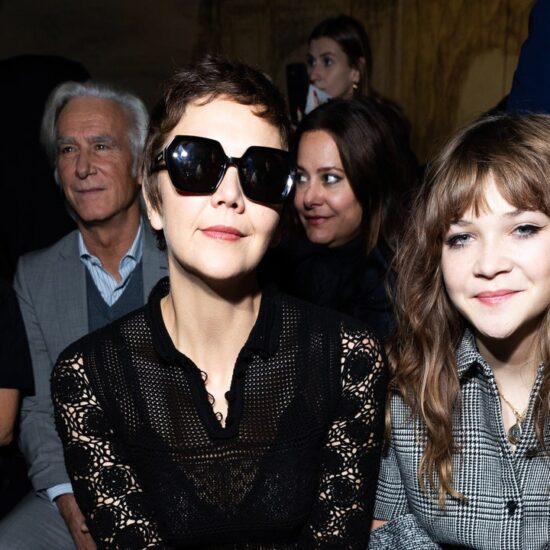 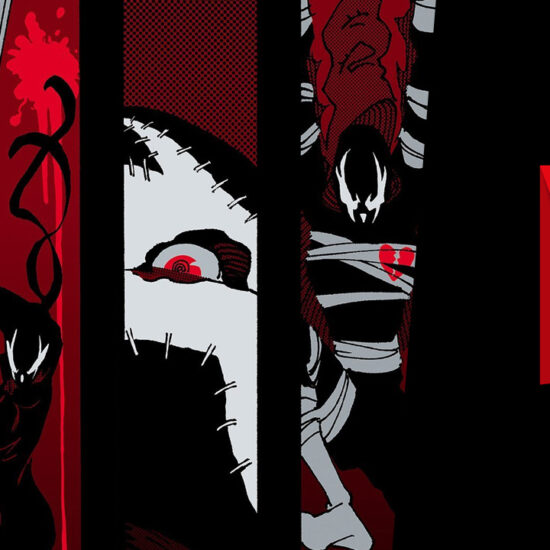 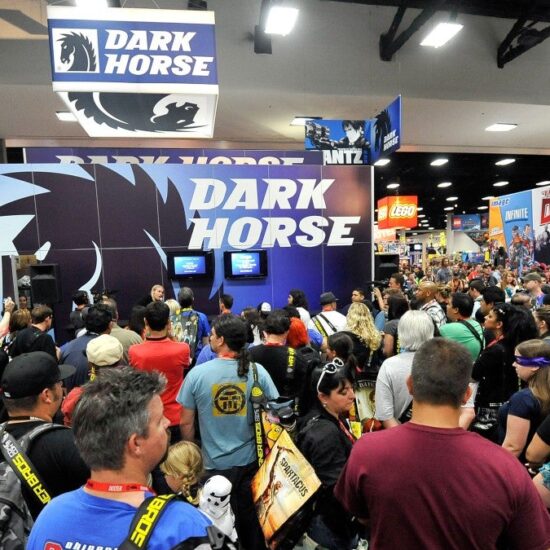