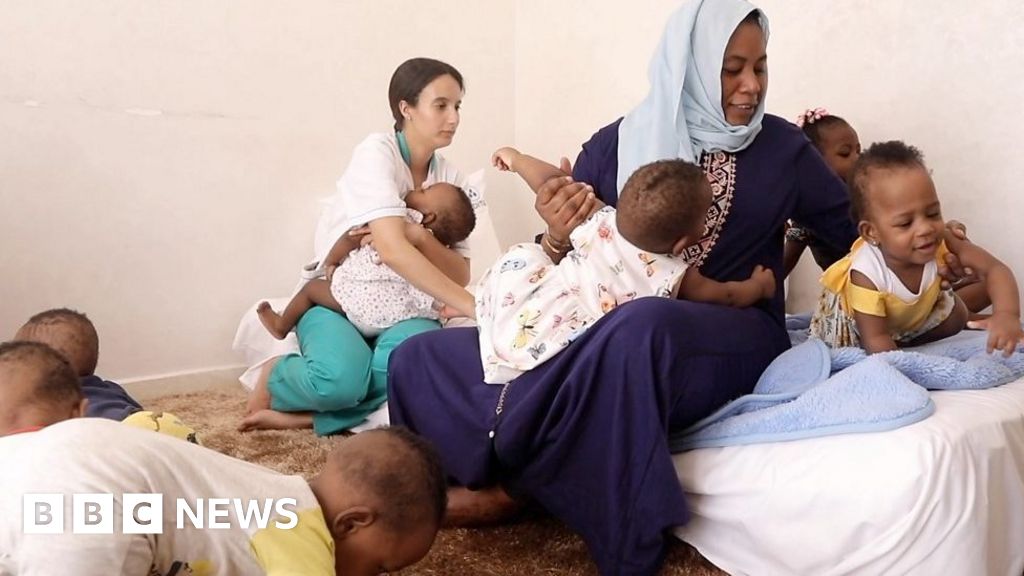 The world’s only nonuplets – nine babies born at the same time – are “in perfect health”, says their mother, Halima Cissé.

Originally from Mali, she gave birth in Morocco after Mali’s government flew her there for specialist care.

Cissé gave birth by Caesarean section and her babies weighed between 500g and 1kg (1.1lb and 2.2lb).

Don’t-Miss Indies: What to Watch in June 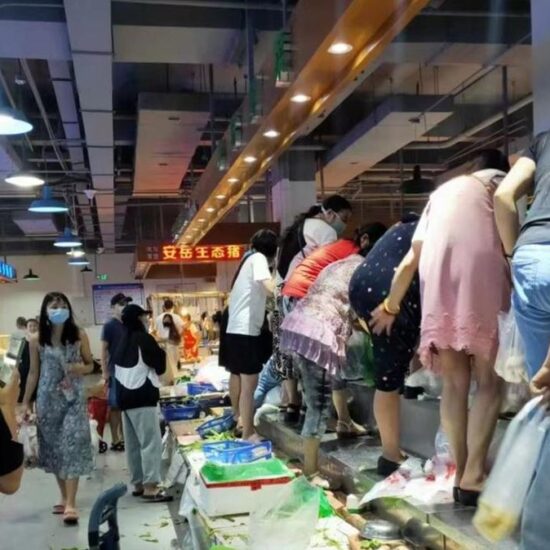 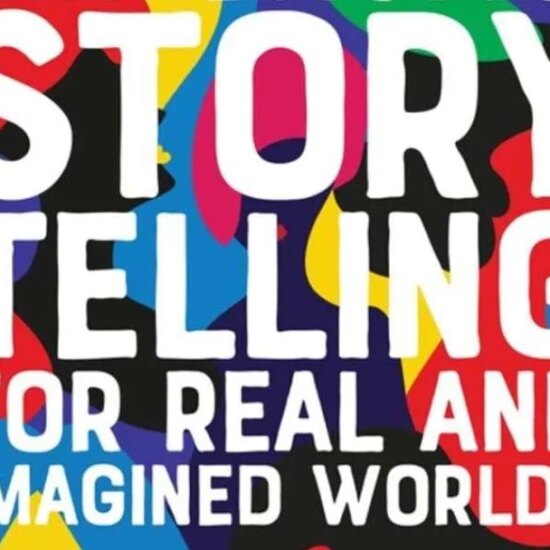 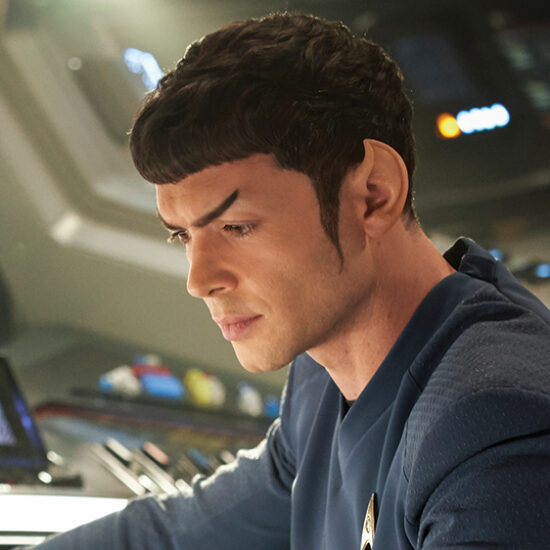 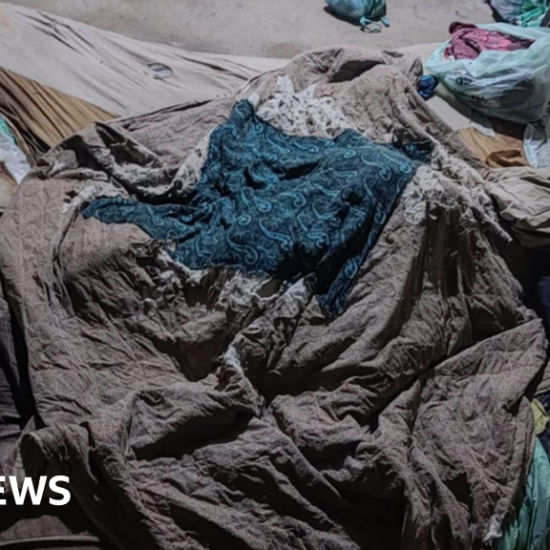 Mother imprisoned in Brazil for 17 years speaks of ordeal

‘You Are Not My Mother’ Balances Folk Horror With Family Drama 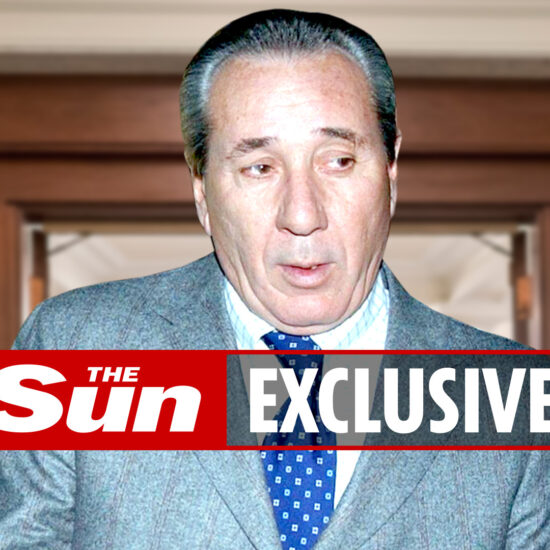