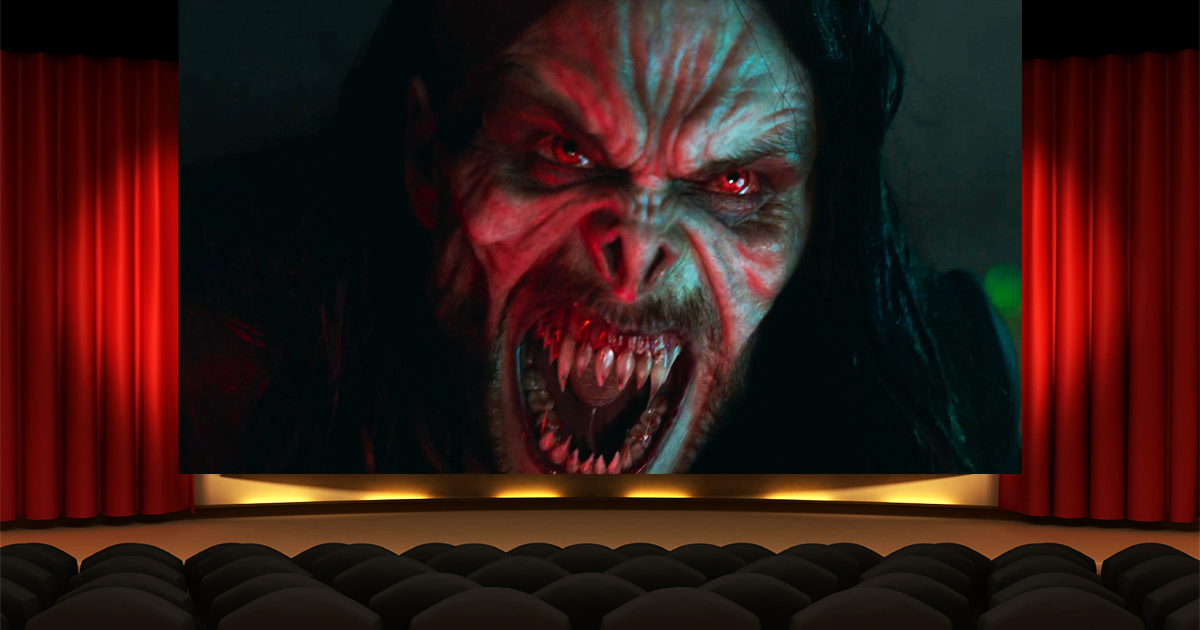 Just because your film is trending on social media doesn’t mean that there is some kind of renewed interest in it. Sony Pictures seemed to think that the online mockery and “meme” generated recently by their critically maligned Marvel effort, Morbius, meant that the movie could get a little extra boost at the box office if they re-issued the Jared Leto-led misfire into more theaters. This was not to be as the theatrical re-release has already turned out to be an epic failure.

According to Forbes, after being re-released in 1,037 theaters, Morbius could only muster up $85,000 on Friday which will lead to a likely weekend total of $280,000. The good news is that the Friday figure is up 922% from the previous Friday and the weekend total will see an 840% increase but this is by no means a figure that was worthy of a re-release. The $270 per-theater average the film is receiving this weekend is the lowest in the top twenty and it brings its domestic total to a still dismal $73.6 million. Even with this re-release, the film will not match its $75 million budget domestically.

Morbius returning in over 1,000 theaters across the U.S. was thanks to Morbius-related tweets going viral on Twitter over the past few weeks. A super-fan recently streamed the film on Twitch non-stop for days and fans, or those pretending to be fans, are demanding that Sony green light a sequel. Even Jared Leto seemed to get in on the fun via his Twitter account.

Tweets with the hashtag #MorbiusSweep or #ItsMorbinTime, have definitely been trending on Twitter but that doesn’t mean that any of those people were really planning on opening up their wallets this weekend to give Morbius a box office resurgence. Not sure what Sony was thinking here but a part of me wants to believe they were just playing along with the joke because any other conclusion means they actually thought this would work.

Did YOU catch Morbius in theaters this weekend?

'P-Valley' Creator on a 'Haunted' Season 2 and Cardi B's Support: 'I Would Love for Her to Come Down' 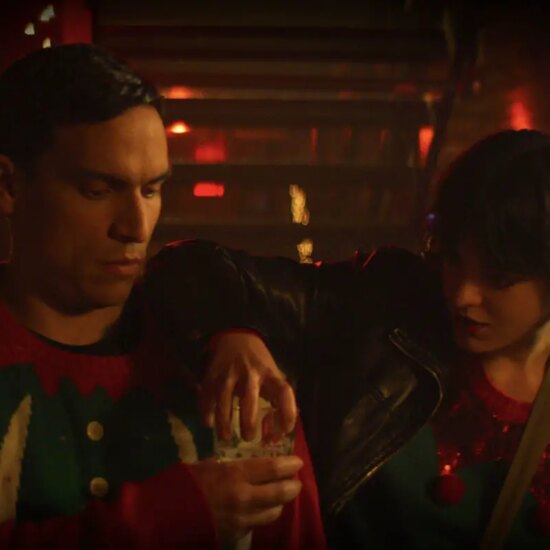 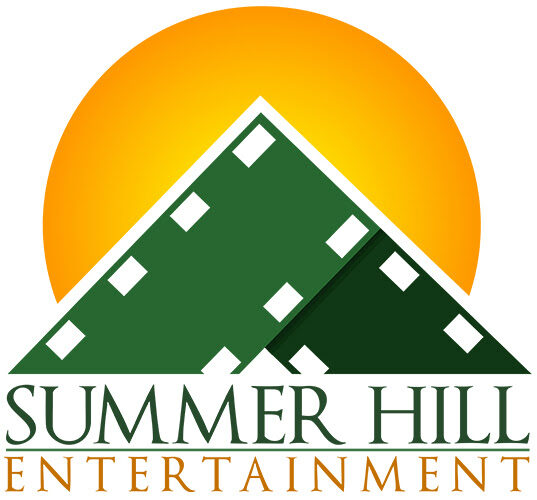 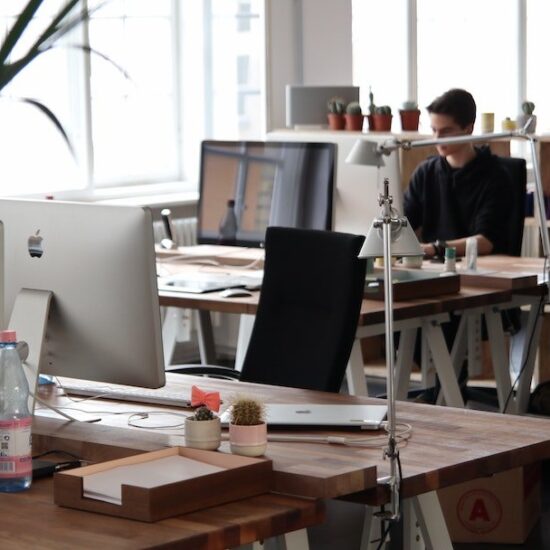 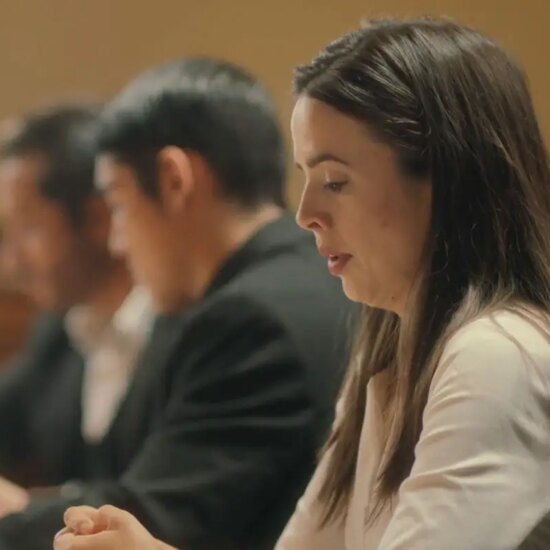 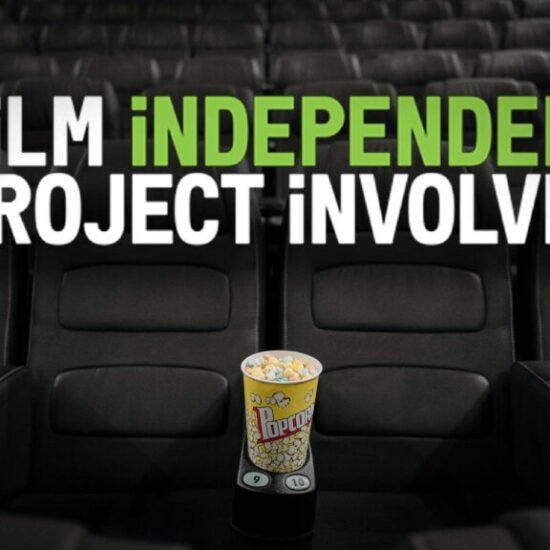 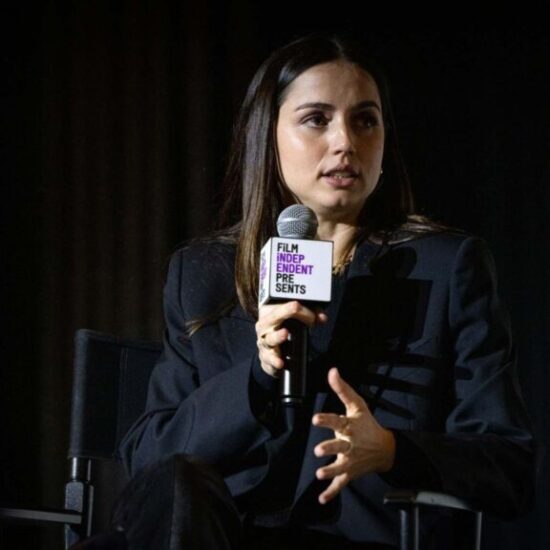 Film Independent Presents Recap: Before They Were Oscar Nominees