HomeEntertaintmentMusicJohnny Depp and Jeff Beck Are Releasing an Album Together

Johnny Depp and Jeff Beck Are Releasing an Album Together 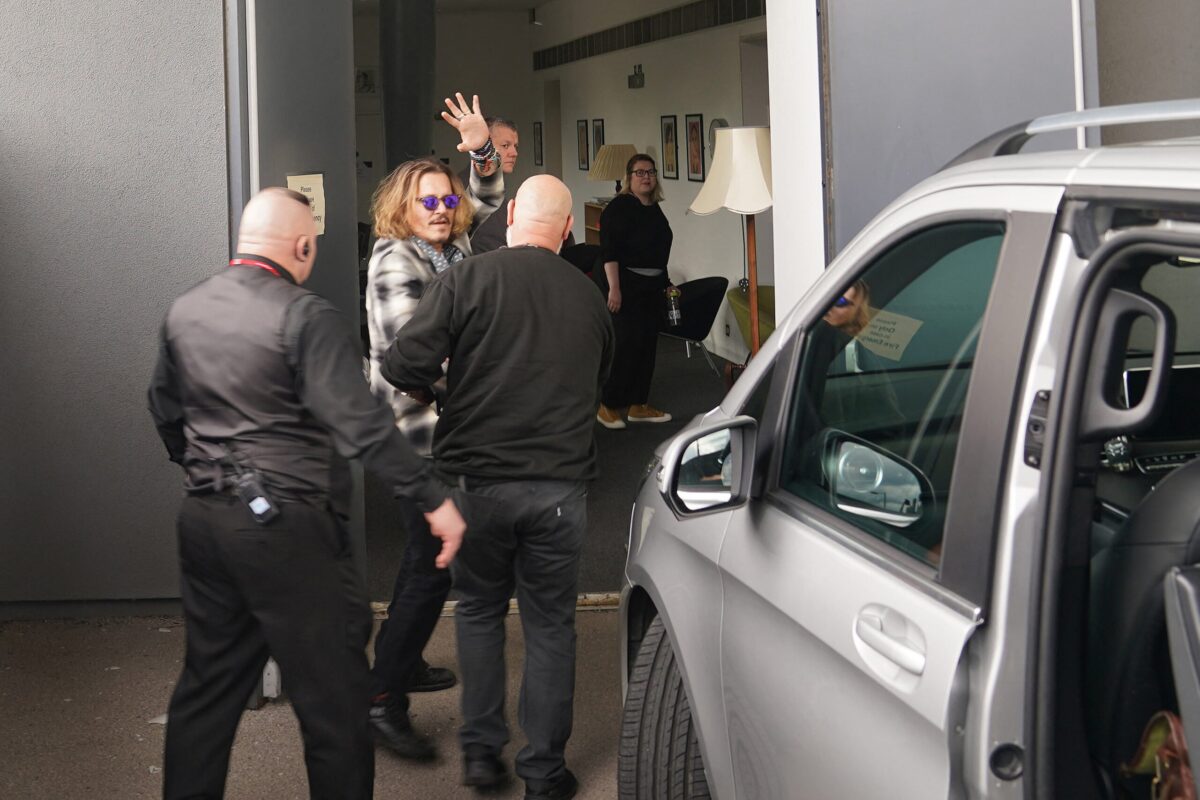 The day after Johnny Depp‘s high-profile defamation trial against his ex-wife Amber Heard ended, guitarist Jeff Beck revealed the release date for an album he created with the Pirates of the Caribbean actor.

“I met this guy five years ago and we’ve never stopped laughing since,” Beck told a UK audience in Gateshead Thursday night. “We actually made an album. I don’t know how it happened. It will be out in July.” While Depp didn’t mention anything about the verdict, which granted him over $10 million in damages. Beck said, “what a result.”

While jury deliberations were underway in Fairfax, Virginia over the weekend, Depp surprised UK audiences when he joined Beck onstage for covers of Jimi Hendrix’s “Little Wing” and Marvin Gaye’s “What’s Goin’ On.”

Along with the announcement, Beck and Depp released one track from the sessions: a 2020 cover of John Lennon’s “Isolation.” “Lennon’s prophetic words are pure poetry,” Depp said during the COVID-19 lockdowns. “The profundity of his lyrics seemed to Jeff and me especially fitting for what’s happening right now.” 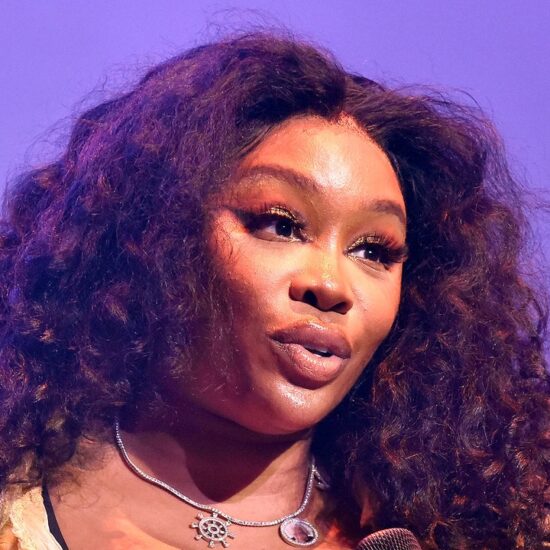 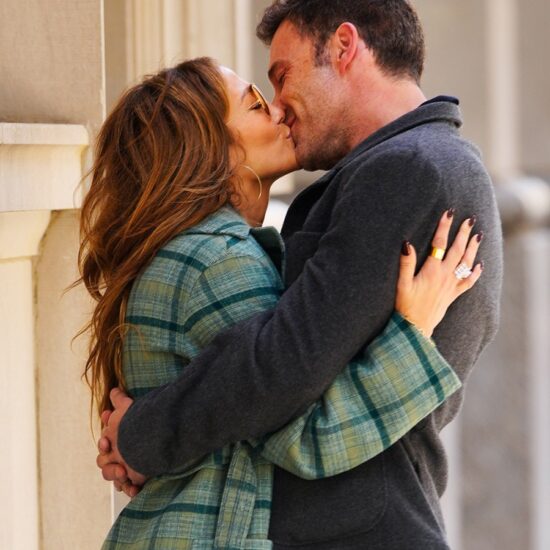 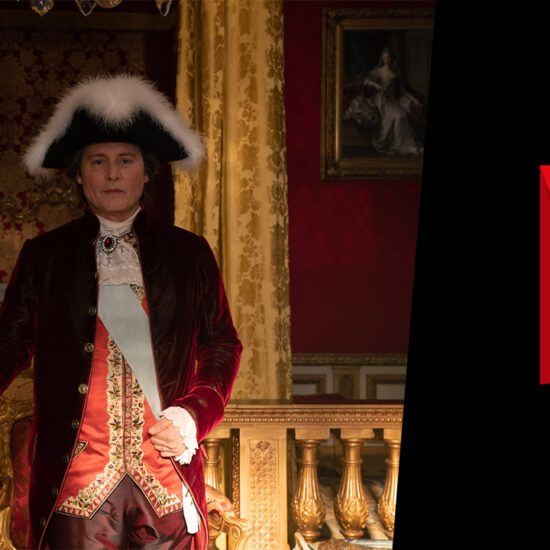 Entertaintment, Film, What to Watch 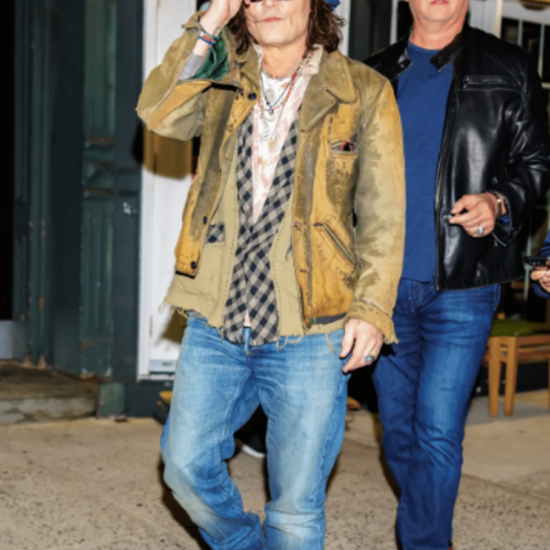