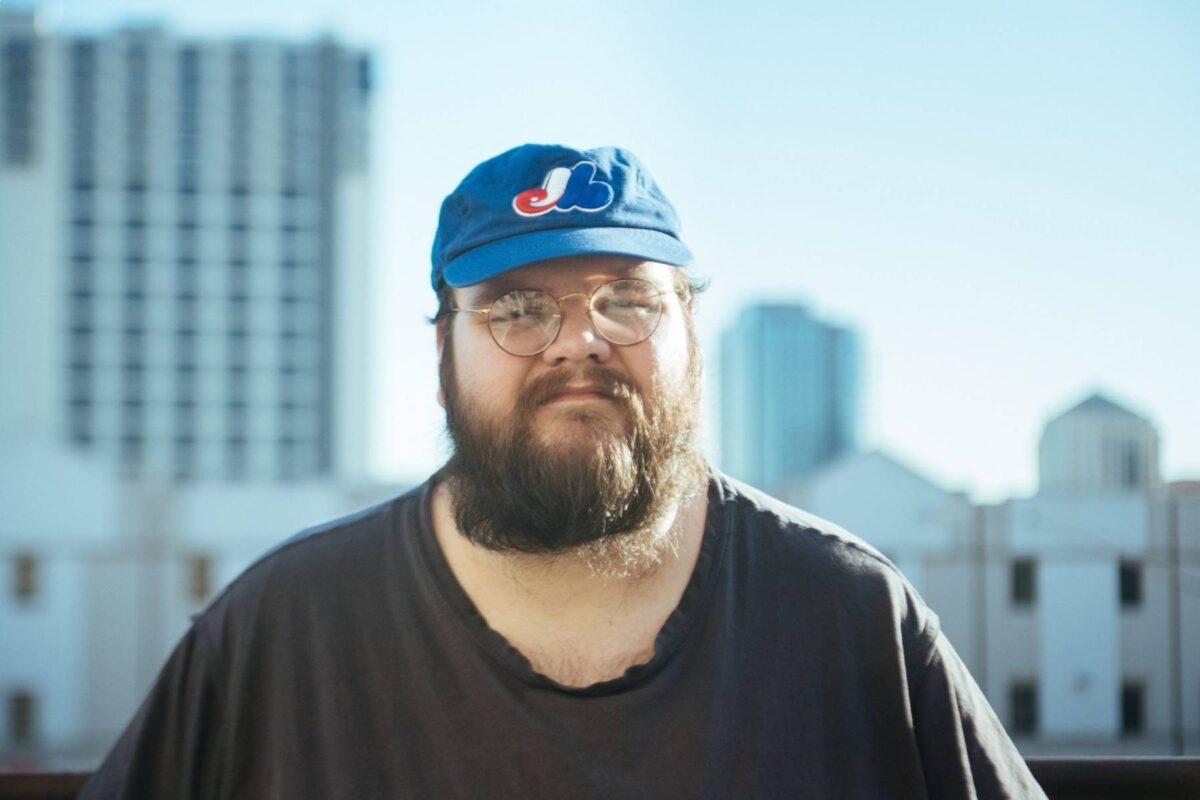 John Moreland finds himself full of big questions and remorse in “Ugly Faces,” the Oklahoma singer-songwriter’s first release from his new album. Birds in the Ceiling, the follow-up to 2020’s LP5, will be released July 22 via Old Omens/Thirty Tigers.

“Ugly Faces” nods to some of the stylistic evolution Moreland demonstrated on LP5, putting a solemn piano together with a slow-but-funky programmed drum groove. “You’re seeing ugly faces in your dreams,” he begins, eventually piling on acoustic guitar, mandolin, and live drums before he turns apologetic. “I couldn’t hear you calling/the bullshit was so loud,” he sings. He could be singing to someone with whom his relationship has frayed, or even to himself.

Long admired for his gripping, emotive songwriting, Moreland started to incorporate his interest in beat-making and drum machines into 2020’s LP5, a pronounced shift from the gritty country-rock and acoustic balladry of his earlier albums.

“For a long time, I felt like those two things should be separate,” he told Rolling Stone. “Then it just reached a point where I felt everything I was writing was just not doing it for me. I thought, ‘Maybe I need to draw on some other influences that I have, other stuff that I like.’ It was eye-opening to realize that I could incorporate all these interests.”

The 2022 MTV VMAs Will Be Held in New Jersey 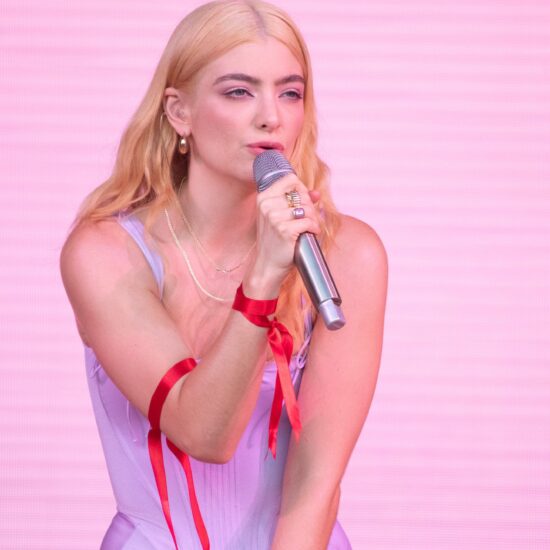 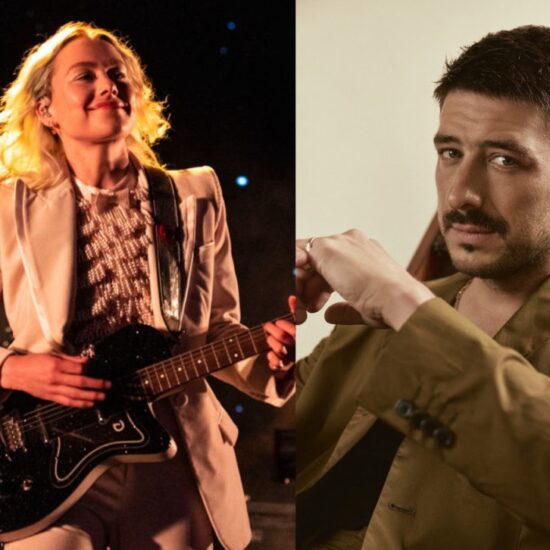 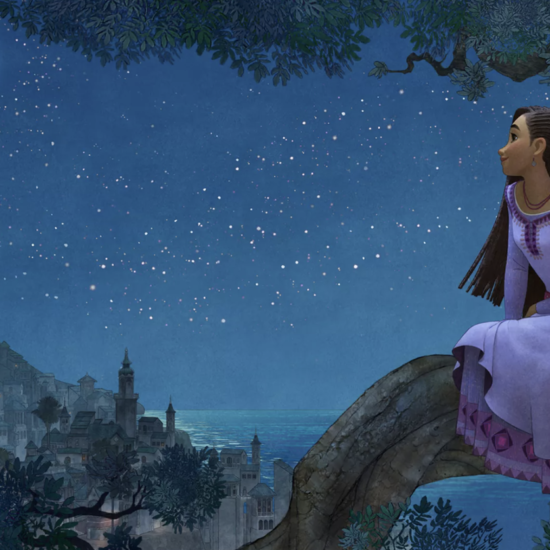