HomeTrendingMoviesJane Campion is Out with a Covertly Brutal Cowboy Drama

Jane Campion is Out with a Covertly Brutal Cowboy Drama 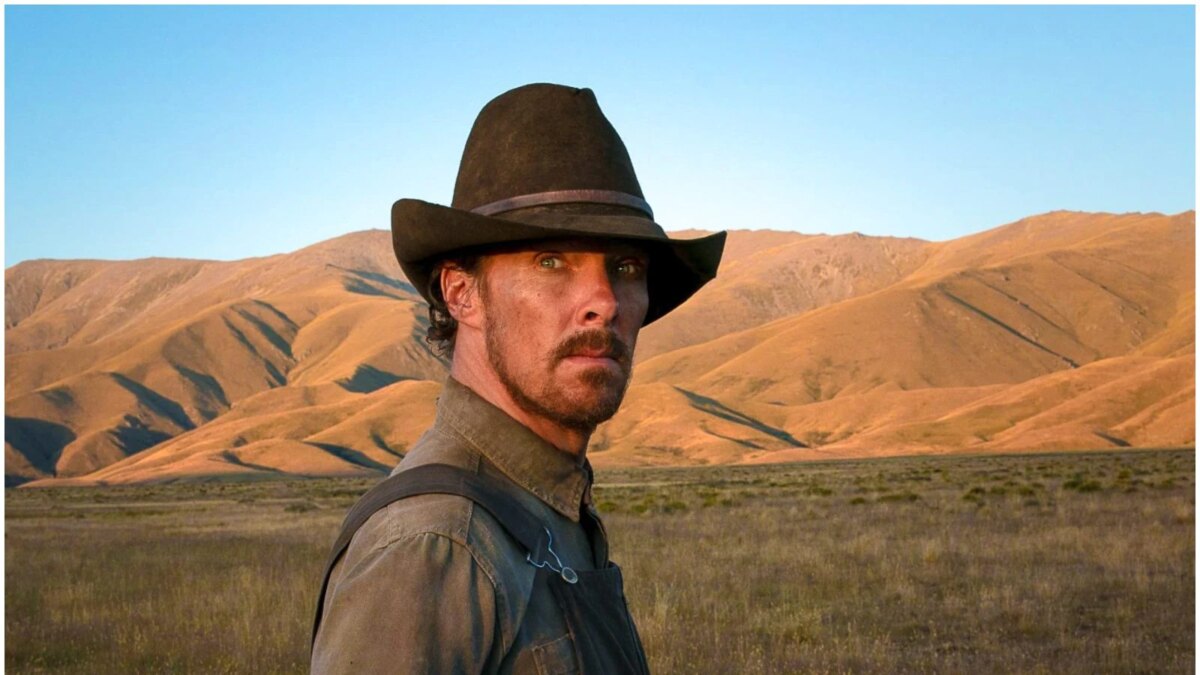 New Zealand director Jane Campion’s The Power of the Dog comes more than a decade after she made Bright Star on the last three years of poet John Keats’ life and his romance with Fanny Brawne. It had a great cast of Ben Wishaw and Abbie Cornish. The director’s latest, The Power of the Dog, which has just opened on Netflix, is a diversion from most of her works in which the protagonist is invariably a woman. I remember her 1993 Cannes Competition title, The Piano, a period piece with Holly Hunter (essaying a “mute” woman), Harvey Keitel and Anna Paquin. It won the top Palme d’Or at Cannes, and went on to garner the Best Actress Oscar for Paquin (who was only 11 then) and a Best Supporting trophy for Hunter.

It is possible that The Power of the Dog would clinch a few Oscars early next year, though it is certainly not in the same league as The Piano, which was emotionally and passionately far more gripping. Campion’s current creation, which she adapted from Thomas Savage’s novel with the same title, is a disturbing mix of jealousy, rivalry and hatred as it is about love and affection. Phil and George are brothers, who despite their chalk-and-cheese differences in character, are inseparable like Siamese twins. They even share a bed, making us wonder whether they have homosexual tendencies. Having inherited a large ranch in Montana where they raise livestock and train horses, they have devised a neat pattern to co-exist in their mahogany panelled palatial house in the middle of nowhere.

It is 1925, and Campion presents an exciting cowboy story, though without guns, bullets and fights. The confrontations are internalised with Phil — played superbly by Benedict Cumberbatch, who is the protagonist here in a deviation from Campion’s women heroes – resentful of a third and fourth person intruding in the brothers’ domestic arrangement. George brings home his wife, Rose (Kirsten Dunst) and her son, Peter (Kodi Smit-McPhee).

Rugged and raunchy, Phil believes that the world is meant for the fittest – not for Rose, who lets a mood of melancholy and alcohol addiction engulf her. Peter is a sissy, a mother’s pet, training to be a surgeon, who in his free time makes exquisite paper flowers. When he puts them on the dining table, he is immediately branded Miss Nancy. Phil never loses an opportunity to taunt Rose or her son. When she is practising on her piano for a reception that her husband wants to hold for the Governor, Phil plays the same tune on his banjo, outsmarting and humiliating her.

Interestingly, while outwardly both Phil and Peter are poles apart, there is a strong, almost vile, streak running in them. We see this early on when Phil castrates a bull with his bare hands, and much later we would see Peter cutting his pet rabbit – which he explains away saying that he is experimenting for his course in surgical medicine.

George is the weakest link here; always nattily dressed, he is a perfect gentleman, but is absent from the screen for long periods, and there is little that strikes us about him. Portrayed by Jesse Plemons, he keeps to himself and strangely does not intervene when Phil keeps taunting Rose, who is even called a schemer latching to George so that her son’s college fee could be paid.

Shot in some of the wild parts of New Zealand (which are passed off as Montana), Campion captures the beauty of the rugged hills and the undulating valleys. Like the ups and downs of the landscape, we see a parallel in the relationships, between Phil and Peter. He takes the boy under him and trains him to be a cowboy, horse riding and the art of getting tough. Phil himself was trained by Bronco Henry, a cowboy from their youth.

The Power of the Dog, despite its dull brown look, has interesting moments. Look at the way Campion has framed a shot of a series of windows, and we see a horseman moving outside each – appearing and reappearing. Much like this fade-in and fade-out shot, the drama here is exposed or hidden in dark motives, suppressed anger and repressed sexuality. It is a devastatingly brutal look at lives lived in the gloomy recesses of turbulent emotions.

But I wish Dunst had got a better written part. If you remember, she was fantastic in Lars Von Trier’s Melancholy – a movie that got the helmer into trouble at Cannes, where he jocularly hinted that he was a fan of Hitler. I remember Dunst’s acute discomfort and embarrassment at that press conference where the Danish auteur angered half the world. Dunst walked away with the Best Actress Palm, although there are reports that the jury also wanted to give the work a Best Picture award.

(Gautaman Bhaskaran is an author, commentator and movie critic has been covering many film festivals, including Cannes, Venice and Tokyo, for three decades) 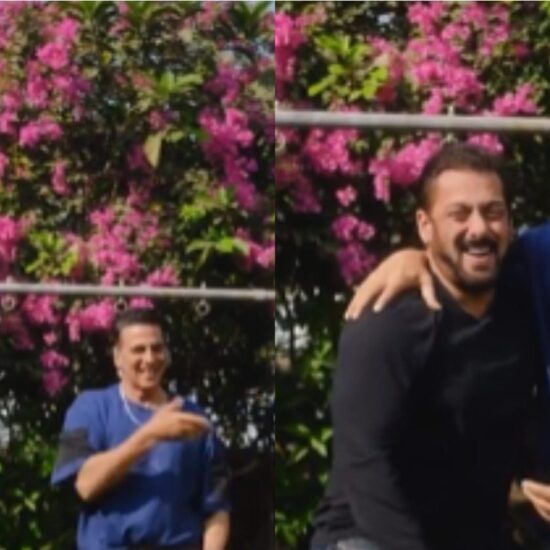 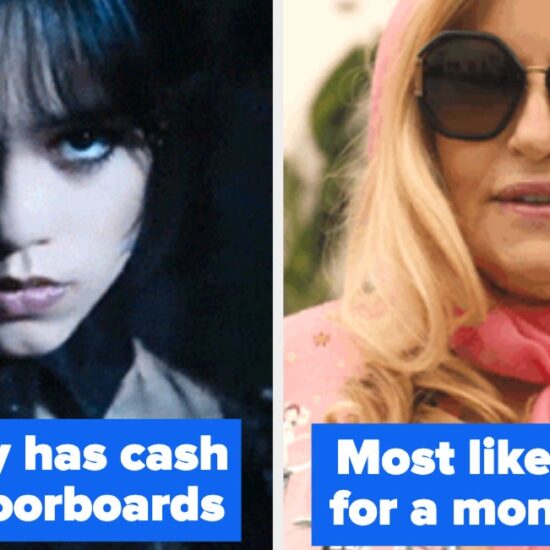 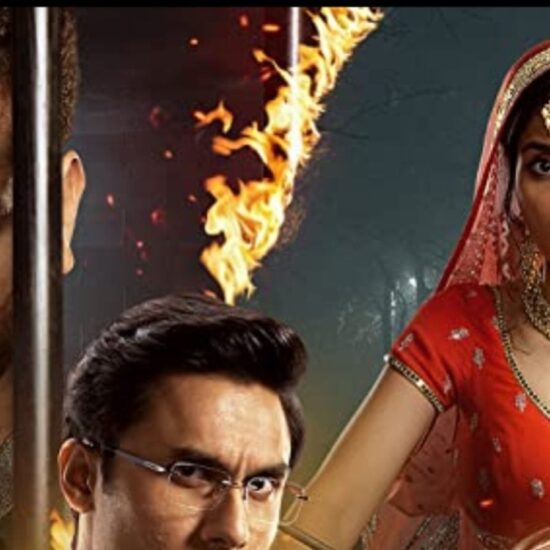 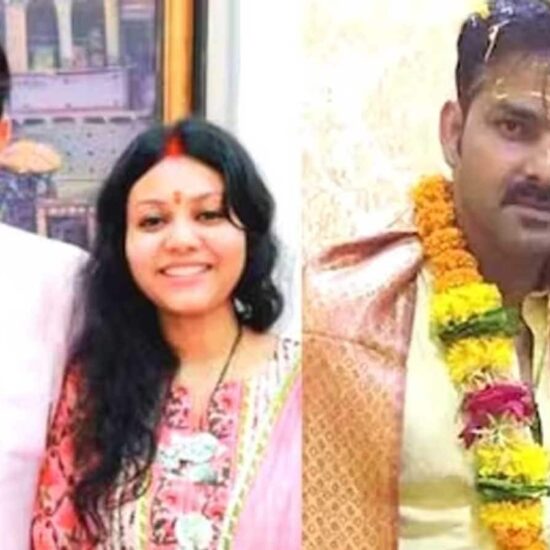 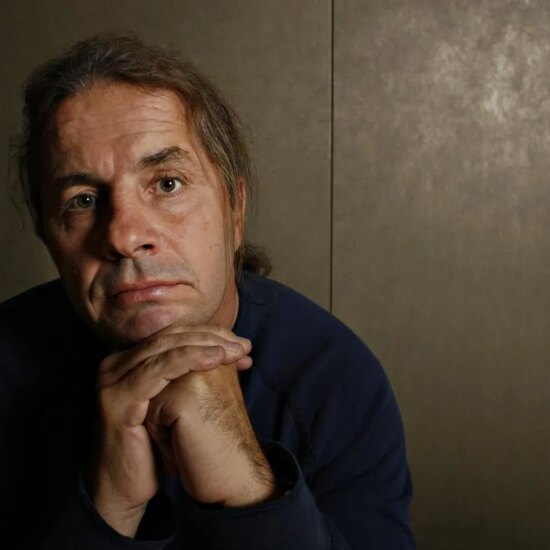