HomeVideoGaslit Reviewed + The Man Who Fell To Earth, We Own The City, They Call Me Magic – Deadline 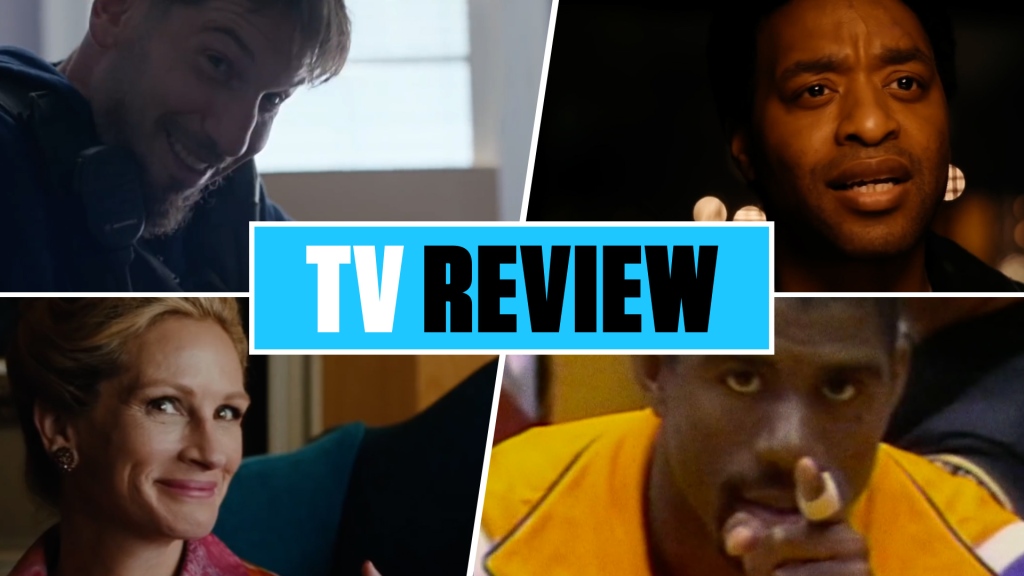 The City of Angels no longer has any teams in this year’s NBA playoffs, but there is still some old-skool showtime to be had on the small screen this week.

Which then begs the question, what is the show you have to watch? No surprise, or maybe actually a big surprise, the answer is in my video review above.

Speaking of basketball and Los Angeles, Apple TV+ debuted its They Call Me Magic docuseries Friday. As the title makes obvious, the four-parter focuses on the great Magic Johnson, the man who on and off the court brought the glamor of the Showtime Era and a dynasty perch to the Los Angeles Lakers. Along with Magic himself and his wife Cookie, the Rick Famuyiwa-directed series, which previewed at SXSW, features the likes of Larry Bird, LL Cool J, Snoop Dogg, Samuel L. Jackson, Michael Jordan, Shaquille O’Neal, Barack Obama, Dwyane Wade and Jerry West.

Premiering on Showtime on April 24, The Man Who Fell to Earth the TV series is not a remake of the cult-classic Nicolas Roeg flick from the 1970s starring the late and great David Bowie. Instead, Jenny Lumet and Alex Kurtzman set their 10-part series in today’s troubled world with a new alien among us, played by Chiwetel Ejiofor.

The series is executive produced by Kurtzman and Lumet along with Ejiofor, John Hlavin, Sarah Timberman, Carl Beverly, Heather Kadin, Aaron Baiers, and StudioCanal’s Rola Bauer and Françoise Guyonnet. It hails from CBS Studios in association with Secret Hideout and Timberman/Beverly.

This latest addition to the cottage industry that has existed the last almost 50 years around the scandal that bought down Richard Nixon spotlights the story of the outspoken Martha Mitchell, portrayed by Oscar winner Roberts, the wife of Tricky Dick’s loyal Attorney General John Mitchell, played by Oscar winner Penn. Almost forgotten today, Martha Mitchell was the administration insider who publicly sounded the alarm on Nixon’s involvement in Watergate. Stevens plays loyal and then not so loyal White House aide John Dean, with a cast that also includes Betty Gilpin as his wife Mo Dean, Shea Whigham as G. Gordon Liddy, and Darby Camp as Marty Mitchell.

The Wire alums David Simons and George Pelecanos are back in Baltimore in HBO’s We Own This City, which starts April 25 on the premium cabler.

Featuring a cast that includes Jon Bernthal, Wunmi Mosaku, Jamie Hector, McKinley Belcher III, Darrell Britt-Gibson and Josh Charles, the limited series is based on Baltimore Sun reporter Justin Fenton’s book of the same name. Like the book, We Own This City the TV series chronicles corruption in the police force over the past few decades and the corrosive effect that has had on a great American city and its citizens.

So, which one do you have to see? Watch the video above.