Dear Thirteen begins with a personal anecdote from director Alexis Neophytides. As it turns out, her diary was stolen when she was thirteen. As a result, scores of memories and feelings that would’ve forever been preserved were now irretrievable from the vantage point of her older self. This ostensibly provides the impetus for the filmmaker to journey across the globe for an ambitious documentary that shines a light on the diverse lives of several thirteen-year-olds as they navigate through the formative years of early adolescence.

All of her subjects are memorable in one way or another. Evie, a young Australian transwoman with a penchant for dressing as a mermaid, is undergoing preparations for her first dose of puberty blockers. In an admittedly alarming sequence, Arkansawyer Landon lays out his small arsenal of hunting rifles on his bed. Fany, meanwhile, is a badass Mexican amateur boxer with little interest in the typical hobbies of her girlfriends. This is just a small selection of the disparate young men and women we encounter.

This broad sample of teenagers across the globe would not appear to have much in common. I mean, what could a firearms aficionado in Trump country and an Indian girl in Nepal possibly have in common? Not much on the surface. But beneath the obvious differences in race, gender, and class – which, thankfully, Neophytides never directly alludes to – the film acts as a God’s eye view of a universal set of experiences that transcend ethnic, sexual, and economic modifiers. Plans for the future, dating, familial expectations, all formative experiences that prove to be commonalities, are at the heart of this set of earnest thirteen-year-olds.

Dear Thirteen ends up being so much more than a collection of teenage angst in the form of a talking-heads documentary. Equal parts funny and emotionally affecting, the film succeeds not only because of the fantastic array of subjects (how in the world does one find such an interesting group?) but also benefits from accomplished editing and good pacing. The impressive work of editor Trina Rodriguez is on full display here, blending footage together to create memorable sequences that add additional poignancy to what otherwise would’ve been a more standard experience.

There’s a short montage of budding Tiktok star Madeline breathlessly saying “OK!” in the grating lexicon of middle school girls. Neophytides subtly compares manhood rituals as we transition from a French bar mitzvah to a boy fawning over his frightening collection of lethal weapons. No matter the scene, it’s evident that the film is a product from a team of artists attuned to the power of images.

It’s hard to pinpoint any shortcomings other than I wanted more. Spending time with these young individuals – the future of our world – brings to mind how it felt when the world was our oyster. Even when factoring in cultural relativity and class distinctions, it’s easy to see that maybe we’re not that different after all, which isn’t a novel thesis by any stretch of the imagination. Still, it’s a refreshing reminder in a world community that seems increasingly cynical. Dear Thirteen bravely suggests that looking back just might be the way ahead. 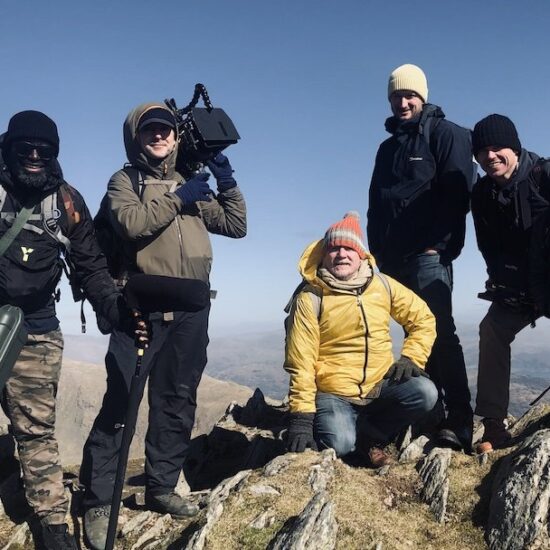 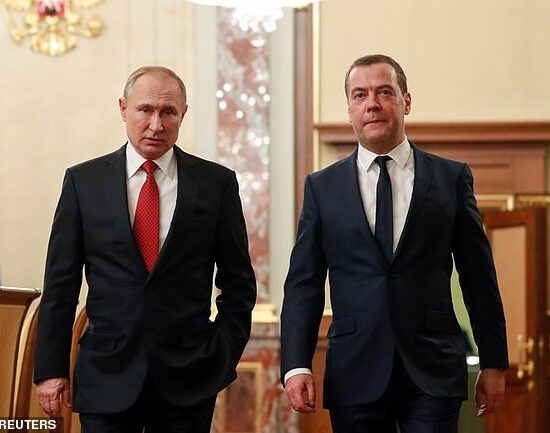 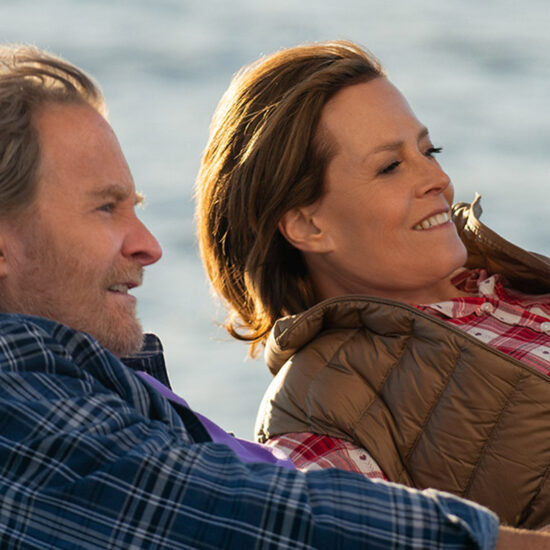 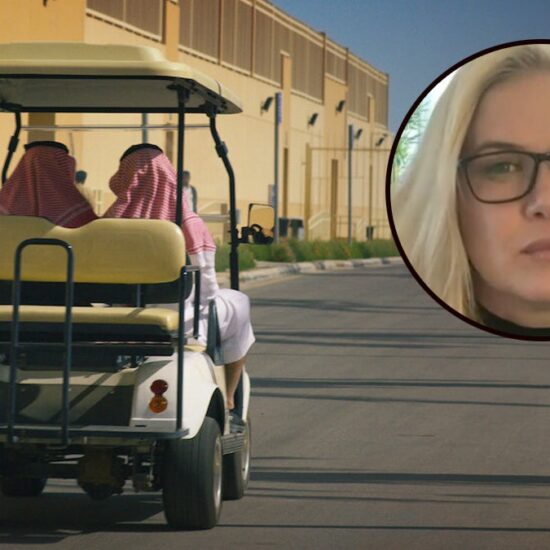 ‘This Film Was Not What They Said’ 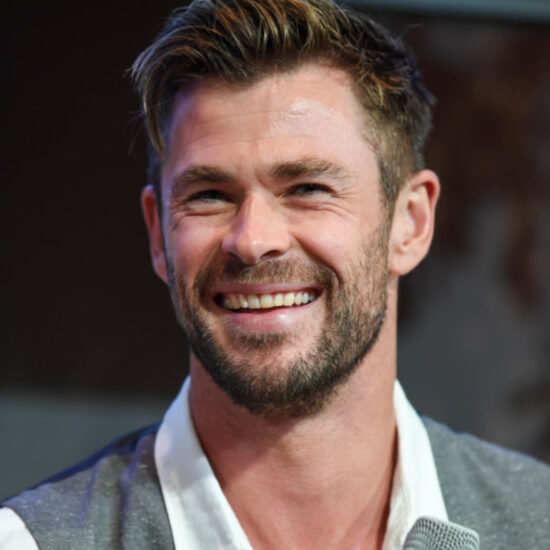 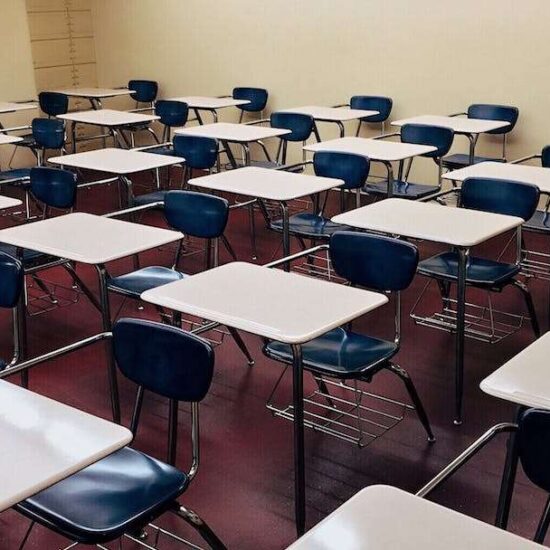