The writers of the next Deadpool sequel are confident that the franchise will remain as irreverent as ever.

Rhett Reese and Paul Wernick, who have writing credits on the first two Deadpool films and are working on Deadpool 3 for director Shawn Levy, told Den of Geek that joining the Marvel Cinematic Universe will not change the overall feel that fans loved about the previous movies. The upcoming film will be the first since Disney acquired 20th Century Fox, which released Deadpool (2016) and its 2018 sequel.

“It’s a thrill,” Reese said about the Ryan Reynolds-fronted franchise entering the Marvel fold. “It’s an absolute thrill to have the band back together, to have a new backdrop in the MCU with new characters, new villains, that kind of thing. You know, it’s never a marriage we necessarily saw coming — Fox and Disney, that was an external thing [separate] from our storytelling process. But we’re absolutely finding the serendipity and the gold in that situation, or we’re trying to.”

Wernick added, “Deadpool is gonna be Deadpool,” which led Reese to confirm that fans needn’t worry about the studio trying to make the tone more family-friendly for the new film.

“They’ve been very supportive with regard to that,” Reese said. “Now when it comes to a particular joke, if we cross a line, maybe we’ll hear at some point, ‘Maybe not that joke.’ But I think they’ve been incredibly supportive of what we’re doing, because obviously we were doing it separate from them for a long time, and I think they’ve seen the success and they’ve had their own even greater success. So hopefully it’ll be a marriage made in heaven. But we’ve definitely got their support, and that’s a great thing to feel.”

As for whether the screenwriters started fresh or will incorporate aspects of a previous draft written by Bob’s Burgers’ Wendy Molyneux and Lizzie Molyneux-Logelin, Reese said, “We have an answer.” He then continued, “But we’re really not supposed to divulge any plot details.”

Reese also joked that the writing pair, who wrote Netflix’s upcoming Spiderhead starring Chris Hemsworth, has been holed away in a “secret vault under an ocean somewhere” to work on the Deadpool script.

The Hollywood Reporter exclusively reported earlier this year that Levy, who previously directed Reynolds in Free Guy and The Adam Project, would be helming Deadpool 3 and that Reese and Wernick would return to the franchise. Tim Miller directed the first film, while David Leitch helmed Deadpool 2.

Dermot Mulroney to stab, or maybe get stabbed, in Scream 6 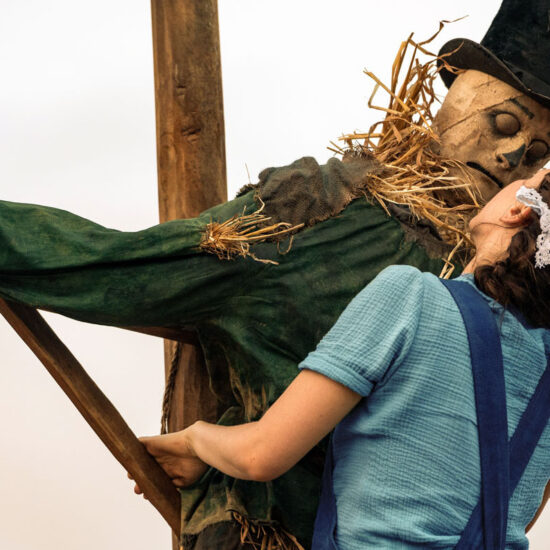 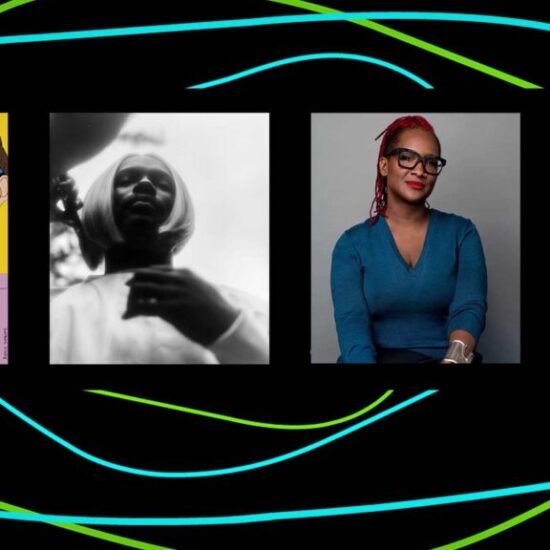