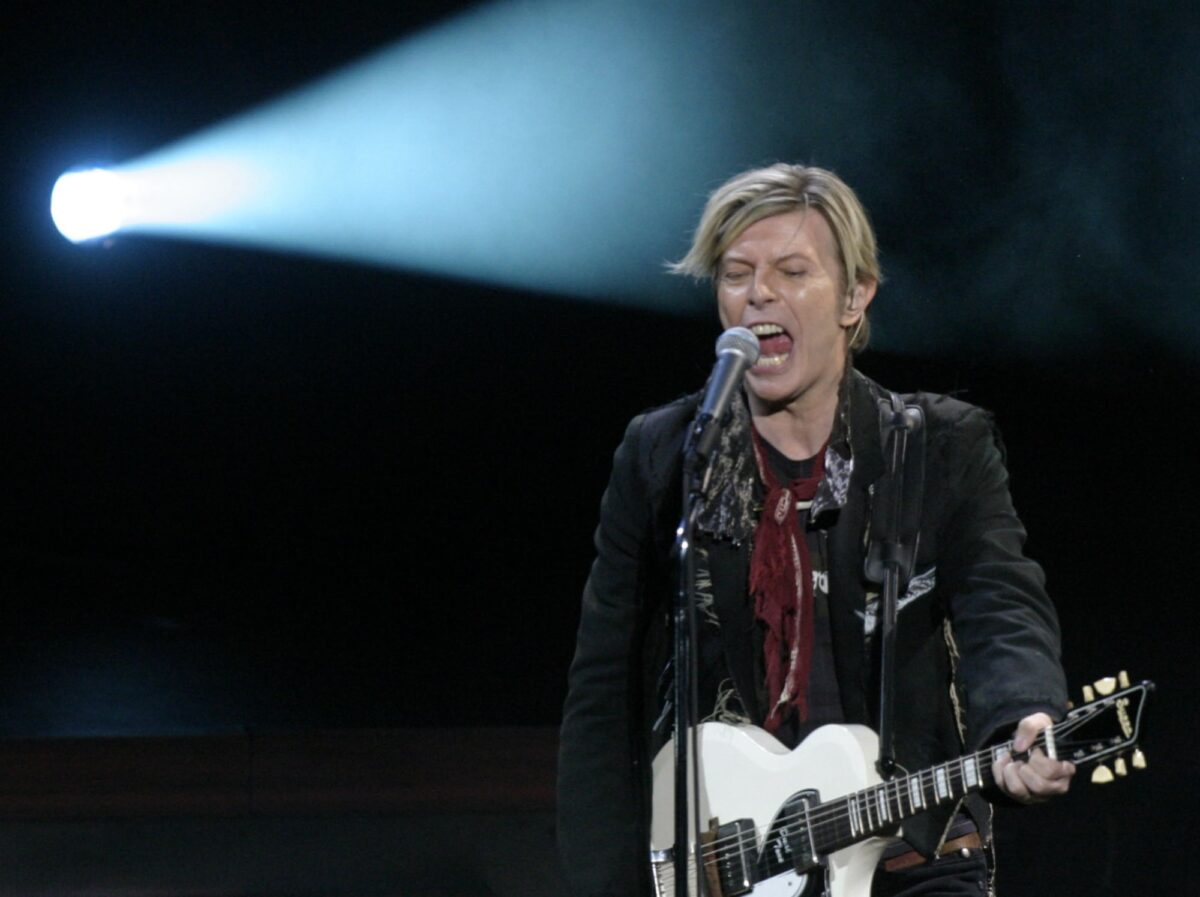 “It’s what you do in life that’s important, not how much time you have,” a voiceover of David Bowie says in the trailer for the new film about his life, Moonage Daydream.

The words are especially haunting and poignant, coming from the singer himself, who died from liver cancer in January 2016, just two days after the release of his last album Blackstar. Bowie packed a lot of life into his 69 years on earth, earning a legendary reputation for reinvention in his lengthy and innovative career in music and film. That career and enigmatic ability to confound and enthrall his audience is being celebrated in the new film, which premiers at the Cannes Film Festival on May 23.

As per Pitchfork, the film was directed, written, and produced by Brett Morgen. He is no stranger to telling the life story of a famous musician through archival footage. He also helmed the Kurt Cobain documentary Montage of Heck, which utilized Cobain’s journal entries and animation to tell the Nirvana frontman’s story. Moonage Daydream’s music producer was Tony Visconti, the longtime producer of several of Bowie’s albums. Along with Bowie’s last album, Blackstar, Visconti produced some of Bowie’s most successful classic albums, such as Low, Heathen, Lodger, and Young Americans.

Moonage Daydream is set to be neither a traditional documentary nor biopic but, according to Variety, “an immersive cinematic experience built, in part, upon thousands of hours of never before seen material.” Morgen worked for four years on the film, which draws heavily on live concert footage to tell Bowie’s story. The film was made with the full cooperation of Bowie’s estate.

With the collaboration of Visconti and the inclusion of archival footage of Bowie’s live performances, the film seems set to be a celebration of Bowie’s music. Spanning the space-age psychedelia of his breakout single “Space Oddity,” the upbeat dance-pop of his hit 1980s album Let’s Dance, to his 1990s collaborations with Nine Inch Nails mastermind Trent Reznor, Bowie created decades’ worth of indelible music.

Moonage Daydream is set to hit theaters in September 2022 and be available on HBO and HBO Max in spring 2023.

New Movies: Release Calendar for June 3 and Where to Watch 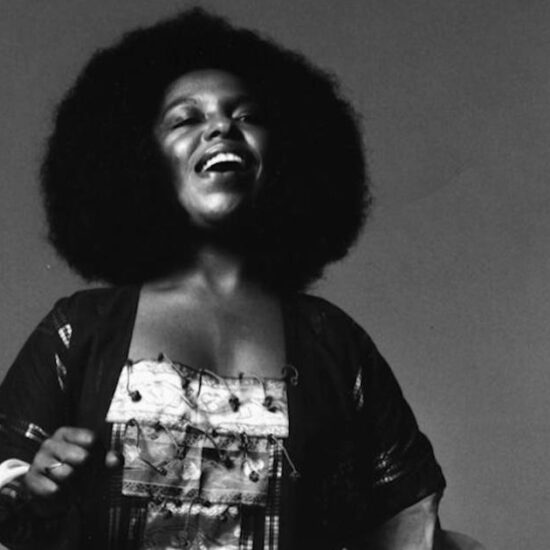 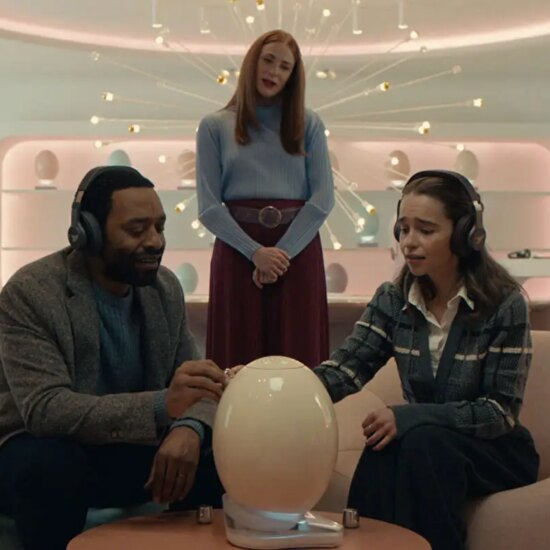 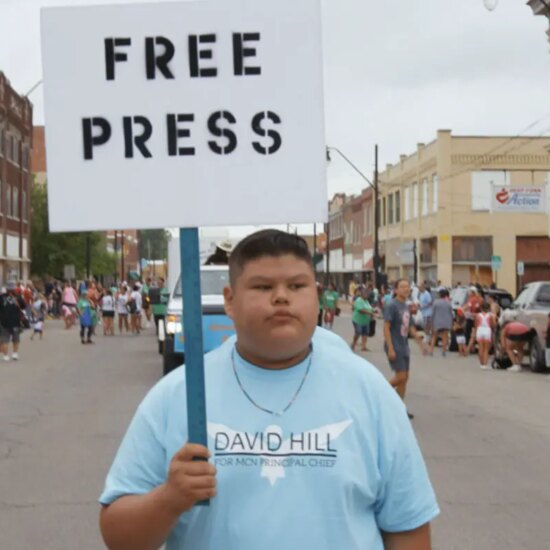 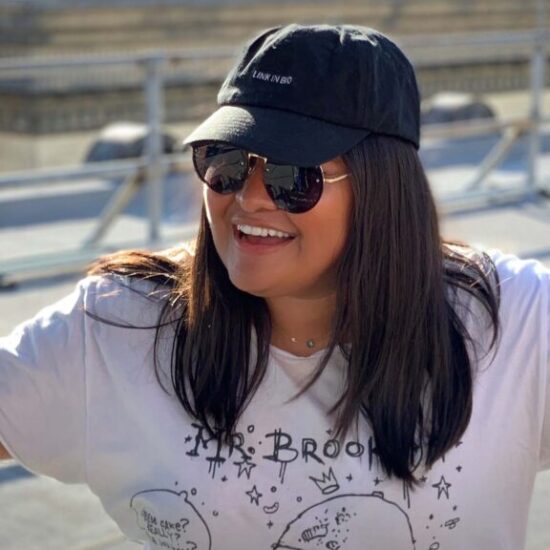 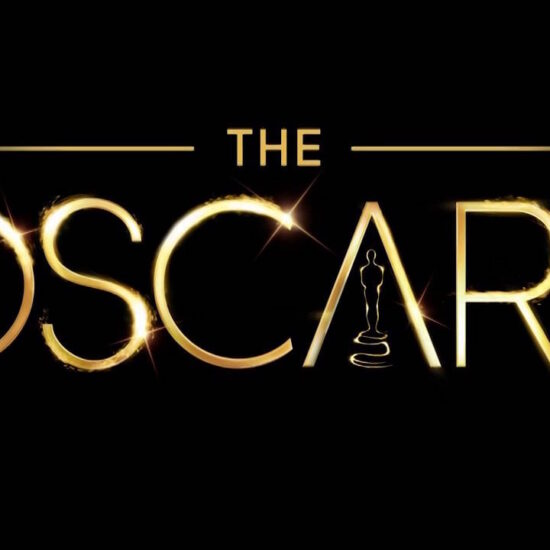 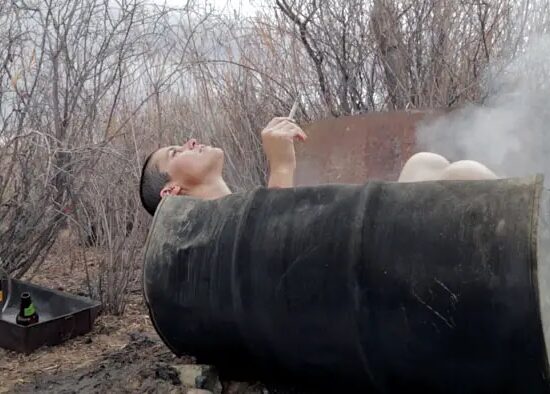