Alec John Such, Bon Jovi’s founding bassist, has died at the age of 70, the band announced on social media. A cause of death has not been revealed.

“We are heartbroken to hear the news of the passing of our dear friend Alec John Such,” Bon Jovi wrote on Twitter, alongside an “In Memoriam” video. “He was an original. As a founding member of Bon Jovi, Alec was integral to the formation of the band. To be honest, we found our way to each other thru him — He was a childhood friend of Tico [Torres] and brought Richie [Sambora] to see us perform. Alec was always wild and full of life. Today these special memories bring a smile to my face and a tear to my eye. We will miss him dearly.”

Born in Yonkers, New York on November 14, 1951, John Such first played with Bon Jovi guitarist Sambora in a band called The Message. As a manager of the Hunka Bunka Ballroom in the 1980s, he booked John Bongiovi and the Wild Ones, eventually bringing experienced drummer Torres and Sambora into the group. Bon Jovi keyboardist David Bryan joined as well, having known Torres through an earlier band, Atlantic City Expressway.

“The record company used to lie about my age,” John Such told The Asbury Park Press in 2000, per Variety. “I was 31 when I joined. I was a good 10 years older than the rest of the band. My sister eventually got really mad because the papers would describe her as my older sister when really she was younger.”

John Such remained as a key member in the band before his departure in 1994 — the first lineup change in the group — when he was replaced by unofficial bassist Hugh McDonald. He told the same outlet that he felt “burned out” at 43 and no longer wanted to perform since it “felt like work.” At the time, frontman Jon Bon Jovi said the departure “hurt,” but was unsurprising and a long time coming.

However, John Such reunited with the band in 2018, at Bon Jovi’s Rock and Roll Hall of Fame induction.

“When Jon Bon Jovi called me up and asked me to be in his band many years ago, I soon realized how serious he was and he had a vision that he wanted to bring us to, and I am too happy to have been a part of that vision,” he said in a speech at the time. “These guys are the best. We had so many great times together and we wouldn’t be here if it wasn’t for those guys. Love them to death and always will.”

While John Such was a member of the band, Bon Jovi released arguably two of their most famous songs, “Livin’ on a Prayer” and “You Give Love a Bad Name.” It was also during this time that the rock group first achieved worldwide success and acclaim.

Days of Our Lives Round Table: Is This The End of Shelle? 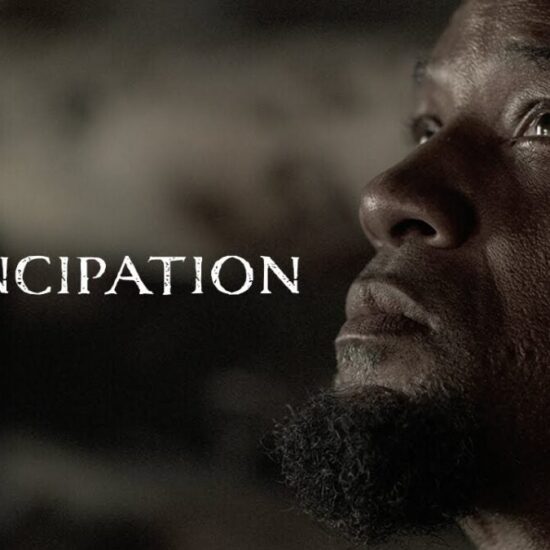 ‘White Noise’ Kicks It Off, Angling for Oscar Race – The Hollywood Reporter 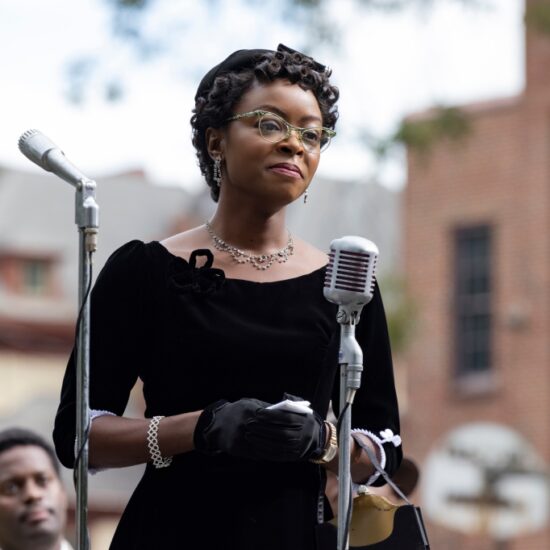