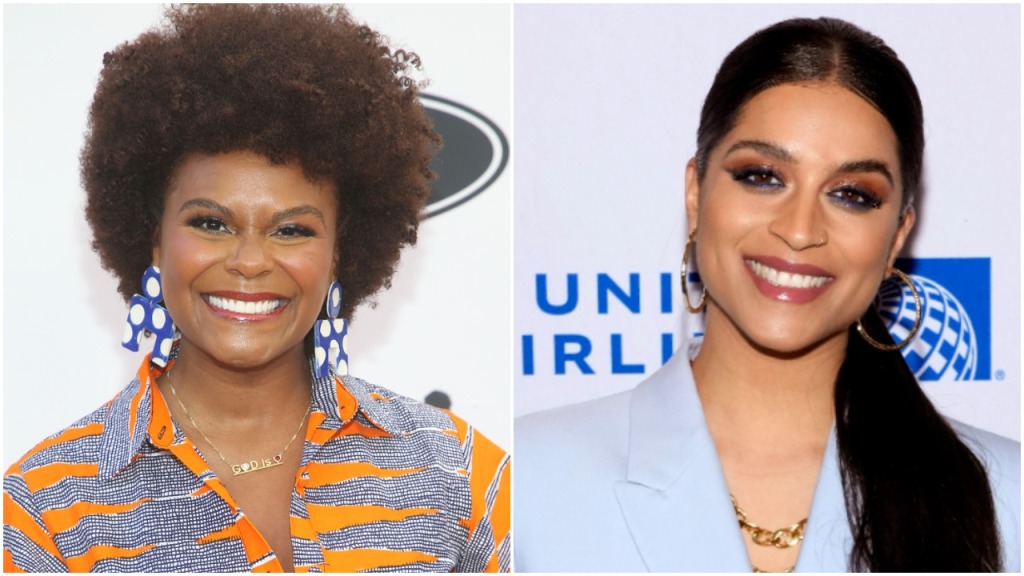 YouTube earlier this year wound down most of its originals division, in a significant pullback on its investment in scripted and unscripted programming.

But it’s not totally out of the game: YouTube is continuing to bulk up its slate of kids and family originals, as part of its previously announced $100 million fund earmarked for kids, family and educational content.

YouTube also announced the Season 2 renewal of popular preschool series “Tab Time,” starring Tabitha Brown, an actress, vegan foodie and mother — aka “America’s mom.” Tabitha (or “Ms. Tab” as the kids call her) taps into her skills as a cook, storyteller, mom and motivational leader, to teach children how to live their best life. Season 2 will comprise 10 episodes of 22 minutes each that will begin to roll out this fall.

In addition, YouTube Kids & Family has 18 projects in development, including kids’ cooking show “The Magic Cookbook” from executive producer Whoopi Goldberg. The announcements come ahead of YouTube’s May 17 upfront presentation in New York City for marketers and ad buyers.

The Google-owned video giant says the kids and family content is created under YouTube’s “Ready to Be You” learning framework in collaboration with experts worldwide, producing programming that encourages children to explore their world, ask questions and practice new skills.

“We are proud of our new kids slate, which is supercharged with learning, diversity and fun,” said Craig Hunter, global head of kids and family for YouTube Originals. “Our programming has been designed to represent a wide landscape of children’s intersecting cultures and identities.”

Nadine Zylstra is the global head of YouTube Originals, previously YouTube’s head of kids and learning originals. She took over for Susanne Daniels, who left YouTube earlier this year with the platform’s content strategy shift.

“Mindful Adventures of Unicorn Island”: Featuring actor, YouTube creator, producer Lilly Singh, the animated series incorporates mindfulness principles to help kids gain emotion-regulation skills to make sense of challenges in their life. In each episode, young Lilly is transported to Unicorn Island, a colorful wonderland where life’s struggles manifest in fantastical ways. (Documentary film “A Trip to Unicorn Island,” about Singh’s 2015 worldwide comedy tour, was one the first YouTube originals.) With the help of her imaginary friends, Lilly learns new mindfulness activities to overcome her troubles and brings those skills back to the real world to deal with her real problems. The series is produced by Headspace Studios, Singh’s Unicorn Island Productions and Kara Lee Burk.

Watch a sizzle reel of the new slate: