‘We Own This City’ | Decider

HBO’s new drama We Own This City is not light, easy watching. On the contrary, it is a troubling and disturbing portrait of cancerous corruption within the Baltimore Police Department. Created by The Wire‘s George Pelecanos and David Simon, the series brings to life the horrific true story of the rise and fall of the Gun Trace Task Force. Once heralded as one of the best police units in Baltimore, the GTTF enjoyed power and privilege that easily led their ranks into gross corruption. The HBO series takes journalist Justin Fenton’s non-fiction account of the scandal and brings it to life with a star-studded cast including Jon Bernthal, Wunmi Mosaku, Josh Charles, and Jamie Hector. We Own This City isn’t a sequel to The Wire, but a reminder that not even the greatest TV show in history could move the needle on crime and corruption. 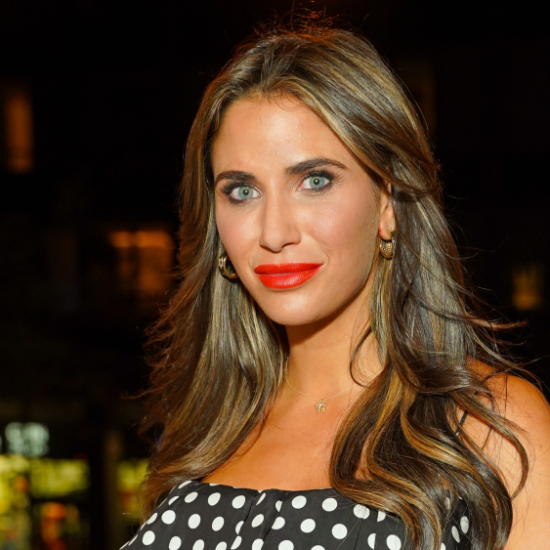 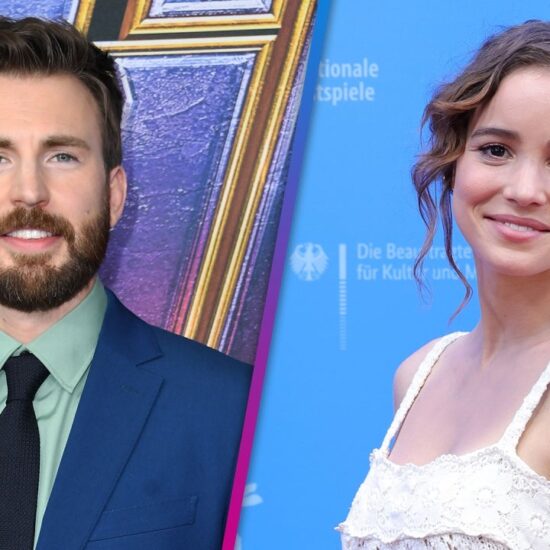