Dr. Laura Hawryluck was seized with a sense of overwhelming panic so great she couldn’t focus, couldn’t sleep.

This time, the cause wasn’t the faces of the many patients she has witnessed take their last laboured breaths in the intensive care unit at Toronto Western Hospital, where she has spent the last two-and-a-half years treating waves of COVID-19 cases. This time, it was a deadline keeping her awake.

She had been asked by a colleague to edit some teaching materials. A routine task for her any other time. But suddenly, she began to realize the toll the pandemic’s grinding workload has taken on her.

“That sense of overwhelming anxiety of being asked to do one more thing was the near sense of panic that I’ve never felt before,” she said.

This episode made Hawryluck realize she would have to step back from some of her commitments. It wasn’t an easy decision, but the burnout she was feeling was just too much.

“I had to give up on some projects that I love doing,” she said. “But, you know, if I didn’t, I realized that I was not going to be able to get through this.”

Dr. Darren Markland, an Edmonton physician who also works in the ICU, recently made the difficult decision to close his practice as a kidney specialist after experiencing what he calls a “crisis situation.”

One day, he published a tweet saying he had just finished working 36 hours straight managing a dialysis shift while also covering the ICU for critical care.

“I was proud of that. That was just me with absolutely no insight. And when you lose your insight as a physician, you become a dangerous one.”

Markland says he ended up making a few “profound” mistakes, which made him realize he couldn’t continue working at that pace.

Doctor closes specialty clinic in year 3 of pandemic to focus on critical care: ‘I had to make a choice’

Physician burnout has never been higher in Canada, according to the Canadian Medical Association (CMA).

More than half of physicians report high levels of burnout—nearly double pre-pandemic levels and nearly half say they are likely to reduce clinical hours in the next 24 months, CMA president Dr. Katharine Smart told a federal committee studying Canada’s health workforce in February.

Even though the rate of COVID-19 case numbers have started to ease in hospitals across the country, the workload and stress facing health-care workers hasn’t abated. Because even though there are fewer patients, the ones who do need care are sicker, after two years of being unable or fearful to seek medical care for non-COVID ailments.

This is now coupled with another challenging reality in many hospitals, clinics and family practices: many health-care workers are leaving the profession entirely, due to burnout and exhaustion, according to the CMA.

That means there are more critically-ill patients who need more care but fewer people to care for them.

“We are absolutely destroyed,” Markland said.

“We are literally seeing people with chronic illnesses who have not seen a primary caregiver for years and now are presenting with end-stage, third-world type manifestations of diabetes or high blood pressure or renal failure. We’re seeing young people having strokes because of a combination of unmanaged stress and substance abuse.”

‘A pandemic of its own’: How COVID-19 is impacting mental health

It’s a crisis that has hit the health-care system so rapidly, Markland believes many are unprepared to deal with it.

“You combine that with just the mental and emotional stress of being worked to the literal bone, and it generates an environment that’s tricky – I’ll say tricky because I often try not to think too hard about what’s going on in the hospital.”

Nurses across Canada are also experiencing burnout to such an extreme degree they are at a “breaking point,” Canadian Nurses Association CEO Tim Guest told the same federal standing committee last month.

“This is an urgent national issue,” he said.

He also noted that many hospitals and primary health centres are experiencing an exodus of nurses leaving their jobs for other, higher-paying positions in other provinces or leaving the profession entirely because of unsustainable working conditions.

A report from Statistics Canada released Friday found one in four nurses surveyed between September to November 2021 said they intended to leave their job or change jobs in the next three years. Over 70 per cent of nurses who plan to leave cited job stress or burnout as a major factor, the study found.

Rachel Muir, a front-line nurse in Ottawa and bargaining unit president for the Ontario Nurses Association, says burnout “doesn’t even begin to describe” how she and her colleagues have been feeling.

“We were burned out before this all started because we were short-staffed. We were making do. And then the extra stressors and expectations, the disrespect we’ve been shown, have all compounded.”

Muir says she’s heard from nurses who have told her they sit in their cars before going into work, chanting, “You can do this, it’s only 12 hours, you just have to get out of the car.”

She echoed the concerns of physicians about patients who are sicker and needed more arduous care.

“For the nurses and the health-care providers on the front line, the care that they’re providing is not only more intense and more acute and more mentally difficult because these patients are more critical – there are more of these patients,” Muir said.

Nurses who may have had to care for four-to-six patients two years ago are now caring for six to 10, she said.

“When somebody is critically ill, that’s a big number. And when it’s not just one of your patients who is critically ill, it’s two or three of them, and you are supposed to provide the care that you are trained and want to give – not only is it causing (nurses) to be burnt out, it’s a moral injury to us.”

National associations that represent doctors and nurses have called on federal and provincial governments to take immediate, medium and long-term steps to address critical gaps in the health sector across Canada, and have submitted their ideas about what needs to be done. These include calls for more investments in recruitment and retention, training and education and for an expansion of support for community health care so more Canadians have access to family physicians and other primary care providers.

Rate of doctor burnout in Canada has doubled since before pandemic: survey

But burnout levels among health workers should also remain a top priority for governments and health agencies to address, says David Gratzer, an attending psychiatrist at the Center for Addiction and Mental Health in Toronto.

Many health professionals don’t like to admit when they’re feeling overwhelmed or unable to cope because they prioritize their patients’ needs, Grazter said, whose patients include doctors and nurses.

“Over time, this could have consequences … people being less available to listen to patients; more mistakes have been found in some studies.”

Solutions like more flexible work hours, offering better quality work and career options and ensuring health workers are getting adequate vacation time are areas that should also be explored, he added.

“The most important thing is for us to remember burnout is something that’s going on that we need to address it. And certainly at the hospital level, on the clinic level, making resources available to people who feel burnt out to get care is extraordinarily important,” Grazter  said.

“We need a vibrant and healthy workforce because otherwise we’ll all pay the price.” 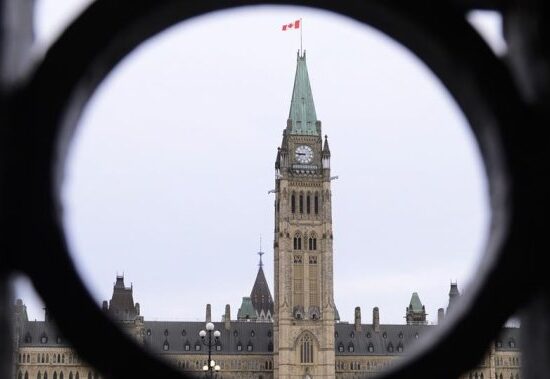 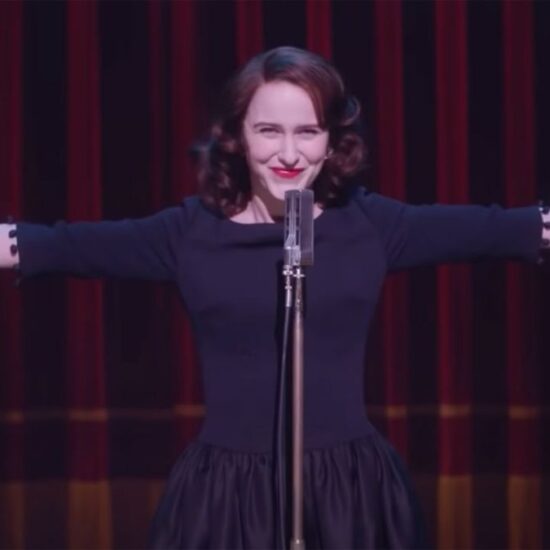 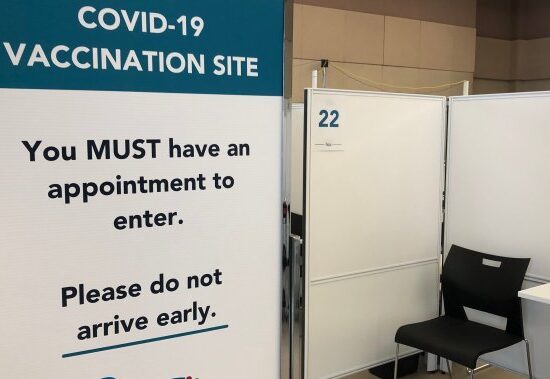