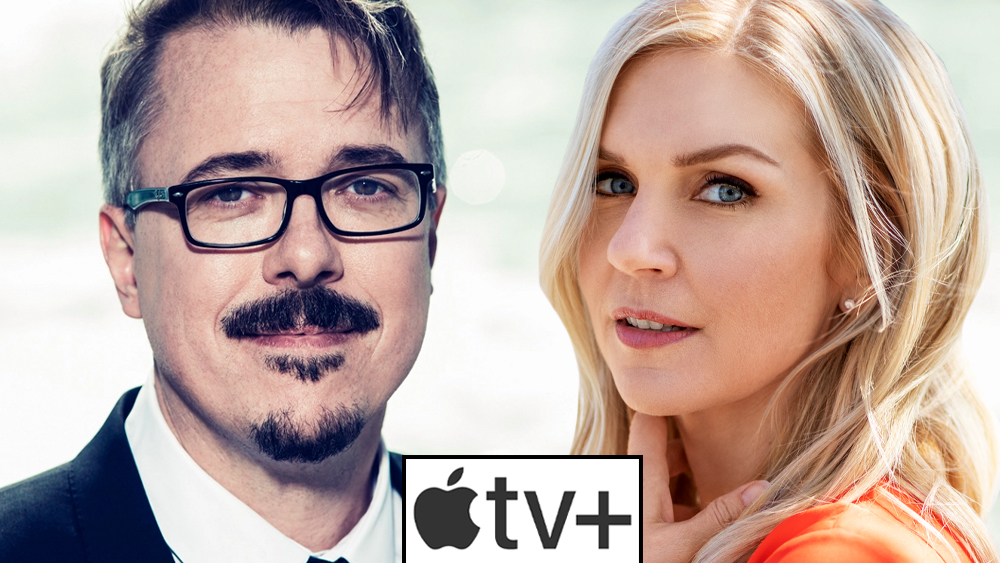 EXCLUSIVE: The biggest TV project to hit the marketplace in quite a while has landed with the biggest series commitment in quite a while. Apple TV+ has nabbed the new show from Breaking Bad creator and Better Call Saul co-creator Vince Gilligan, which will has Better Call Saul star Rhea Seehorn attached to play the lead. The untitled project, described as a blended, grounded genre drama, has received a two-season straight-to-series order from the streamer.

Your Complete Guide to Pilots and Straight-to-Series orders

As Deadline reported exclusively last month, there was a lot of anticipation for Gilligan’s pitch, with at least 8-9 networks and platforms lined up to hear it and read his script. There were multiple rounds of bidding for the project, which I hear was seeking a series order and a budget in the vicinity $13.5M-$15M an episode — on the high end for a premium drama with significant genre elements but not in the jaw-dropping $20M+ an episode range for shows like LOTR: The Rings Of Power, House of the Dragon or the now-shelved Demimonde.

Apple TV+, which showed great enthusiasm for the project and pursued it aggressively, had been considered a strong contender from the start because of toppers Zack Van Amburg and Jamie Erlicht’s longstanding relationship with Gilligan. As Sony Pictures Television Presidents, Van Amburg and Erlicht spearheaded and sold both Breaking Bad and Better Call Saul. At Apple TV+, Gilligan also will reunite with former former SPT Studios co-President Chris Parnell, now a senior TV programming executive at the streamer. (Other outlets that I hear were in contention for the series included Amazon and Breaking Bad/Better Call Saul network AMC.)

“After fifteen years, I figured it was time to take a break from writing antiheroes… and who’s more heroic than the brilliant Rhea Seehorn? It’s long past time she had her own show, and I feel lucky to get to work on it with her,” said Gilligan. “And what nice symmetry to be reunited with Zack Van Amburg, Jamie Erlicht and Chris Parnell! Jamie and Zack were the first two people to say yes to Breaking Bad all those years ago. They’ve built a great team at Apple, and my wonderful, long-time partners at Sony Pictures Television and I are excited to be in business with them.”

Per usual, Gilligan would not divulge details about the premise of his show.

As Deadline previously reported, the show is believed to be a departure from the world of drugs and crime he explored in Breaking Bad and Better Call Saul, whose series finale aired last month.

Compared to The Twilight Zone, the new series is said to be set in our world while putting a tweak on it, bending reality and focusing on people and exploring the human condition in an unexpected, surprising way. Thought-provoking but not a morality tale, the series also is expected to carry the signature Gilligan tone that infuses drama with humor.

One of the most celebrated TV creators of his generation, Gilligan created and executive produced AMC’s acclaimed Breaking Bad, which won two Emmys for Outstanding Drama Series. He is co-creator/executive producer, alongside Peter Gould, of the Breaking Bad prequel Better Call Saul, which also has been an awards juggernaut, amassing 46 Emmy nominations to date, seven of them this year, including Outstanding Drama Series. Gilligan also earned multiple Emmy nominations for his work on The X-Files. He is repped by CAA and Del Shaw Moonves Tanaka.

In addition to Better Call Saul, Seehorn’s credits include Veep, Things Heard and Seen, and the soon-to-be-released films Linoleum and Wyrm. Seehorn was also Emmy nominated for actress in a short form digital series for Cooper’s Bar, on which she directs and exec produced. She is repped by Untitled Entertainment, UTA and Viewpoint. 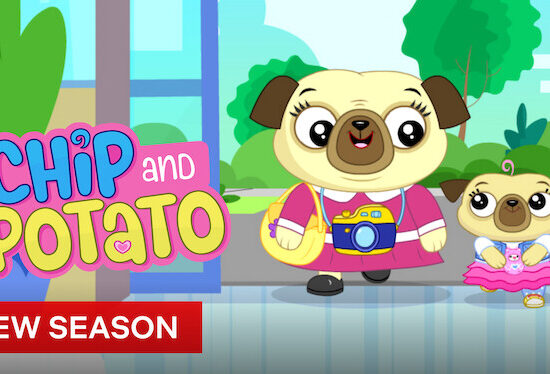 Is ‘Chip and Potato’ on Netflix UK? Where to Watch the Series 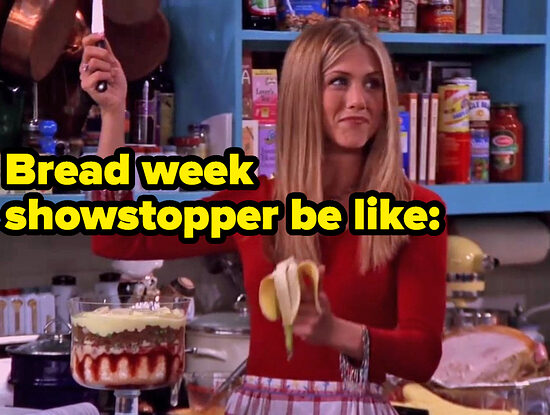 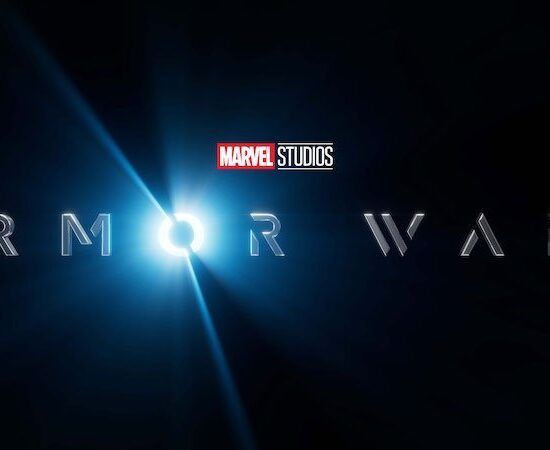 Armor Wars Movie Now in Development Instead of Disney+ Series