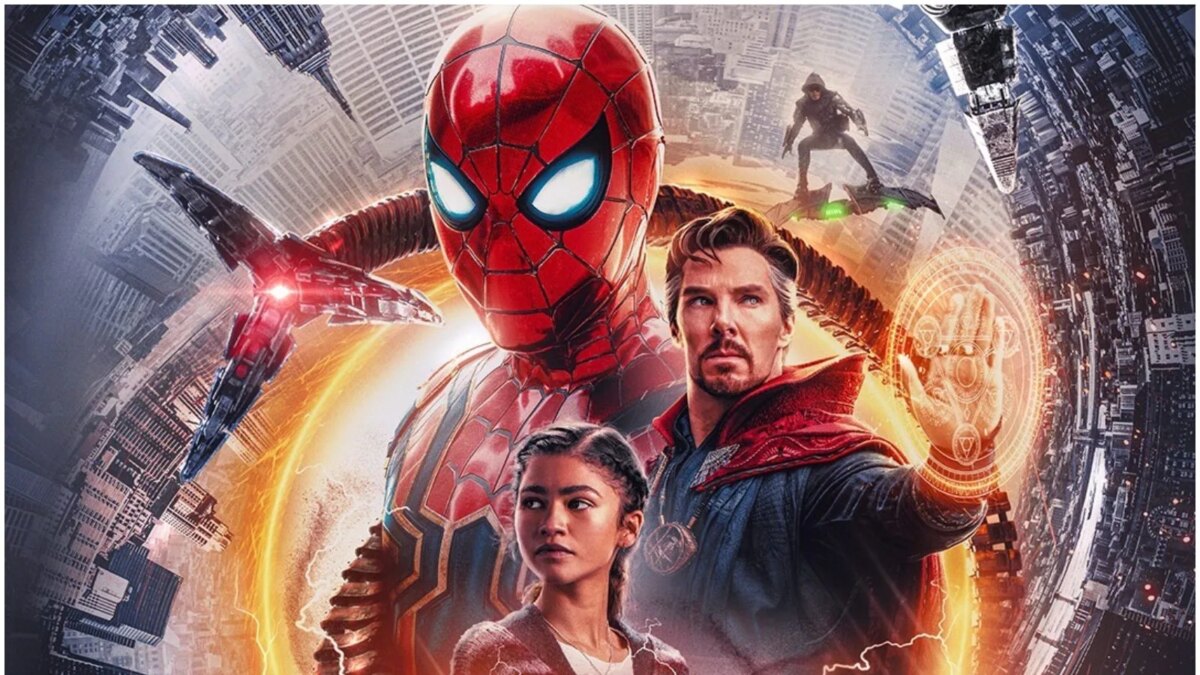 This is a spoiler-free review of Spider-Man: No Way Home.

In the last two decades since Tobey Maguire first donned the red-and-blue costume, we’ve had eight live-action Spider-Man films, making Peter Parker among the most prolific superheroes around. Sam Raimi’s Spider-Man turns 20 next year and it just reminds us how long cinema has been obsessed with New York’s friendly neighbourhood webslinger.

Spider-Man: No Way Home is a film meant to do a lot of things. It’s the third film in the Jon Watts-directed MCU trilogy of Spider-Man films, concluding a storyline for Tom Holland’s incarnation of Peter Parker. It’s a direct sequel to Spider-Man: Far From Home, picking up where the cliff hanger credit scene of the 2019 film left off. It’s the continuation of the overarching Marvel Cinematic Universe and its “phase four” story arc. And to put it in simple words, it’s a tribute to the past 20 years of Spider-Man movies.

Spider-Man: No Way Home is a really good movie. Not just a good superhero movie, for it is the best by far in the genre, but simply a wonderful bit of Hollywood Christmas cinema. It is a classically entertaining film setting filmmaker Jon Watts on par with some of the prolific mainstream storytellers pouring forth action/emotion on the screen and using some of the best VFX, giving it’s viewers moments of celluloid joy. To top it all, Tom Holland plays the superhero to perfection. He brings in the right amount of emotions in between the meta-moments and anchors the film.

Comic-book lovers will freak out over this movie. But even for one who has never read a comic book, this is a truly enjoyable experience, a tremendous popcorn flick with heaps of humour, action, romance, some amazing VFX and the one thing that sets a good film apart: a good story. A special mention to the action sequences which will make sure that at no point of time the audience will be able to take their eyes off from the screen. The final act is of epic proportions, something that we have only seen in the ‘Avenger’ movies.

Spiderman’s uncle Ben once told him, ‘With great power comes great responsibility,’ which became an iconic dialogue and somehow it fits so perfectly in this film. Buckle up as Spider-Man: No Way Home is not only an enthralling, thrilling ride, but also a celebration of Spidey fandom. A moving adventure and an emotionally riveting drama it is surely going to swing you in the right way. There were some audible gasps of joy and a few tears among the audience when I saw it. It’s a perfect film for a family outing this holiday season

NOTE: Stay all the way through the credits for two extra scenes which probably is the longest post-movie scenes in the MCU unit and is surely leave your jaws dropped.

21 Best Pride Collections That Are Giving Back This June 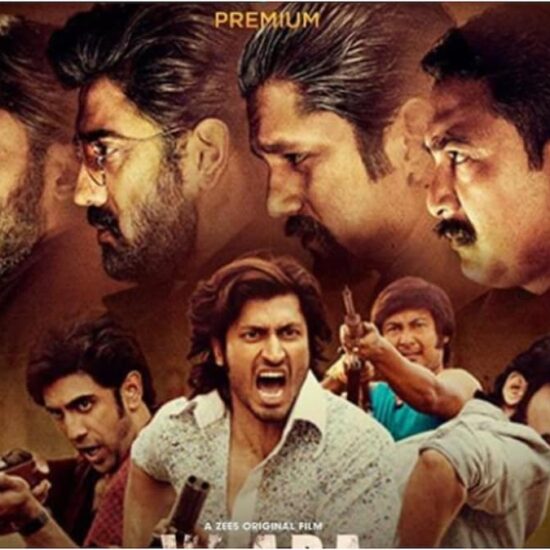 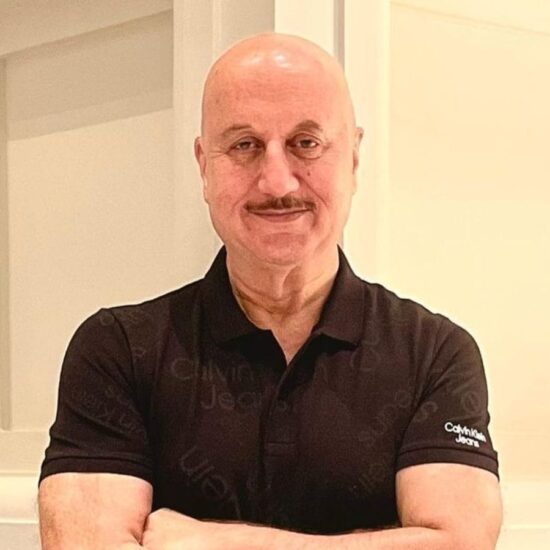 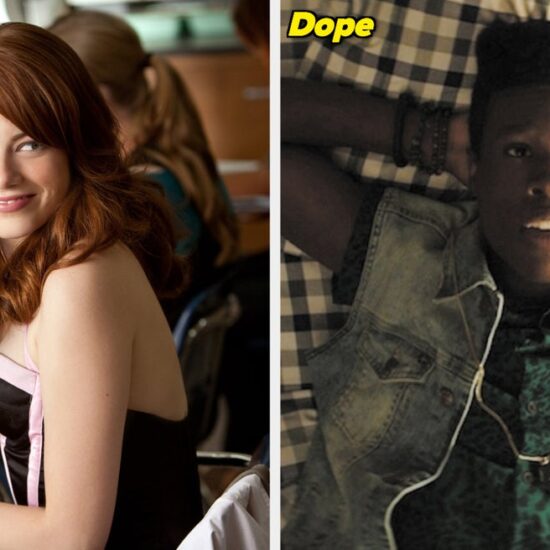 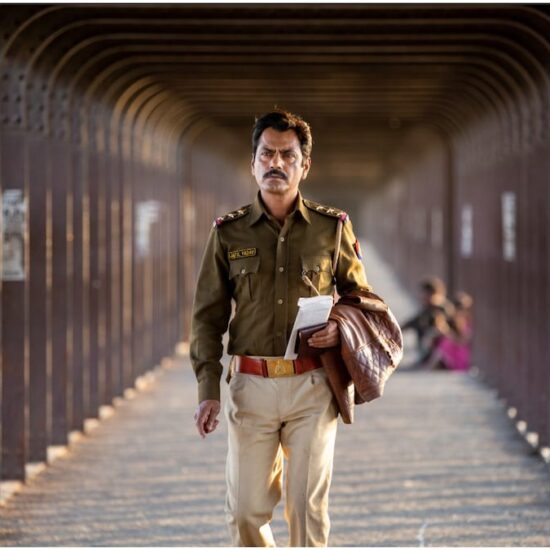 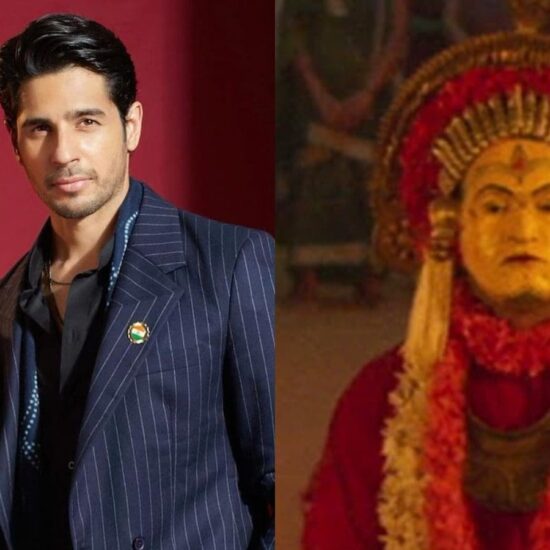 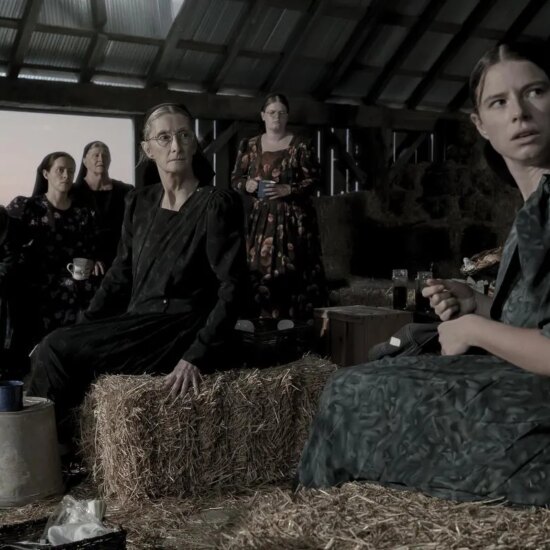