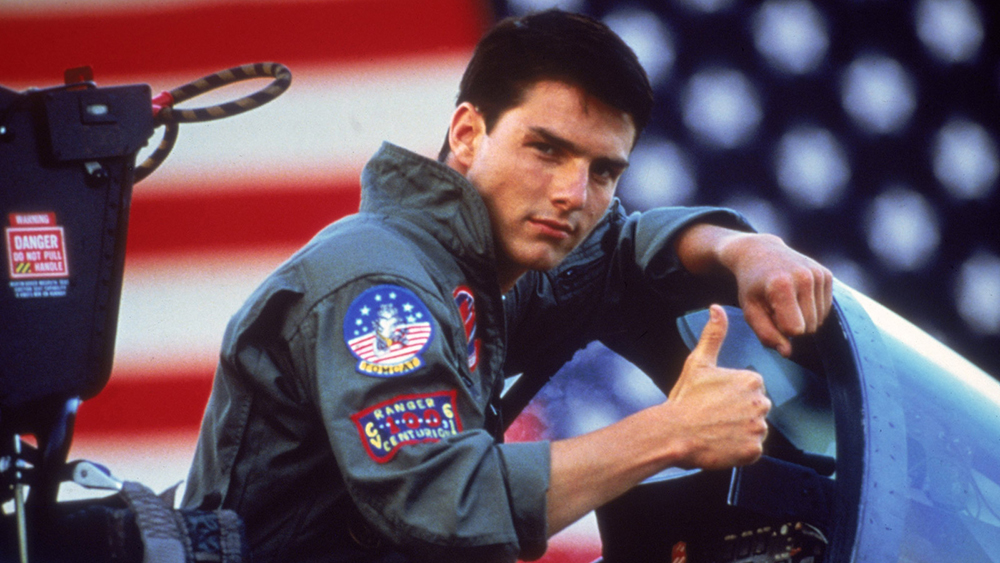 As “Top Gun: Maverick” shattered box-office records over Memorial Day weekend, the original “Top Gun” soared to the top of the U.S. streaming charts this week.

Paramount Pictures’ 1986 “Top Gun,” starring a 23-year-old Tom Cruise as hotshot Navy pilot Maverick, was the most popular streaming title for the week of May 26-June 1, according to consumer data released by Reelgood. In addition, the movie is currently No. 1 on Apple’s iTunes movie charts in the U.S.

The original “Top Gun,” which also stars Kelly McGillis, Val Kilmer and Anthony Edwards, is streaming on Paramount+. Note that the movie rolled off Netflix as of June 1 — when it became available on Amazon’s Prime Video. As of Friday, “Top Gun” stood at the No. 4 spot on Prime Video’s Top 10 titles in the U.S., following original series “Night Sky,” “Outer Range” and “The Boys.”

The hype surrounding the critically acclaimed “Top Gun: Maverick” sequel clearly drove interest in “Top Gun” — even though many reviewers hated the original flyboy flick. The 1986 movie has a 57% critics’ score on Rotten Tomatoes, compared with 97% for the “Top Gun: Maverick.”

Following “Top Gun,” Disney+’s much-anticipated Star Wars series “Obi-Wan Kenobi” starring Ewan McGregor came in at the No. 2 spot in the first week of release. That was ahead of Netflix’s “Stranger Things 4” at No. 3, which the streamer said had the biggest opening weekend ever for an English-language series on its platform.

Reelgood’s rankings are based on anonymized first-party data from its base of about 5 million users in the U.S., tracking how they interact with movies and TV shows on the platform.

Here’s the full top 10 from Reelgood for the week: 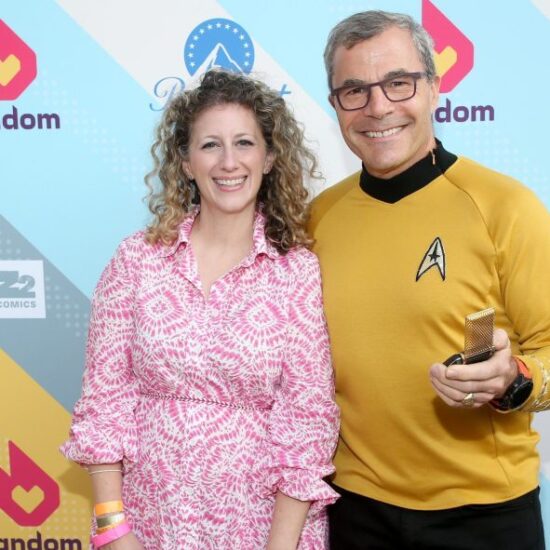 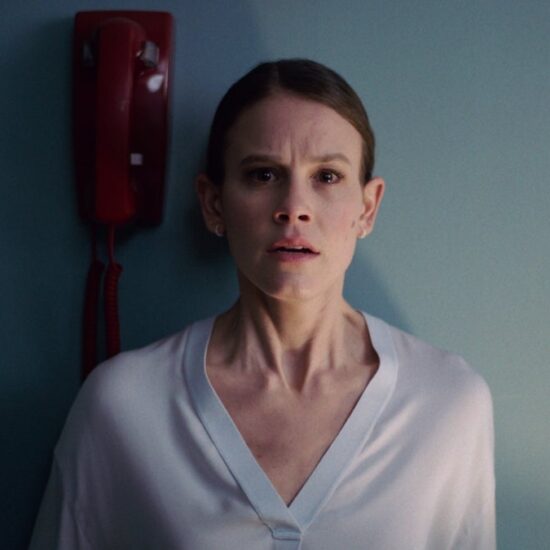 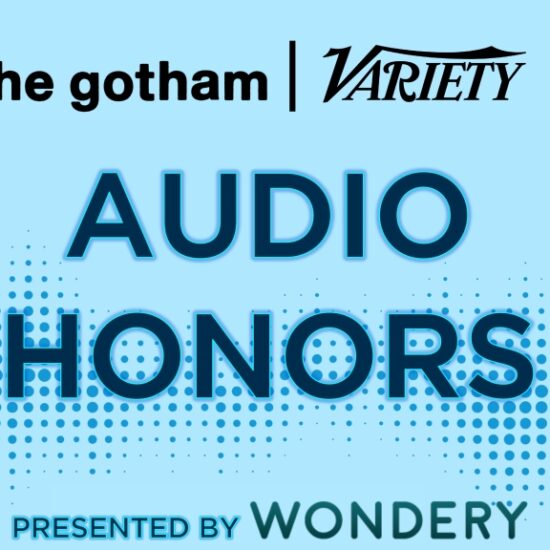