HomeEntertaintmentMusicTina, The Tina Turner Musical captures the spirit of a music icon

Tina, The Tina Turner Musical captures the spirit of a music icon 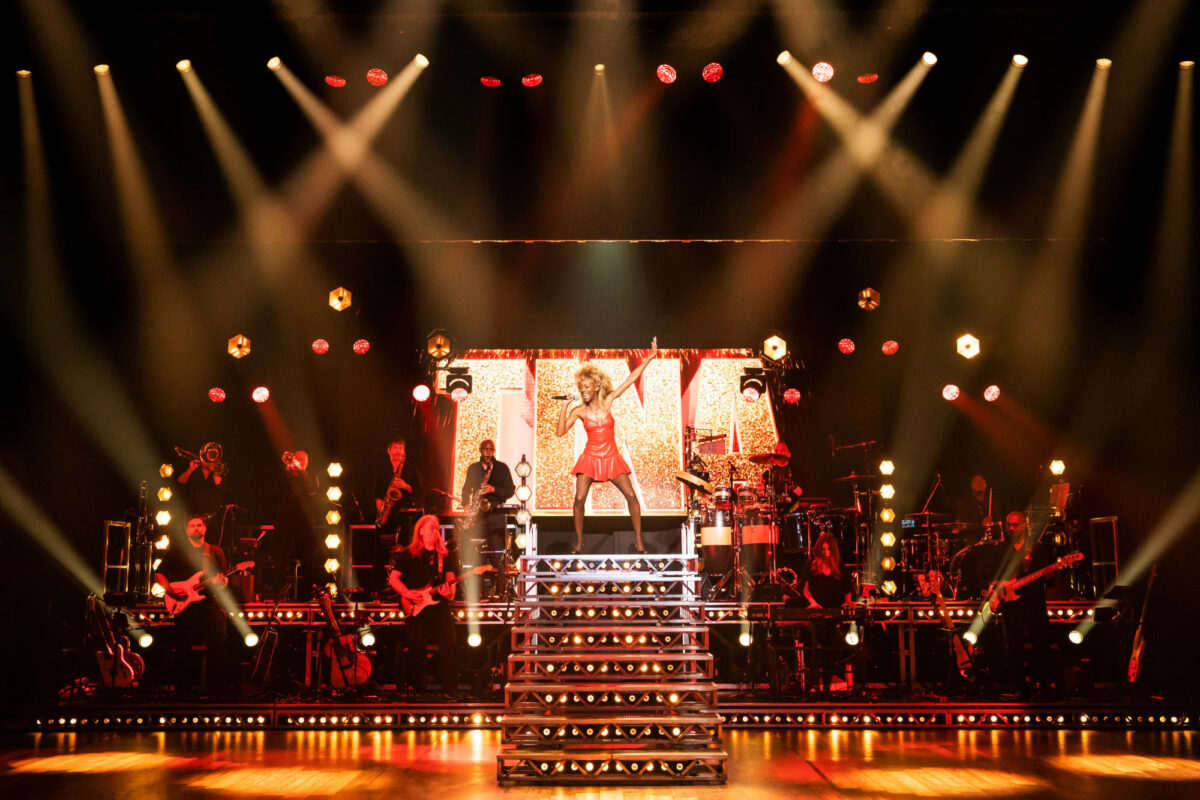 While a jukebox musical may not be a rock concert, bringing well-known songs to a musical setting comes with an expectation. In the case of Tina, The Tina Turner Musical, the journey of an icon is more than just well-placed songs recalling the highs and lows of her life. The real takeaway from this musical is that women can, and should, get loud because they deserve to be heard.

Chronicling her journey from Anna Mae Bullock to Grammy-winning Tina Turner, this musical never loses sight of the person behind the iconic songs. Even if those hits from the 80s might have been the soundtrack to some people’s childhood or the Ike and Tina review influenced R&B, it is more than just the melodies that make an impact on the audience. It is a reminder that even in the most difficult moments, following a dream has value.

When Tina opens, a young Anna Mae is scolded for being too loud with her singing. That reprimand might seem harsh, but it serves as a sentiment that plays throughout the superstar’s story. Whether taking the abuse from Ike Turner or trying to regain her position in music relevancy, Tina needed to put aside the quietness and embrace, or celebrate, her loudness. A woman without a voice will never be powerful.

Presence and power are clearly shown by the talented National Tour cast. During a recent performance at Dr. Phillips Center, Zurin Villanueva, who is one of the tour’s leading ladies as Tina, owned the stage. While she captured the slight ruggedness that Turner’s voice employed, it is the big belting numbers that have everyone enraptured. Balancing the fear, desire, and brashness that is part of a celebrity, Villanueva kept all eyes on her. Even as “Young Anna Mae” might tug at the heartstrings during the finale, this show is a vehicle for Villanueva’s talents.

Although there are many harsh moments where the audience gasps and recoils due to the violent relationships, the sadness and even heartbreak in many of Tina’s iconic songs will never overshadow the joy that music can and will offer. To refer back to the words of one of her most famous songs, the river is deep and the mountain high, but the view that is filled with harmony and fulfillment is worth the journey.

Even though everyone knows the story and songs, there is a want to enjoy the musical experience for what it is. Some songs and moments might be a little clunky in the plot, but everyone is waiting for that big moment. In this case, it comes in the finale and encore. It is time to clap, dance, forget about the negativity and let the music take hold. The Tina Turner Musical finale and encore definitely leave the audience wanting more.

Although musical theater has seen its transformation or modernization from idyllic characters bursting into song to queens who rock and founding fathers who rap, the truth is that musicals, especially jukebox musicals, can serve as a retrospective of music and culture. The past is not dated, rather it is the melody that plays in the mind like an old friend.

Whether or not the audience had seen Tina Turner strut her way across a stage or watched or read her biographic story previously, the Tina Turner Musical is an entertaining night of theater. Part warning, part inspiration, and a whole lot of great music are a reason to purchase a ticket.

Tina, the Tina Turner Musical is on a National Tour with a recent stop at Dr. Phillips Center in Orlando, Florida. Additional tour dates across the U.S. are available. 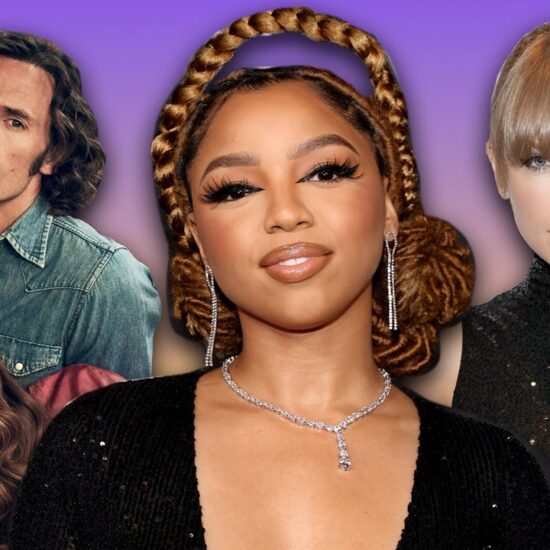 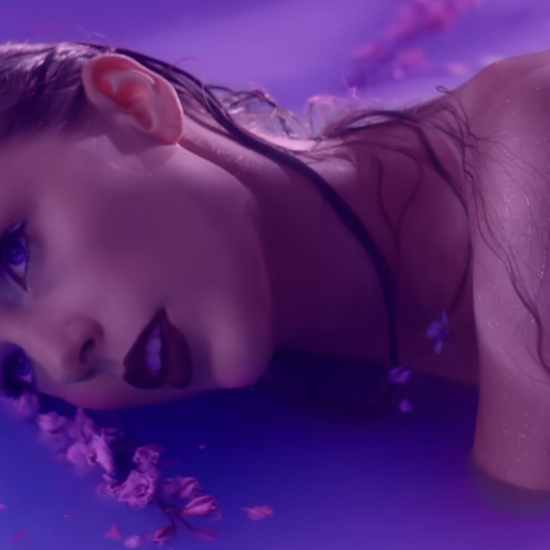 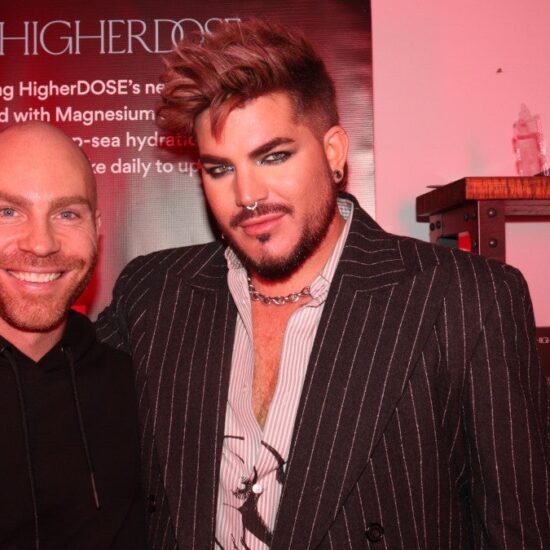 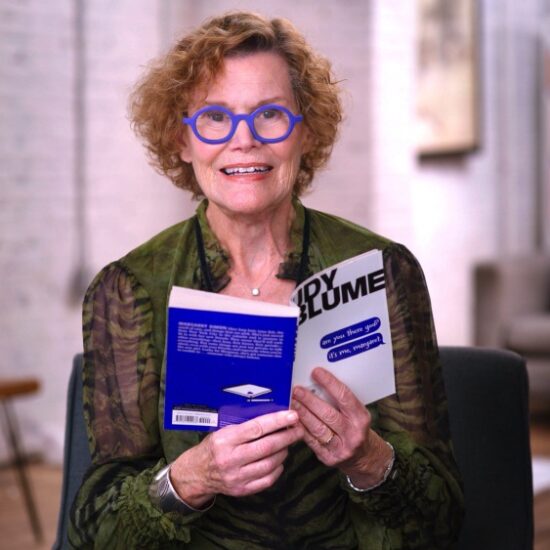 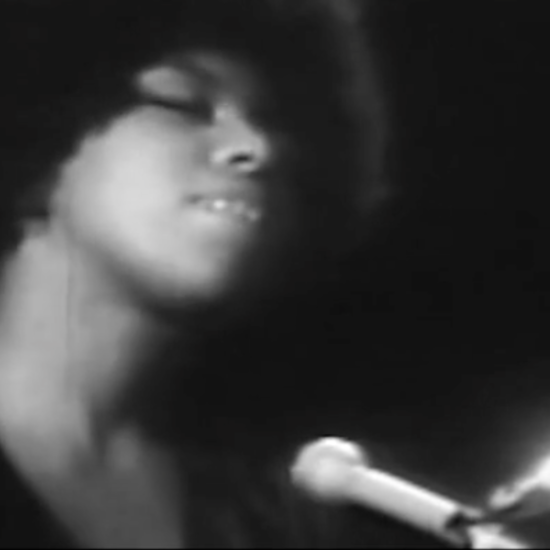 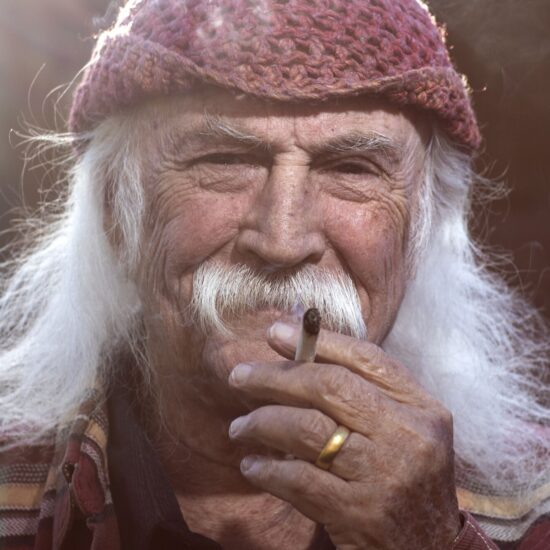