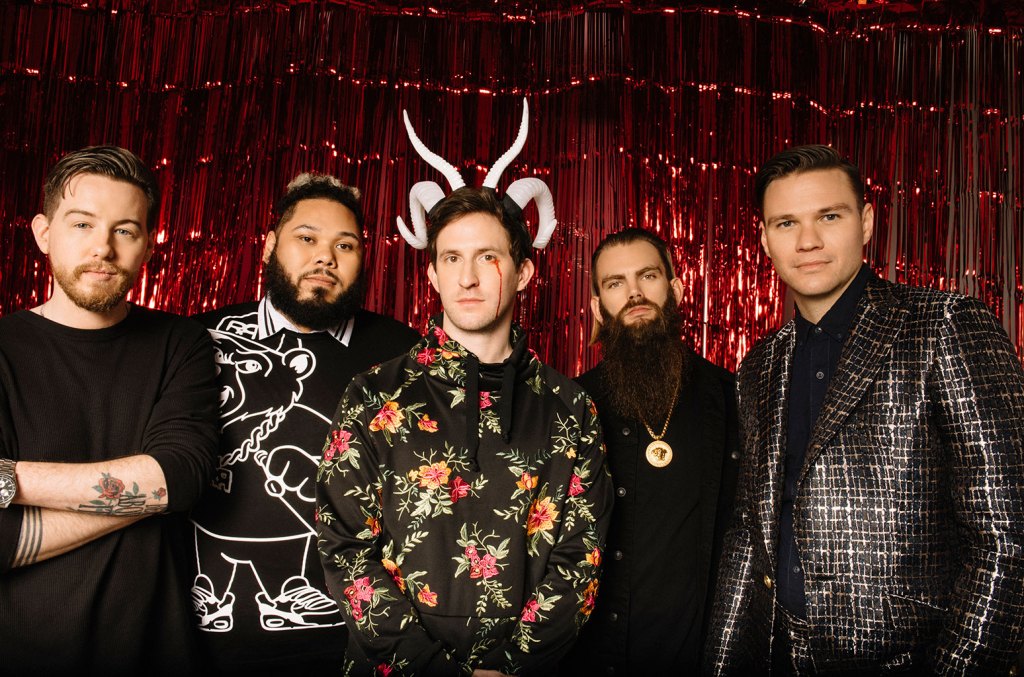 “The recent allegations against Tilian are something we take very seriously, and we have been in deep discussion regarding the appropriate action,” the statement shared to Instagram read. “Effective immediately, Tilian will be stepping away from the band in order to seek professional help.”

The statement added that the rest of the band members will continue to perform at their scheduled tour dates this summer, and will also release their album Jackpot Juicer on July 29 as planned. “We all worked incredibly hard on this album, and it is also the last recorded body of work from Tim – we want to be sure we give it the full release attention that it deserves to honor his legacy.”

Tim Feerick, the longtime bassist for Dance Gavin Dance, passed away in April with no immediate cause of death given.

“We know that this is a very upsetting and trying situation for all those affected, and we ask people to please be as understanding as possible while everyone works through this,” Dance Gavin Dance’s statement concluded. “We appreciate you always.”

On June 1, a Reddit user shared a detailed account of her alleged interactions with Pearson leading up to Dance Gavin Dance’s performance at SwanFest in Sacramento, Calif., on April 23. The woman claims she got in touch with Pearson through a DM on Instagram, which she sent while she was “definitely under the influence of something.”

The two then exchanged numbers, according to her account, and agreed to meet to go on a “date” three days before the festival. She said that both she and Pearson were intoxicated from alcohol before they went back to the singer’s place of residence.

“I knew he was pretty drunk and going through an extremely stressful time, so I helped him through it, and I was genuinely happy to do so. I was comfortable enough now to finish what I started, but at one point this man had decided to straight up slap me across the face,” she alleged. “Obviously, it was in an attempt to be ~sexy~ but it ended up REALLY hurting. I voiced this like, ‘Hey, uh. That’s cool and all but could you ask next time, and maybe not do it as hard?’ He heard me, hesitated for a second, and then did it again. I mean. Hard enough to throw my hearing out of whack and have me black out for a few seconds – it wasn’t cool.”

Following SwanFest, the woman said she and Pearson kept in touch, and at one point, the singer urged her to meet up with him at his AirBnB while he was intoxicated. Pearson then made the woman physically uncomfortable, she alleged.

“He wouldn’t say anything, just grab me and put me back on,” she claimed in her post. “It physically hurt. It wasn’t okay, and I voiced that it wasn’t … After all that, I didn’t reeeeally want to stay the night with him, but he insisted. He gets into this weird ‘snuggling’ position and I … legitimately could not move. I was starting to get a little freaked out and tried to tell him I should leave, but again. He wouldn’t let me. He kept insisting I had to stay the night with him, and he wouldn’t let me go.”

Pearson denied the allegations in his own Reddit post, which has since been deleted but shared by Loudwire, saying that he was “very vulnerable” during the alleged encounter, and “every sexual act was purely consensual.”

“I take the subject of sexual assault seriously, and I want to firmly reiterate that there was no moment of anything happening that was not consensual,” he wrote. “I understand that in a new sexual relationship, there is a period of figuring each other’s preferences out, but there is not a doubt our physical contact ever crossed boundaries into anything resembling assault.”

Mickey: The Story of a Mouse 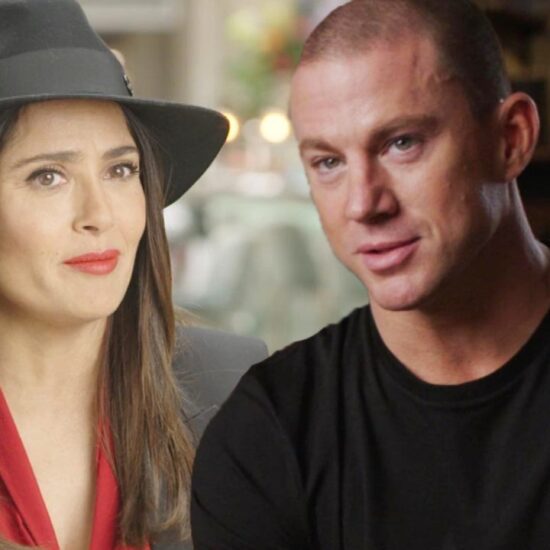 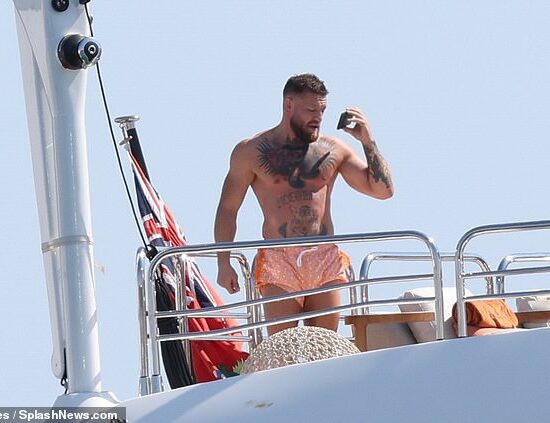 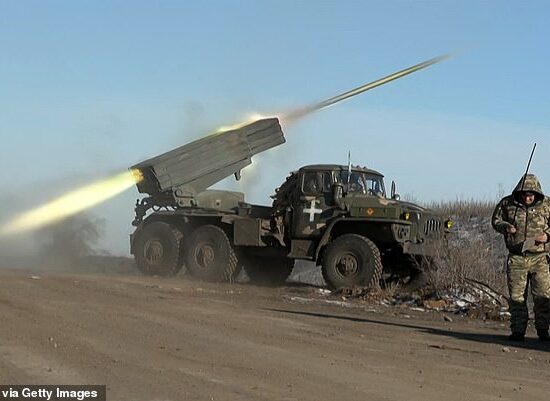