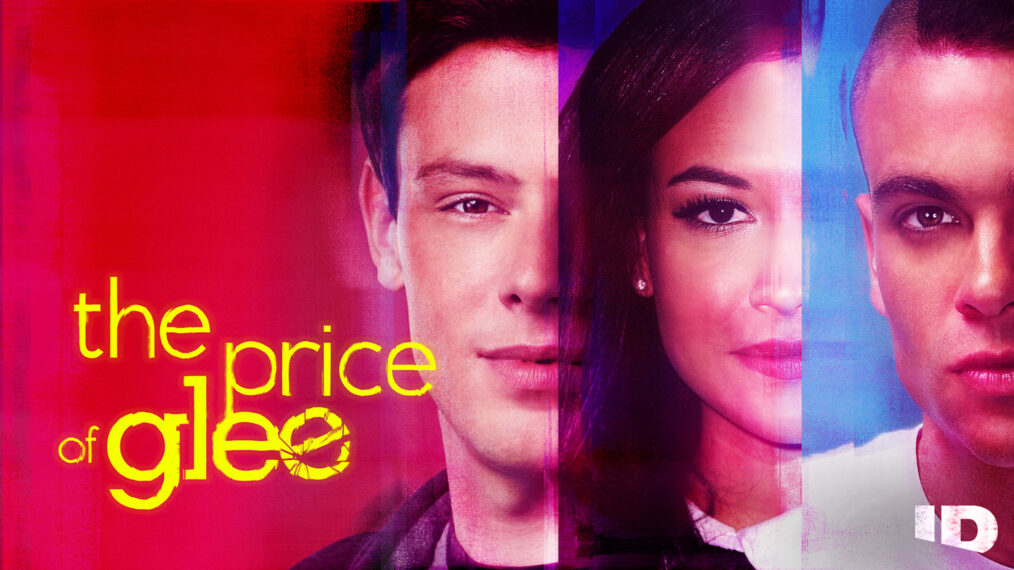 The cultural phenomenon and hit musical series, “Glee,” catapulted a cast of relative unknowns into international superstardom and literally rocked pop culture. But, the show that sparked a new era of acceptance was also saddled with extreme devastation on the inside. Endless scandals, tabloid gossip and fatal tragedies plagued the rising stars on what was supposed to be the most joyful show on television.

Now, ID (Investigation Discovery) pulls back the curtain on “Glee” to explore the harsh reality of fame with the three-part limited series, THE PRICE OF GLEE, premiering on Monday, January 16 from 9pm – 12am ET/PT on ID, available to stream the same day on discovery+.

‘“Glee” was a once-in-a-generation cultural phenomenon that bravely pushed up against social norms and generated groundbreaking discussions around sexuality, race, disability and family. Each music-filled week brought joy to so many people, but sadly, even one of the happiest shows on television couldn’t escape the dark underbelly of Hollywood and the frenzy of burgeoning social media,” said Jason Sarlanis, President of Crime and Investigative Content, Linear and Streaming. “While celebrating the show’s indelible mark on pop culture and its unprecedented success, THE PRICE OF GLEE takes a hard look at the intense pressure that results from being catapulted into superstardom and sheds new light on the terrible tragedies that befell the cast and crew of “Glee.”’

THE PRICE OF GLEE unpacks the cast members’ lives on and off set through never-before-seen interviews showcasing the demands of being on a hit TV series and dark behind-the-scenes drama. With unbiased filters, hear directly from those outside of the cast bubble who can provide no-strings-attached perspectives, such as: relatives and friends of “Glee” cast members; those who were on the set and close to it such as set decorators, hairdressers, stylists and publicists; and entertainment reporters who covered the phenomenon. Interviews from those close to the late Cory Monteith shed light on the actor’s journey to international acclaim and the demons that haunted him, which led to his overdose at just 31 in a hotel room in British Columbia. Those who worked on set and alongside Mark Salling provide commentary into their working relationship and shock of the dark and disturbing discovery of child pornography in Salling’s possession that led to his death by suicide at 35. George Rivera, father to Naya Rivera who he lost in a chilling and mysterious death by accidental drowning in a lake, gives a personal and intimate tribute to his daughter by taking a look back into Naya’s life as a young actress and how her career took off, showcasing her journey from child actor to cheerleader.

ID will be sharing exclusive content online, along with working with pop culture influencers, to explore the tragedy and mystery around this iconic series. Exclusive clips and live social chats, along with in-depth videos and articles, will give users full insights into the special and explore the many facets of the Gleek phenomenon. Fans can follow along and engage on social with ID using #PriceofGlee.

THE PRICE OF GLEE is produced by Ample Entertainment for Investigation Discovery and discovery+. 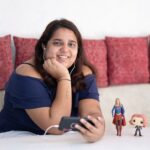 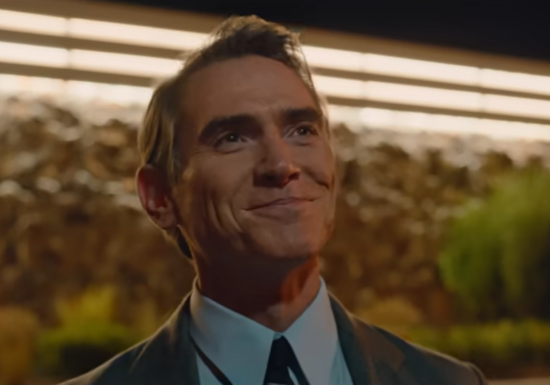 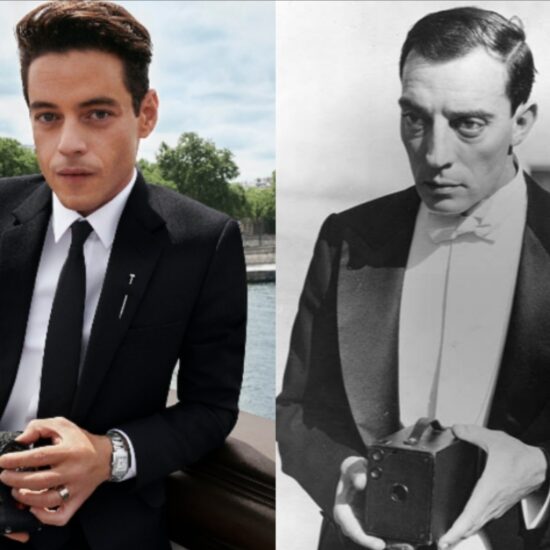 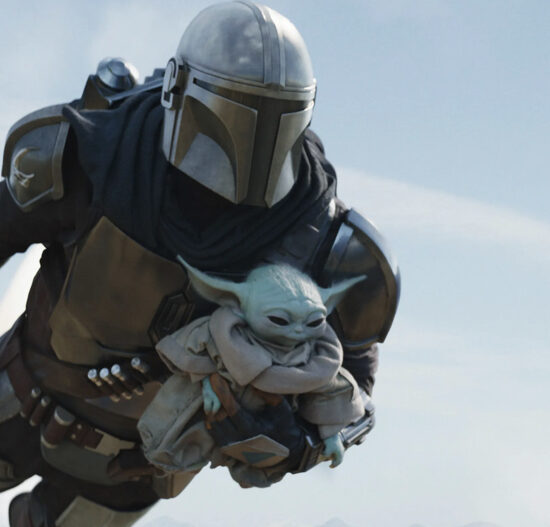 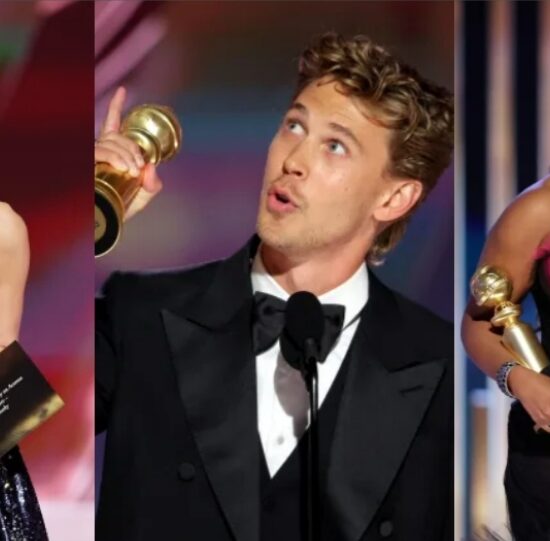 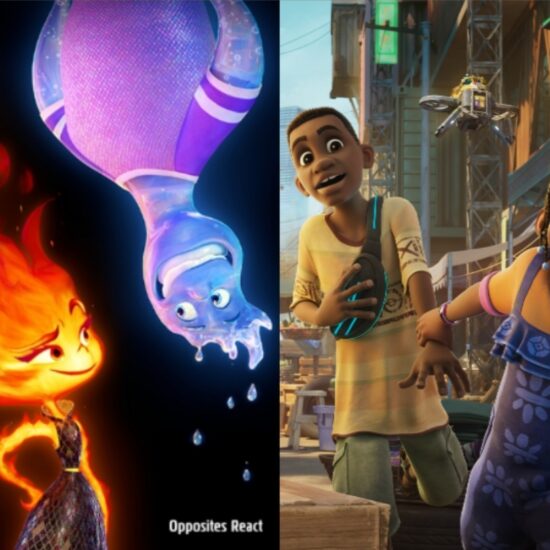 What Disney Animation Has In Store For 2023 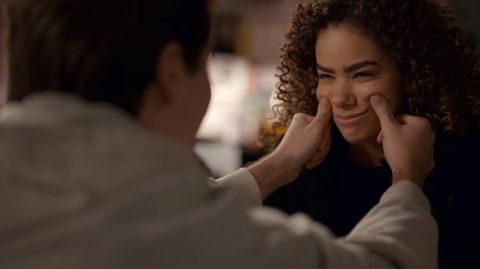