The Match Factory Acquires ‘Mariupolis 2’ Ahead of Cannes Premiere 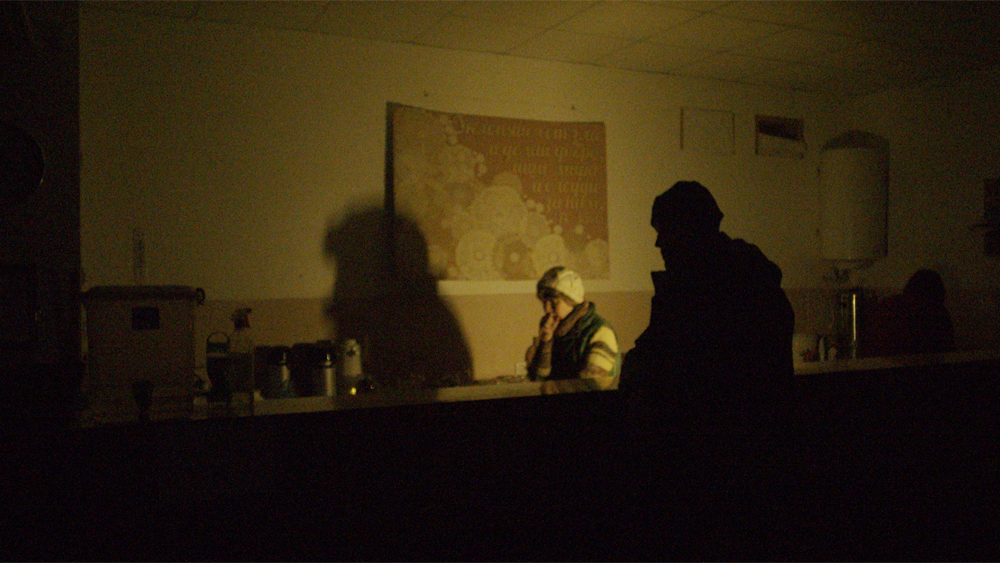 Leading arthouse sales company The Match Factory has acquired distribution rights to murdered Lithuanian filmmaker Mantas Kvedaravičius’ documentary “Mariupolis 2,” ahead of the film’s premiere next week at the Cannes Film Festival as a Special Screening.

Kvedaravičius was captured and murdered by the Russian army in Mariupol, Ukraine in early April. The film was co-directed by Kvedaravičius’ fiancée Hanna Bilobrova, who was with him at the time of his death, and was able to bring back the footage filmed there, and edited it with his editor Dounia Sichov.

The Match Factory worked with Kvedaravičius on his debut feature “Barzakh,” which played in the Berlinale in 2011.

The film will premiere at the Cannes Film Festival “thanks to the immeasurable effort of his producers and collaborators who have put all their strength into continuing to share his work, his vision and his films following Mantas’ death,” The Match Factory observed.

Earlier this year, Kvedaravičius – an anthropologist as well as a filmmaker – returned to the Donbass region of Ukraine, at the epicenter of the war, to be with the people he had met and filmed in 2014 and 2015. “With huge force and sensitivity, ‘Mariupolis 2’ depicts life as it continues amidst the bombing, revealing scenes that convey both tragedy and hope,” said The Match Factory.

Pandit Shiv Kumar Sharma, Master of the Santoor, Dies at 84 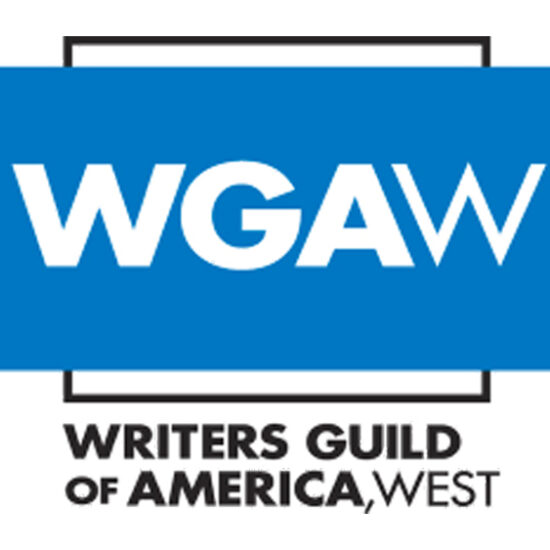 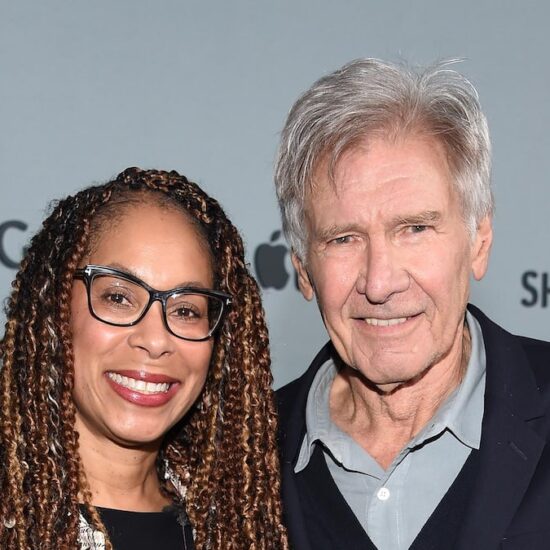 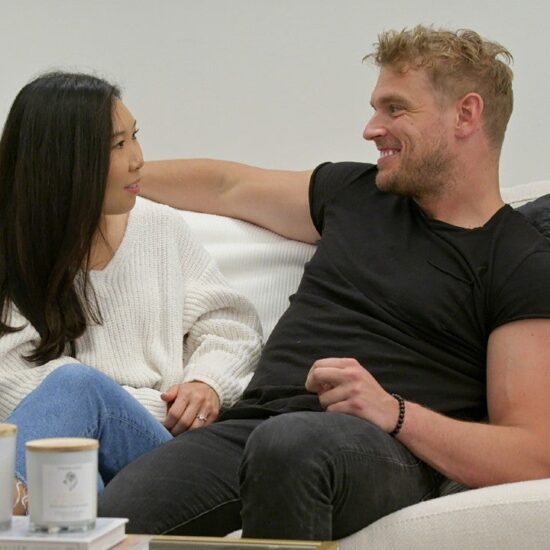 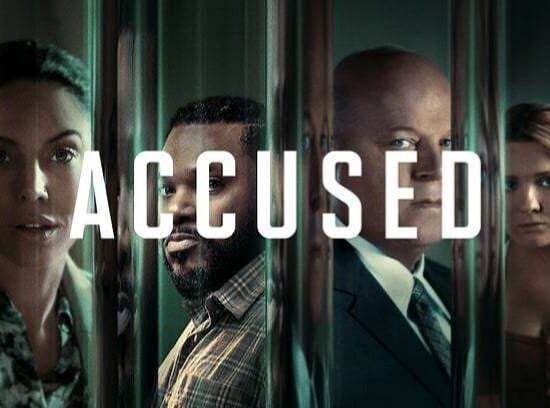