Tesla used a public relations firm to monitor employees’ social media activity at a time when some were attempting to unionize, according to a news report.

The electric-vehicle maker hired New York-based MWW PR to monitor employees “in a Facebook group and more broadly on social media” in 2017 and 2018, CNBC reported Friday, citing invoices and unspecified documents. It said MWW paid particular attention to discussions alleging unfair labor practices at Tesla and those related to a sexual harassment lawsuit.

The report comes as organized labor is asserting itself in numerous industries, including Big Tech. Some leaders, including Tesla CEO Elon Musk, have dismissed unions as relics of an outdated business model, but organized labor has recently made headway at several traditionally nonunion companies.

Workers from at least three Apple stores have expressed their intention to organize, and an upstart union effort succeeded in winning an election at a Staten Island Amazon warehouse. On Thursday, Microsoft announced a new strategy for dealing with organized labor in an apparent attempt to avoid the public clashes that have played out at other Big Tech companies. Meanwhile, Tesla’s counterparts in the auto industry have a long history with organized labor.

According to CNBC, the consultancy monitored a Tesla employee Facebook group and the social media site more broadly for mentions of organizing efforts and researched specific organizers, then developed a communications plan based on the information.

MWW, which confirmed its previous work with Tesla, said in an email that it was “common practice to review media coverage and public social conversation about a company to gain insights into issues and perceptions of stakeholders about the brand.”

Tesla did not respond to requests for comment Friday.

Last year, the EV maker was ordered to reinstate a fired worker after the National Labor Relations Board determined that it had unlawfully interrogated workers over suspected unionization efforts, threatened workers with the loss of their stock options if they unionized, and unfairly prohibiting its employees from communicating with the media.

As part of that decision, Musk also was ordered to delete a 2018 tweet reading: “Nothing stopping Tesla team at our car plant from voting union. Could do so tmrw if they wanted. But why pay union dues & give up stock options for nothing? Our safety record is 2X better than when plant was UAW & everybody already gets healthcare.”

As of Friday afternoon, the tweet was still online.

It’s relatively common for companies to monitor social media mentions of their brand, as well as to contract such work to public relations and marketing firms. But the National Labor Relations Act prohibits employers from “spying” on employees’ union activity, which the National Labor Relations Board defines as “doing something out of the ordinary to observe the activity.” Observing open union activity in workplace areas frequented by supervisors would not constitute spying, according to the NLRB.

The MWW spokesperson said it would be “misleading and inaccurate” to “classify broad media monitoring and social media listening as surveillance.”

“MWW did not, and would not, conduct activity of that kind,” the spokesperson said. “Social media research was limited to open and public communications and did not include any invite-only groups or chats.”

In late April, Musk arrived at a deal to purchase Twitter for $44 billion, an acquisition he said was motivated by the platform’s status as a sort of town square that is integral to free speech.

Though he’s still the world’s richest person, with an estimated fortune of $227 billion as on Friday, his wealth has taken a hit since he made his Twitter bid amid declines in the stock market and Tesla shares in particular. The carmaker slumped another 9.2 percent on Friday, closing at $703.55, after Musk signaled plans to cut 10 percent of the Tesla’s workforce. 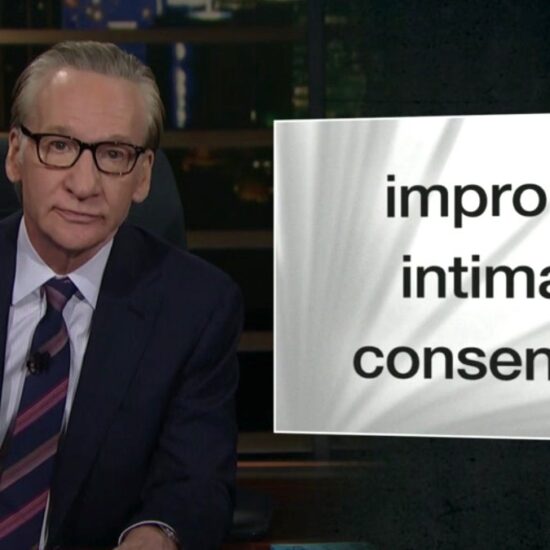 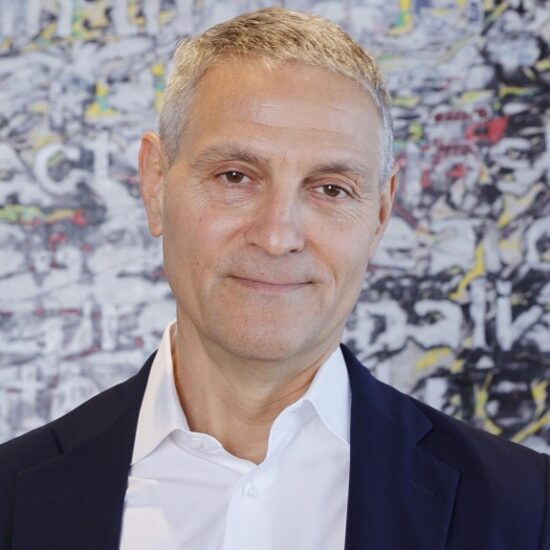 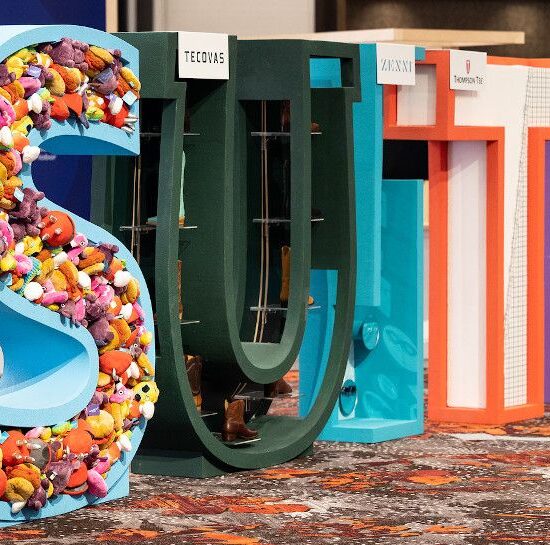