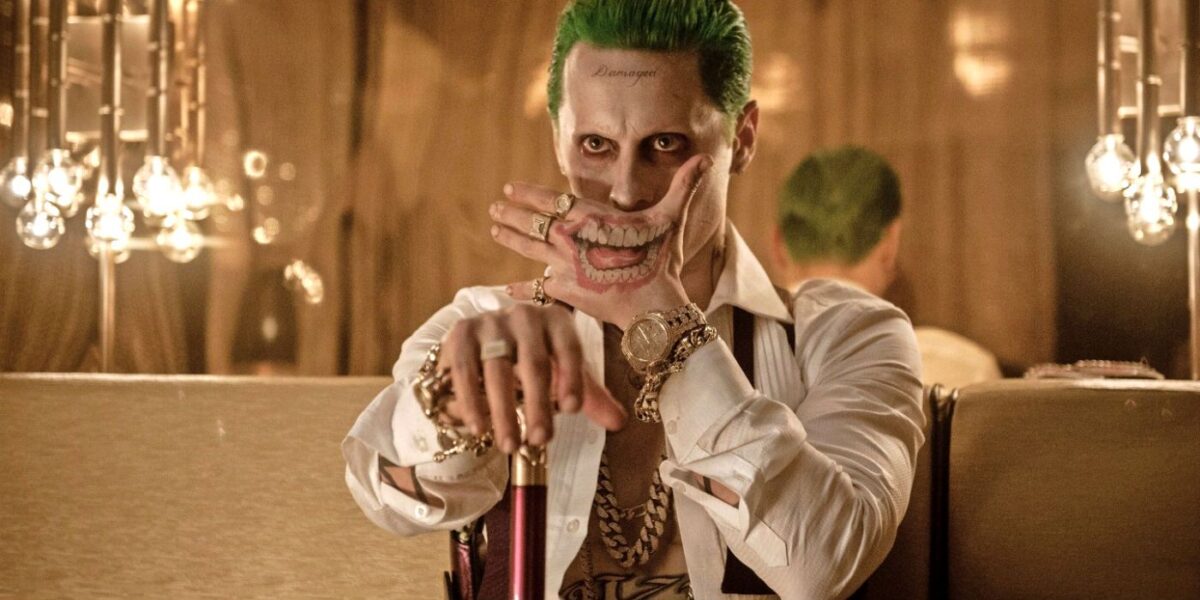 Writer/ director David Ayer responds to a highly critical video claiming that the original Suicide Squad is the “worst superhero movie ever made.”

Writer/director David Ayer responds to the claim that the original Suicide Squad movie is the worst superhero movie ever made. Released in 2016, Suicide Squad follows a misfit team of DC villains who are recruited for a secret government task force in order to save the world. The movie was led by Margot Robbie as Harley Quinn, Will Smith as Deadshot, and, infamously, Jared Leto as the Joker. The film was critically panned upon release but performed well at the box office, earning $746 million on a production budget of $175 million.

Due to the overwhelmingly poor reception from fans and critics, no proper sequel to Suicide Squad was ever given the green light, but James Gunn provided a sort of soft reboot of the franchise last year with his own film, The Suicide Squad. After the disastrous reception of 2017’s Justice League and subsequent – and successful – fan demands to “Release the Snyder Cut,” momentum has since increased for Warner Bros. to release Ayer’s original cut of Suicide Squad. The film reportedly underwent a number of significant edits that differed from Ayer’s original vision, although executives at Warner Bros. have stated that the Ayer cut of Suicide Squad will never be developed.

After an Ayer cut proponent reacted to a screenshot of a video calling 2016’s Suicide Squad “The Worst Superhero Movie Ever Made,” Ayer himself quote-tweeted the post, reacting with a single “pensive face” Emoji. The original user that Ayer responds to claims that such detracting videos would never be made if Ayer had been able to release his original cut of the film, with Ayer’s reaction hinting that he might agree with the sentiment, although the nature of Emojis does make the post somewhat ambiguous. Check out Ayer’s tweet below:

Ayer has previously expressed his distaste for the studio cut of Suicide Squad, even going so far as to pen an emotional letter on Twitter last year outlining some of the ways his cut is better. Although it’s been 6 years since Suicide Squad hit theaters, the pain is evidently still real to Ayer and his fans, with calls for Warner Bros. to “Release the Ayer Cut” showing no signs of slowing down. Ayer’s latest response to the claim that Suicide Squad is the “worst superhero movie ever made” hints that, for him, the matter is still very much an open wound.

If comments from Warner Bros. decision-makers are to be believed, it’s unlikely the Ayer cut of Suicide Squad will ever actually see the light of day. However, for a time, it seemed that calls to “Release the Snyder Cut” were similarly futile so, for many fans, there is still hope. Regardless of whether the Ayer cut is released or not, it’s evidently a painful experience for the writer/ director to know that the version of Suicide Squad that was released is not the film as he envisioned it.

All The Rock & Kevin Hart Movies, Ranked Worst To Best

Ryan Northrup is a freelance writer for Screen Rant, MovieBozo, and Flickfeast, and a lover of all things film. Whether it’s the latest Marvel release, the hottest new Netflix series, or a smaller indie film, Ryan just loves the art of storytelling – and writing about it! He also firmly believes that Knowing with Nic Cage is a good movie. 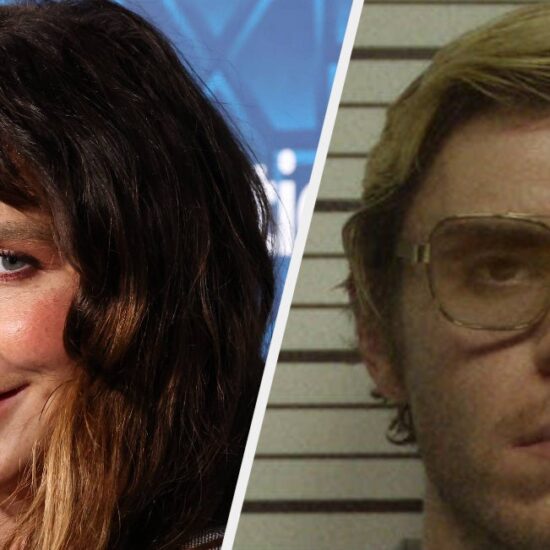