HomeTrendingMoviesSteve Martin has no regrets about 19 f-bombs in ‘Planes, Trains and Automobiles’ car rental scene

Steve Martin has no regrets about 19 f-bombs in ‘Planes, Trains and Automobiles’ car rental scene

For devoted fans, no holiday season is complete without a helping of “Planes, Trains and Automobiles,” which turns 35 on Friday.

“Around Thanksgiving, it’s kind of omnipresent,” said Martin of the 1987 classic road comedy — now available in a 4K Ultra home release — that has been imbued with even more emotion after the deaths of Candy in 1994 and writer/director John Hughes in 2009.

“It’s tragic,” said Martin. “I’d like them to see how this movie has this momentum. When it came out, it did fine. But it was almost a bigger hit 10 years after.”

Martin, 77, spoke to USA TODAY about insisting on shooting a car rental scene without f-bombs and the deleted scene he still misses.

Question: “Planes” was shot over 87 frigid days in climates from Buffalo, New York, to Braidwood, Illinois. How much real travel bled into the movie?

Answer: Everything in the movie happened while shooting the movie, Missed connections, missed planes. So much moving around. We were supposed to shoot in one town, but there was no snow, so we moved everything to Buffalo. Part of the movie’s joke is that John Candy’s Del is wearing a parka while I’m wearing a suit. And it was truly 14 degrees when I’m hiking across that field after the train breaks down.

There’s a deleted plane scene of John Candy riffing about the effects of “Psycho” on the shower ring business. How much of the movie was ad-libbing?

There was a lot of ad-libbing, because John Hughes loved it. He wouldn’t cut. These are the days of film, so you’d do a scene and hear the film run out (makes spinning noise). John and I would look into each other’s eyes like, “Do we keep going?” Then we’d have to shoot ad-lib reaction shots and the day would be extended to 16 hours. This started as a 145-page script. Eventually we realized that the movie was moving so slowly and weeks behind. John and I made an agreement: No more ad-libbing.

Did either of you break into laughter, especially during the ad-libs?

We laughed a lot. But we did the laughing part before rolling to get that out of our system as we’d work out what we were going to do. The scene in the motel bed with “those aren’t pillows” we came up with on the set, and then we shot it.

It’s funny how comfortable you two look snuggled up in that motel bed. How was that to shoot?

We were comfortable with each other, we liked each other. He would make me laugh. It’s hard to explain why this was funny, but we were together so much that we would come onto the set and fake beat each other up. Sort of take the frustration out of lengthy days, but laughing.

Was there ad-lib takes in Neal’s famous rental car tirade?

I did not ad-lib. There’s a certain rhythm to John’s writing. And if you start just saying the f-word anytime you want, it’s just going to fall out of whack and not be poetic.

You write in your new book, “Number One Is Walking: My Life in the Movies and Other Diversions,” that you shot that scene without the f-bombs?

I just thought it was practical. In those days, airplanes had cleaned-up versions. I said to (Hughes), “They’re going to need it for airplanes.” So we shot it. No swears. It was like, “I want a car right now!” As far as I know, it never saw the light of day or an airplane.

Fast-forward to a now-classic scene. So clearly no regrets about the f-bombs pushing the movie to rated R?

No, it’s a famed scene. Mike Nichols, the great director, told me once, “In every movie you do, there should be a scene where you say to yourself, can we do that?” That certainly applies here.

Is there a cut scene you really miss even now?

There’s a scene at the very end where I go back to find John’s character sitting alone in the train station. That’s when the truth comes out. He doesn’t have a home, he just travels. Then he said, “I’m usually fine. But around the holidays, I usually attach myself to someone. But this time, I couldn’t let go.” It’s a very touching scene. I remember sitting across from John thinking, “Wow, this guy is killing this.”

I was surprised the scene was trimmed way down. I never understood why and I didn’t ask John because that’s his business. 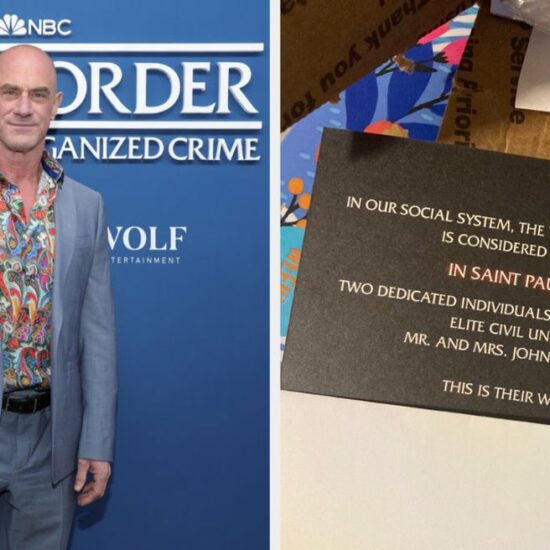 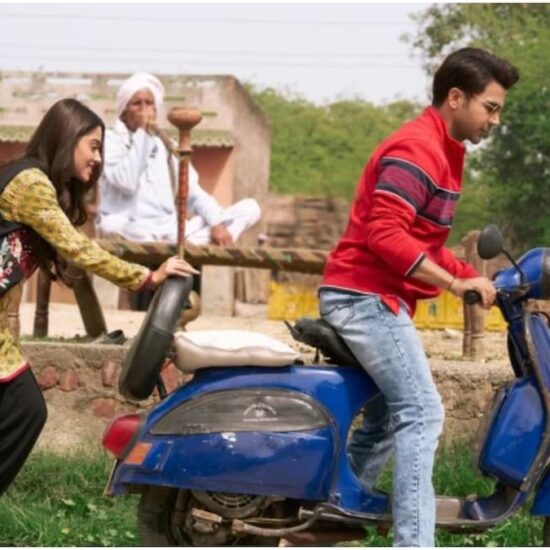 The Film’s Real Winner is Its Terrific Ensemble Cast 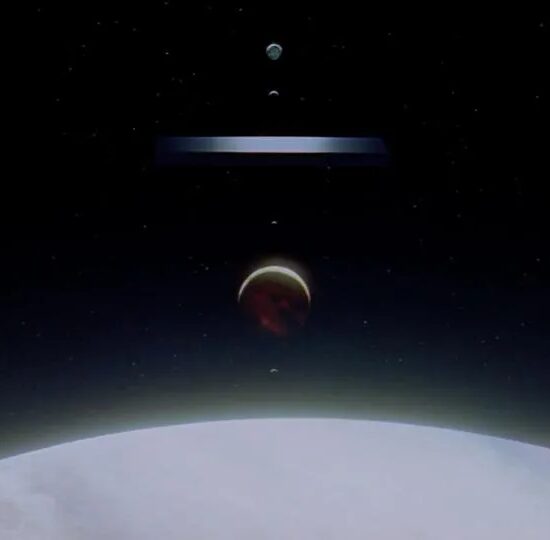 ‘Violent Night’ | Anatomy of a Scene 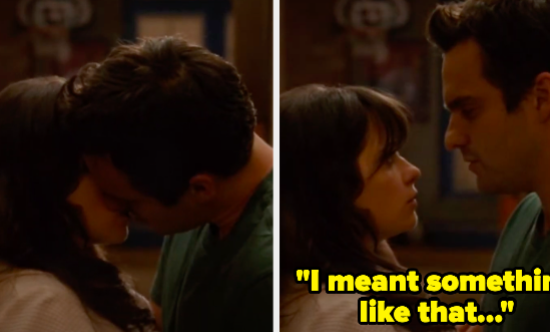 17 Most Romantic TV Lines Ever