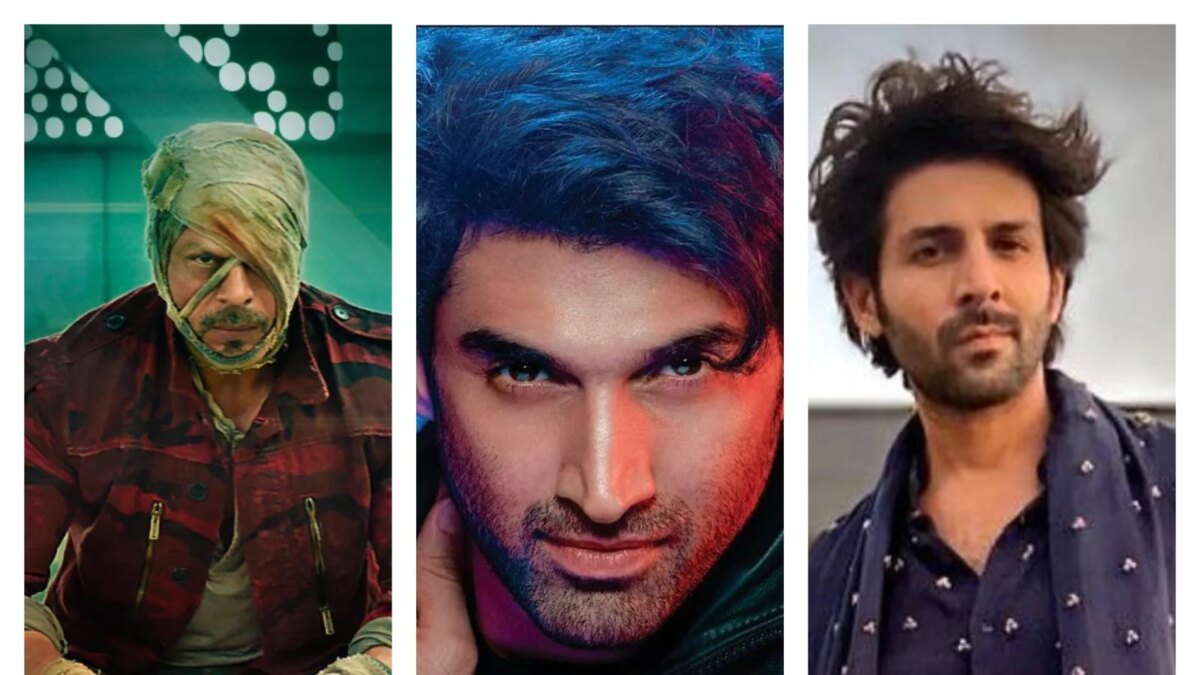 Bollywood stars Aditya Roy Kapoor and Kartik Aaryan have tested positive for coronavirus. As reported by E-Times, Aditya Roy Kapur, who is gearing up for the release of his upcoming film Om: The Battle Within, has contracted the virus. Earlier today, Kartik Aaryan revealed that he has tested positive for COVID. Taking to his social media, he wrote, “Sab kuch itna Positive chal raha tha, Covid se raha nahi gaya (Everything was so positive, Covid couldn’t take staying behind).”

Television actress Jasmin Bhasin will be marking her Bollywood Debut soon with Mahesh Bhatt and Vikram Bhatt’s upcoming film. While the movie has not been titled yet, reportedly that the actress will begin shooting for the same in the month of July. Produced by Loneranger and Zee, the untitled film is directed by Manish Chavan, who makes his directorial debut with the film.

Vijay Deverakonda and Pooja Hegde are all set to share the screen for the first time for ace director Puri Jagannadh’s upcoming movie titled ‘JGM’. On Saturday, trade analyst Taran Adarsh took to social media and shared that the shooting for the film has already begun. He also reported that the JGM shooting will be taking place at several locations across the country, beginning in Mumbai. JGM is set to release in cinemas on August 3 next year in Hindi, Telugu, Tamil, Kannada and Malayalam.

A video of singer and rapper Honey Singh from IIFA Awards in Abu Dhabi is going viral on social media in which he can be seen bowing down at AR Rahman’s feet. In the clip, Honey Singh can be seen singing his superhit song ‘Desi Kalakaar’ before he walks toward AR Rahman (who was sitting in the audience) and bows down at his feet. Dropping the clip on his Instagram stories, Honey Singh wrote, “Moment of my life with AR Rahman sir.”

ALSO READ: Honey Singh Bows Down At AR Rahman’s Feet, Calls It ‘Moment of My Life’

'Fire Island' Director on the Film's All-LGBTQ Cast: 'We Know That the Depth of Talent Exists'