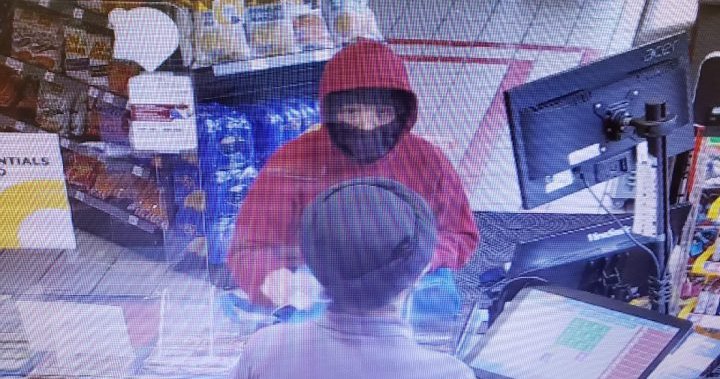 In a span of two weeks, six businesses in Duncan were robbed at knife point, according to police.

Police are asking the public for help in identifying the suspect and has released numerous images of a female suspect, screenshots from CCTV footage.

“We urge business owners and staff, especially of gas stations, to be vigilant and take extra precautions as the suspect remains at large,” Cpl. Alex Bérubé said, a BC RCMP spokesperson.

“Several resources, including the North Cowichan/Duncan RCMP Street Crime Unit and General Investigation Section and a Crime Analyst are taking part in these investigations.”

Police describe the female suspect as 35-years-old, and between 5-2 to 5-3 in height.

North Cowichan/Duncan RCMP investigators are asking for anyone who may have dash cam footage at the intersection of Truck Road and Trans-Canada Highway on June 1 between 6:30 a.m. to 7:30 a.m. to contact them.

Anyone with possible information regarding these crimes are also being asked to contact North Cowichan/ Duncan RCMP or BC Crime Stoppers. 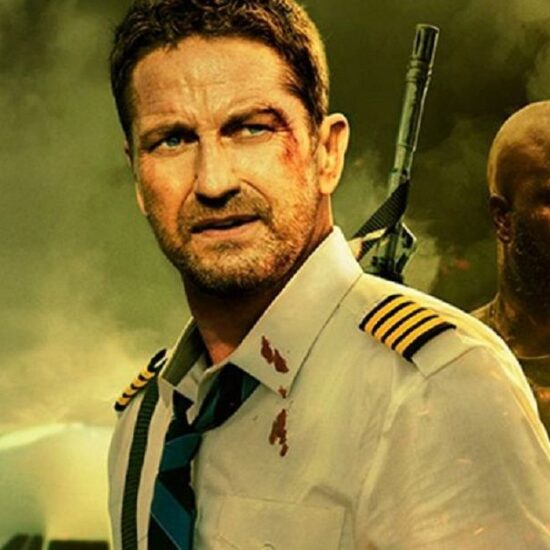 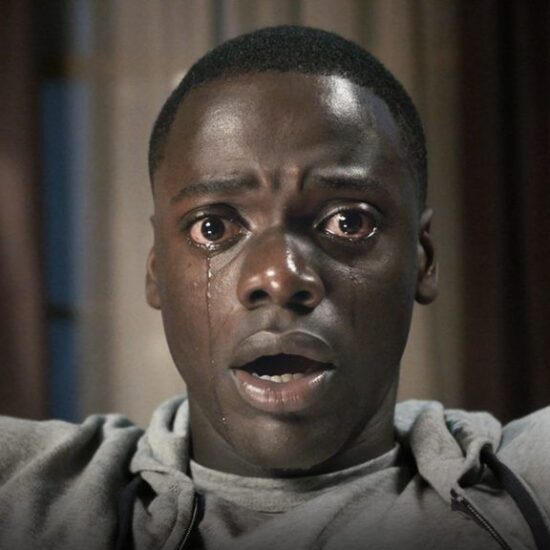 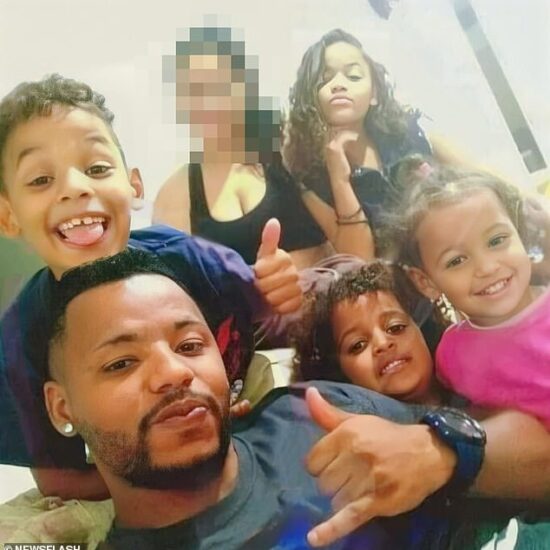 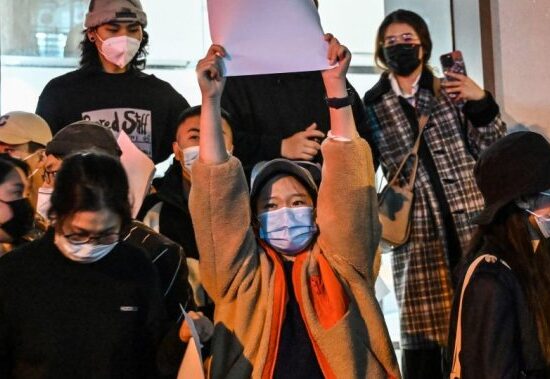 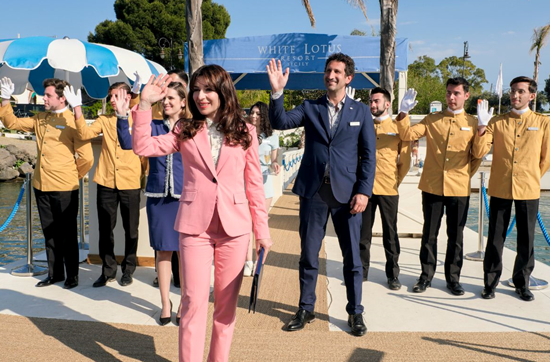 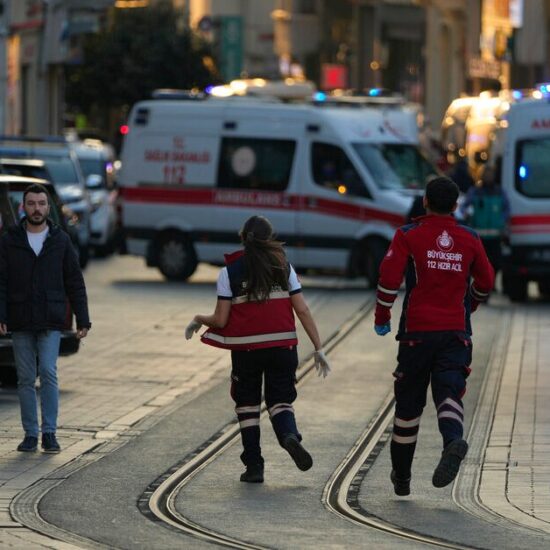