HomeTechRunning Up That Hill Charting Again After Stranger Things 4

Running Up That Hill Charting Again After Stranger Things 4 Thanks to “Stranger Things” Season 4, Kate Bush’s hit song “Running Up That Hill (Deal With God)” has finally made its way to the top of the charts for the first time ever. It only took 37 years to get there.

After the new season dropped of Netflix this weekend, the track originally recorded in 1985 soared to the No. 1 spot on iTunes and landed on streaming charts for the first time. It currently sits at 106 on Spotify’s Top 200, with 1,099,174 plays. The “Stranger Things 4” soundtrack – which also features the Talking Heads, KISS, and the Beach Boys, among others – holds the No. 5 spot on iTunes’ Top 200 Albums.

The song first comes into play during the season premiere, when Max (Sadie Sink) strolls through her school hallways listening to it on her Walkman. The song returns a few episodes later, taking on added significance as she mourns her brother’s death and struggles to escape meeting the same fate.

“Running Up That Hill” might be Max’s favorite song, but she isn’t the only Kate Bush fan among the cast of “Stranger Things,” which is set in the 1980s. Winona Ryder accessorized her premiere look with a Kate Bush pin and called the English singer-songwriter “a hero of mine.”

“I’ve been obsessed with her since I was a little girl,” she told USA Today. “I’ve also for the last seven years been dropping hints on set wearing my Kate Bush T-shirts. I don’t know if you did this, but in my school you had to dress down for P.E., and sometimes I just wouldn’t. I’d just sit there with my headphones listening to her. She’s a hero of mine.” 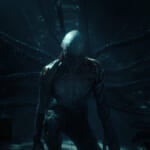 Both “Stranger Things” and Kate Bush fans delighted at the song’s inclusion, though some diehard Bush fans rolled their eyes at younger generations learning her music through a Netflix show.

Read below for some of the best reactions on social media. 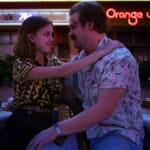 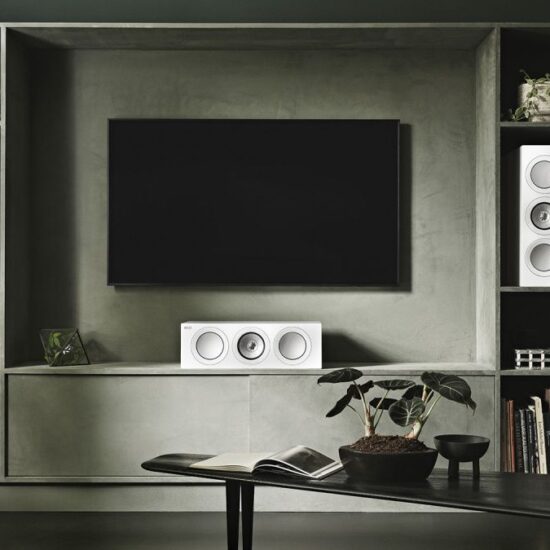 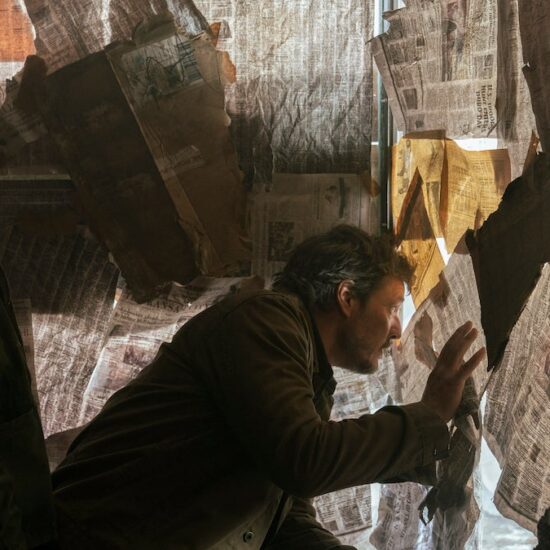 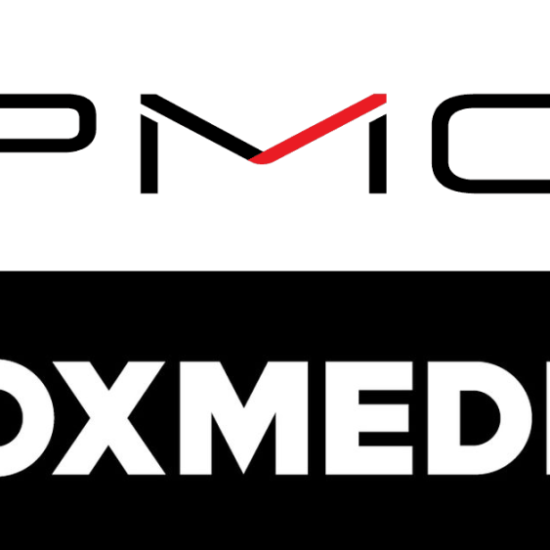